Congress Saved Philadelphia's Budget With $1.4B: Here's Some of What It'll Pay for

The COVID pandemic cratered city revenue in 2020, but federal funding from the $1.9 trillion American Rescue Plan pushed through by President Biden and Congress saved many jobs and many programs in Philadelphia, officials say

More than $3.3 billion in federal funding will save Philadelphia, its schools and the transit agency, SEPTA, that serves the region from a "very, very ugly" financial situation moving forward, city finance officials said Wednesday in the first full disclosure of federal COVID pandemic relief.

"It really was a rescue plan," Philadelphia's budget director Marisa Waxman said in the initial outline of the proposed 2021 city budget. Mayor Jim Kenney is set to officially release the budget Thursday before City Council.

The $1.4 billion for Philadelphia in the American Rescue Plan approved by Congress last month will keep the city afloat following a nearly catastrophic 2020 in which the pandemic wrecked local tax revenue. The city will receive $700 million this year and $700 million next year.

SEPTA, meanwhile, which saw ridership plummet to near non-existence for much of 2020 will receive $667 million in federal funding and the city school district will receive $1.3 billion, city finance officials said. It is unclear how and when the money will be given to those entities.

Philadelphia, and the way it spends its budget, is one of the largest economic drivers of southeastern Pennsylvania -- and the entire state. The city's budget steers much of the region's priorities annually. Here are four notable pieces of Kenney's 2021-2022 budget that, if approved by City Council, will begin July 1.

Will the Philadelphia Police Department See a Funding Cut for the Second Year in a Row?

No, the Philadelphia Police Department will receive the exact same amount of funding, $727 million, as it received in 2020-2021, according to Kenney's budget. That follows a $47 million cut to the department's funding last year from the prior year amid widespread calls to "defund the police."

In fact, the city will enhance the department's funding in some areas like new technology for detectives as city police struggle to make arrests in violent crimes and hit-and-run crashes. 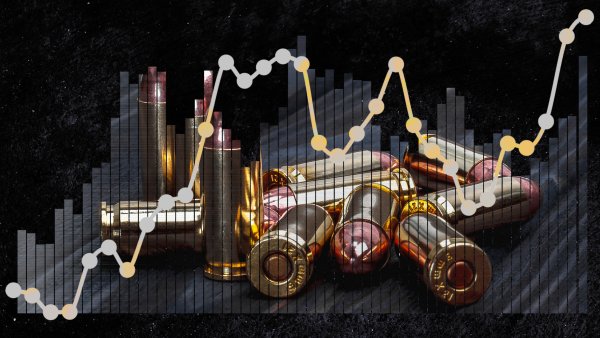 Philly's Rise in Homicides Is Bad. In Many Other Cities, It's Even Worse. 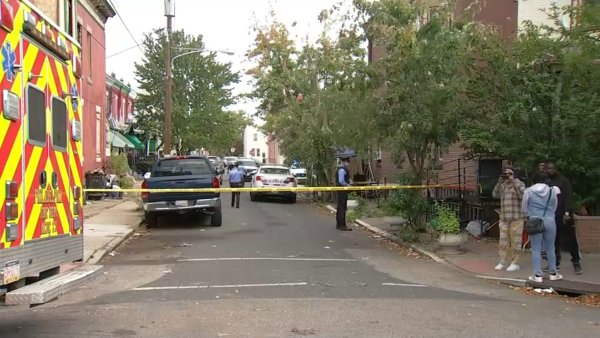 As Gun Violence Surges in Philly, Police and DA Are Losing the Arrest Battle

Will the Wage Tax on Workers Living Inside or Out of the City Increase?

Taxes will not increase in Kenney's proposed budget, and in fact, the proposal includes a decrease in the city wage tax for workers. Philadelphia relies on the city wage tax more than most American cities for revenue, but mayors have for the last two decades tried to decrease the tax on workers' income slightly nearly every year.

The federal relief money helps in the short-term, but Philadelphia will eventually have to come to terms with what outside experts believe is as much as 15% in permanent loss to wage tax revenue for the city because people will no longer commute each day to jobs in Philadelphia.

Will City Workers Be Laid Off?

No, the city will not lay off any public employees after having done so last year in the middle of the pandemic. Some vacant jobs will not be filled, however.

Are Cultural Institutions or Infrastructure Projects Getting Any Budget Love?

Pool hoppers, stand down: You will not need to jump fences to get into neighbors' pools like you did in 2020 because city pools are opening.

Does City Council count as a cultural institution? Who knows, but they will get $1 million more than it received last year.