Complaints Against Philly Cops Average 463 Days to Get Heard. Few Cops Are Penalized

In 99.5% of citizen complaints, the Philadelphia police department issued nothing more than a reprimand of an officer, according to a new report on 9,000 allegations filed between 2015 and 2020.

Philadelphia police officers are very rarely disciplined following citizen complaints, and the miniscule number of complaints that did reach a disciplinary review board take well over a year to reach a hearing, according to a new report issued by the city's Police Advisory Commission.

The PAC, which has been given stronger oversight following the city's response to the civil unrest over George Floyd's murder last May, looked at 9,000 complaints filed between 2015 and 2020. Previously, the commission struggled to gain access to disciplinary hearings and records.

"The findings confirmed why the PAC, and the PPD, believed this report was necessary-that the disciplinary process is in dire need of a transformative overhaul," according to the report signed by PAC executive director Anthony Erace and Police Commissioner Danielle Outlaw. "86% of the allegations did not advance beyond the initial investigation, and when Internal Affairs did find evidence of misconduct, most complaints (76%) resulted in only training and counseling—which is not considered discipline. Additionally, penalties for guilty officers were typically minimal: all in all, only 0.5% of civilian allegations resulted in any recorded consequence beyond a reprimand."

The report reviewed the process for investigating Philadelphia police officers and recommended 25 improvements to allow greater oversight and transparency, faster responses to citizens and stronger penalties. They include:

The entire report, and all 25 recommendations, can be found AT THIS LINK.

NBC10 first reported on the underfunded Police Advisory Commission as it compares to police oversight agencies in other American cities last summer. There is still no independent review board that only handles complaints against police in Philadelphia. The process for filing a complaint can be daunting, advocates said last August.

That's not the case in other big cities like Chicago or New York City, where independent civilian oversight is funded with millions of dollars in public money. 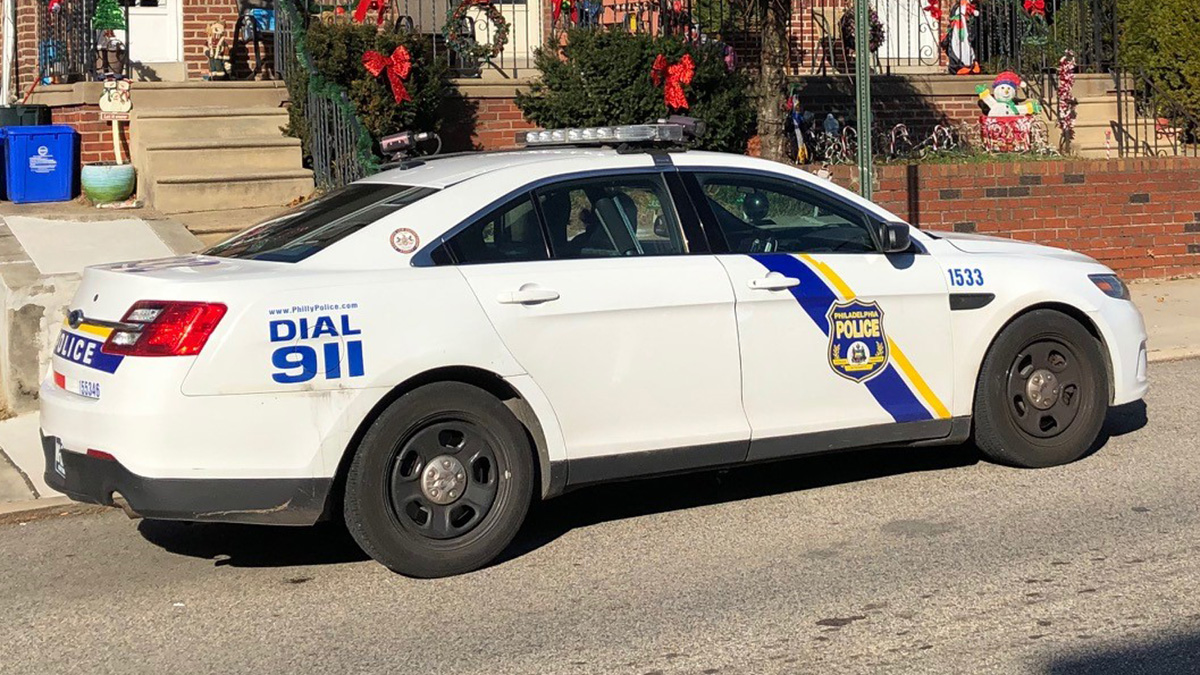 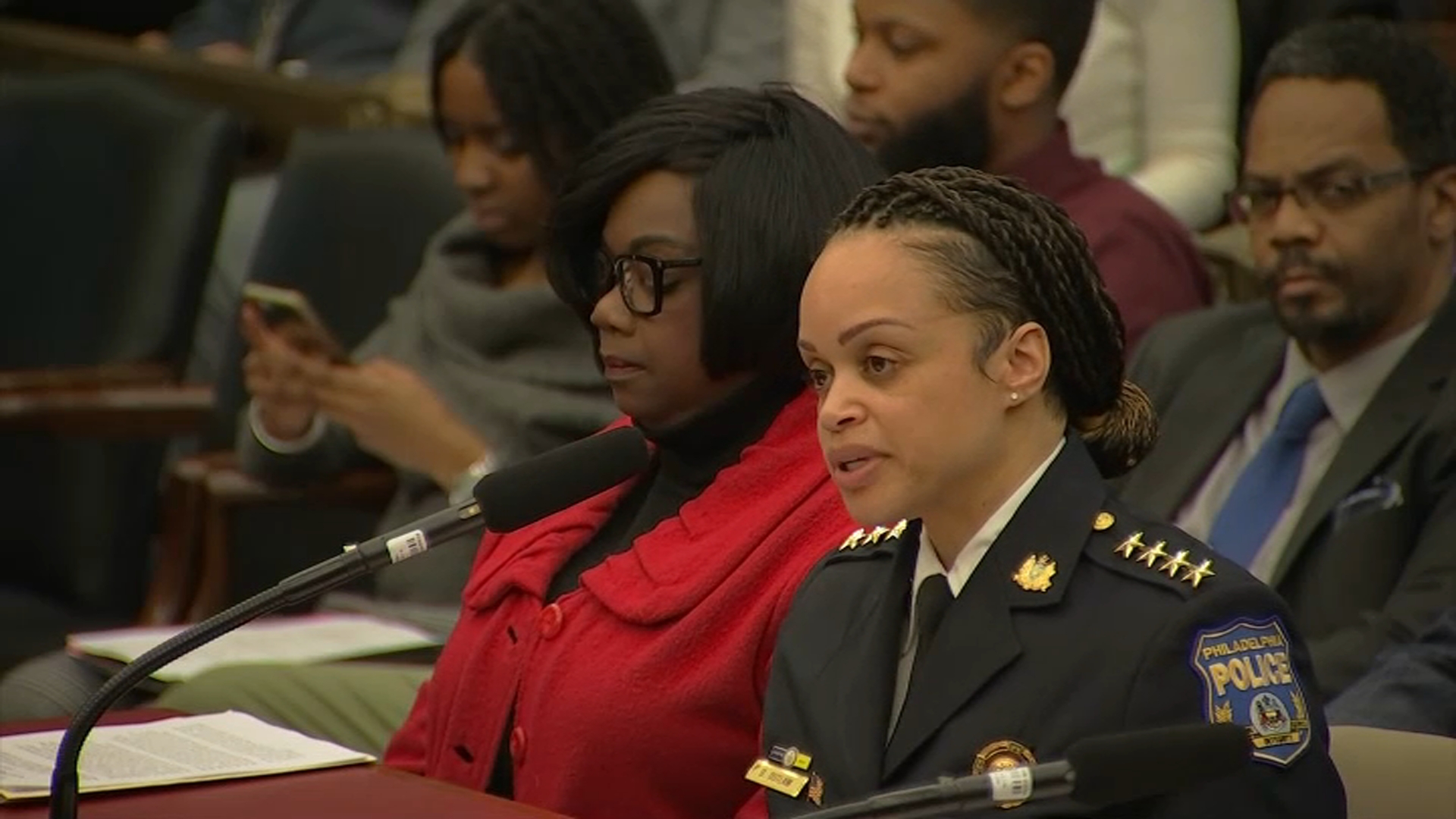 The report is the first in a series that looks at the Police Board of Inquiry and the police departments handling of civilian complaints.

"For too long the community has asked for transparency, change, and a more equitable disciplinary process," the report's signatories, Erace and Outlaw, said in the summary. "This report highlights specifically how we can reimagine police discipline."

A spokesman for Council President Darrell Clarke said in a statement that the report is further proof of the CPOC's necessity, and that its creation is in the final stages of Council legislation. It could come later this week, he said.

"The new Citizens Police Oversight panel will have subpoena powers and a well-resourced staff to investigate citizen complaints against police, and the authority to recommend discipline and policy changes to the Police Commissioner, who then has a duty to respond in a timely fashion," Clarke's spokesman, Joe Grace, said. "This new oversight panel is essential and necessary to improve relations between police and the community they serve.”

Mayor Jim Kenney did not immediately respond to a request for comment, but he gave his support to CPOC and other improvements to police accountability in the aftermath of last year's civil unrest.