Details are still unclear about what happened in the closed-door hearing for accused child molester.

In Delaware, a defense motion to suppress evidence in the case of a former state Senate candidate charged with repeatedly molesting a boy more than 20 years ago is still not resolved.

After about two hours, defense attorney Joe Hurley emerged to say a "significant legal issue" had been raised and that he had asked the judge for time to research it. 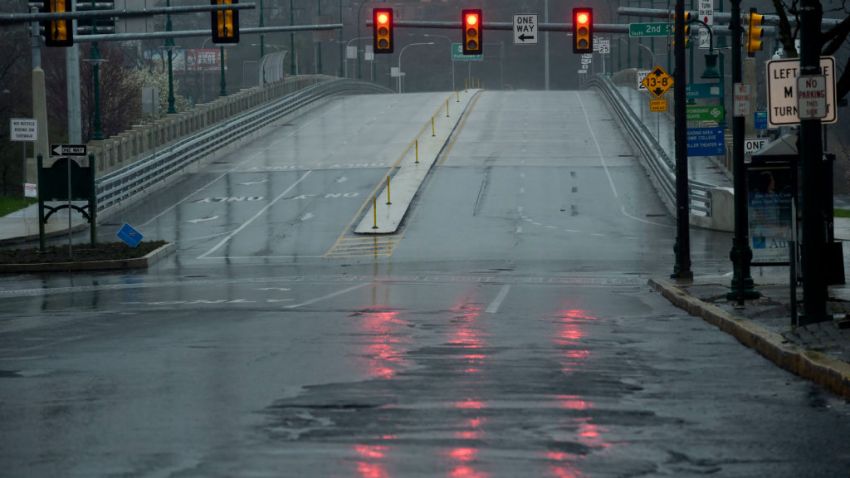 There was no word on when the secret hearing would resume.

The judge rejected a request by The Associated Press to reconsider his decision to close the courtroom, but Hurley said the judge outlined his reasons for closing the hearing Monday and said a transcript would be made available after the trial.