Philadelphia Mayor Jim Kenney said the city doesn't have the time or money to continue negotiating with the shuttered hospital's owner, who wanted about $6 million for a six-month lease

One of the most obvious options for a place to treat and house coronavirus patients in the coming weeks, the vacant former Hahnemann Hospital, is off the table, Philadelphia officials said Thursday.

“In the midst of a public health crisis, with the numbers of positive cases increasing daily, we simply do not have the time to continue in a lengthy negotiation," Mayor Jim Kenney said.

He and Managing Director Brian Abernathy appeared to lose their patience with the demands of the empty building's owner, Joel Freedman, who closed the nearly 500-bed medical center last year.

Abernathy earlier in the week said Freedman did not seem to be negotiating with the national crisis in mind.

Kenney and Abernathy said they still are working on numerous other options to house coronavirus patients as a surge in people ill with COVID-19 is expected in the coming weeks. 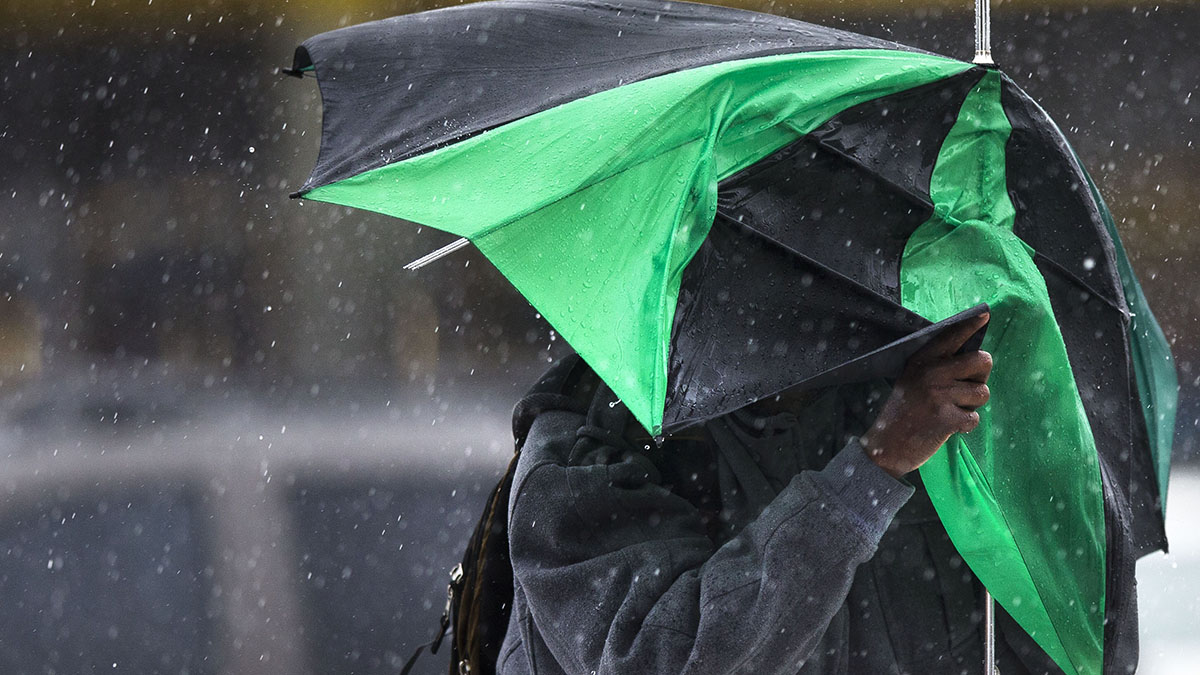 There Are Counties in Pa. and N.J. That Have Fewer Than 15 Hospital Beds Per 10,000 People

Many counties throughout Pennsylvania, New Jersey and Delaware don’t have the hospital bed capacity to handle the expected surge of COVID19-infected patients, especially those who need treatment in an intensive care unit.

“We appreciate and applaud the City’s efforts to address the health crisis quickly. We understand that the City doesn’t feel that the Hahnemann building currently fits their urgent needs as a quarantine site," Freedman's spokesman, Sam Singer, said in a statement. "Should the situation change we stand ready to reengage in discussions on how the City or the State can best use the facility."

The hospital, which closed last year, is located at North Broad and Vine streets and had more than 400 beds staffed in years past.

That length of time was doable, Abernathy said, but what Freedman was asking for in rent is not. He also noted that the city could not afford to take ownership of the property through eminent domain because it would require the purchase to be fair market value.

Singer said the owner offered to lease the building to the city for $70 per room per night. That's about the price of a night at the Microtel Inn & Suites by Wyndham near the Philadelphia Airport.

"We need to find facilities that can contain several hundred hospital beds," Kenney said. "The Hahnemann building is vacant, but it is also in a state of disrepair. It has been shuttered for months and has no beds. It would require extensive work in order to make it usable again."

He said the city simply couldn't afford $1 million a month in rent.

The city is exploring additional options for spaces to hold more hospital beds. Those include hotel sites, former dormitory-style living arrangements and the Pennsylvania Convention Center. The shuttered Glen Mills Schools in neighboring Delaware County is already being set up as a field hospital.

The shuttered Glen Mills Schools is being quickly turned into a field hospital to treat an expected influx of new coronavirus patients. NBC10's Randy Gyllenhaal reports.

Hahnemann operated in Philadelphia for nearly 170 years and had nearly 500 hospital beds at one point. The hospital was founded in 1848 and recently served as a training facility for medical students and residents from Drexel University.