Glenn’s Blog: How Will the Election Impact Climate Change Policy?

WHAT CHANGES ARE ON THE WAY?

In case you haven’t heard, there was a fairly big election a few weeks ago. And the results are likely to impact future U.S. government attitudes and actions regarding climate change. I’ve broken the “climate functions” as: 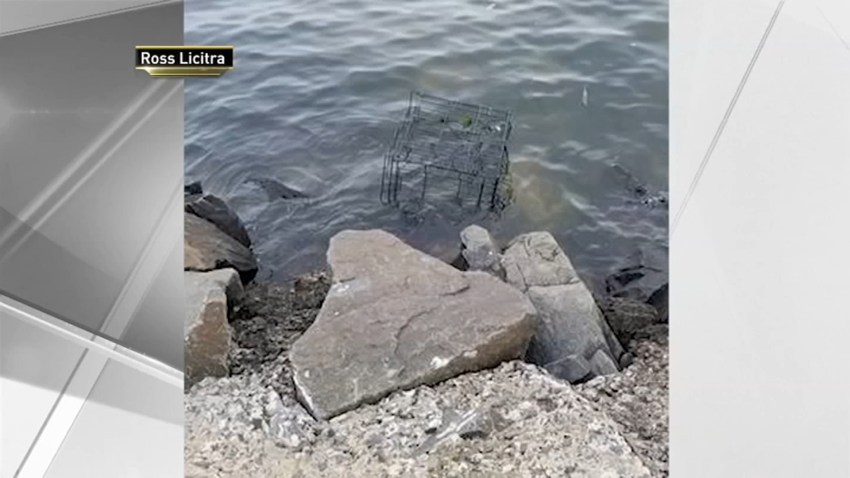 Department of the Interior

I never even heard of that last one. There is some overlap in the functions of the different agencies, but not as much as you might think. So, how is a new administration going to be able to make big and fast changes in how the government views and deals with climate change?

USGCRP HANDLES IT ALL

All of the above agencies participate in the U.S. Global Change Research Program (USGCRP). They are supposed to coordinate on the role each agency plays. For example, here are some topics different agencies focus on:

Department of Interior-climate and land use, impact on fish & wildlife

You get some idea of how climate change can lead to such a diverse area of issues. It could take years (or more) to fully reorganize such a complex mission. Some of the agencies most involved in climate change are:

This is the outfit I worked for many decades ago. The National Weather Service is part of NOAA (National Oceanic and Atmospheric Administration). And NOAA is part of the Department of Commerce, although it never made sense to me (or my co-workers). Yes, accurate weather forecasts can help local, national, and international business. But that wasn’t the reason President Nixon placed the newly formed NOAA where he did. Even President Obama commented on the absurdity in 2012:

“…apparently, it had something to do with President Nixon being unhappy with his Interior Secretary for criticizing him about the Vietnam was. And so he decided not to put NOAA in what would have been a more sensible place.”

Even the NOAA website mentions “The logic of Secretary Stans' recommendation, possibly combined with some political tensions between the White House and Interior Secretary Hickel, lead [Ed. led] to a decision in favor of Commerce”

So, the NWS was supposed to be in the Department of Interior in the first place. Why does this matter? Because the Cabinet Secretary in charge gets a BIG say in how the departments under him or her operate. And this includes how the money is allocated.

The new Secretary of Commerce can change the NOAA’s emphasis on climate studies compared with the forecast and warning aspects of the NWS.

NOAA deals with climate in different ways. Their Climate Prediction Center is involved in areas more in the “short-term” climate area, such as El Nino, seasonal forecasting, and even forecasts as short as 6-10 days out. There’s a big difference between monitoring and forecasting the next El Nino and forecasting how much the earth will warm in the coming decades.

NOAA has an award-winning website www.climate.gov that has beautiful and easy to understand maps related to climate change. Here are a couple of examples:

The black line shows the average of many different simulations of global temperature in the 20th century compared to average from 1971-1999, and the colored lines show projected temperature changes in the 21st century for three possible emissions scenarios. The shaded areas around each line indicate the statistical spread (one standard deviation) provided by individual model runs.

Those images are simple and obvious evidence of the past temperature trends and how future temperature rises will be determined by future fossil fuel emissions.

Other NOAA divisions that at least partly deal with climate issues are:

Everyone knows NASA’s role in space exploration. It has been one of the most popular government agencies for decades. But that’s not all they do. I counted 18 different centers and facilities in their organizational chart (plus Headquarters). There are two that deal with climate in a big way:

The GISS is the most critical one for decisions on the future. Not only does the GISS have a highly respected global temperature record (one of three main ones in the world). The other thing is that the Director is Dr. Gavin Schmidt, an outspoken and highly published scientist who is well known throughout the climate world.

The Last Three Octobers Are the Warmest Octobers On Record- Posted Nov. 15, 2016

Those types of headlines and graphics get worldwide publicity. And there are many members of Congress who are not happy that the “space agency” has being doing research of our home planet. And they are not happy that Dr. Schmidt has been so outspoken against any attempt to limit NASA’s future role in climate study.

So, will some (or all) of NASA’s climate change mission be redirected to NOAA? Will Dr. Schmidt be able to continue as Director of a major governmental agency? Will funding for climate change research be increased or decreased? Will scientists who do not accept the consensus of climate change (caused mostly by human activity) be put in charge of some of the above agencies?

There are so many questions about how the new administration will deal with climate change that it may take several blogs to explore it adequately. Stay tuned.