Gov. Chris Christie will again take aim at what he calls the “exploding” costs of public employee pensions and health care in his fifth annual budget message.

Those changes require public employees to pay more for benefits and forced the state to pay into the fund after years of skipping payments. 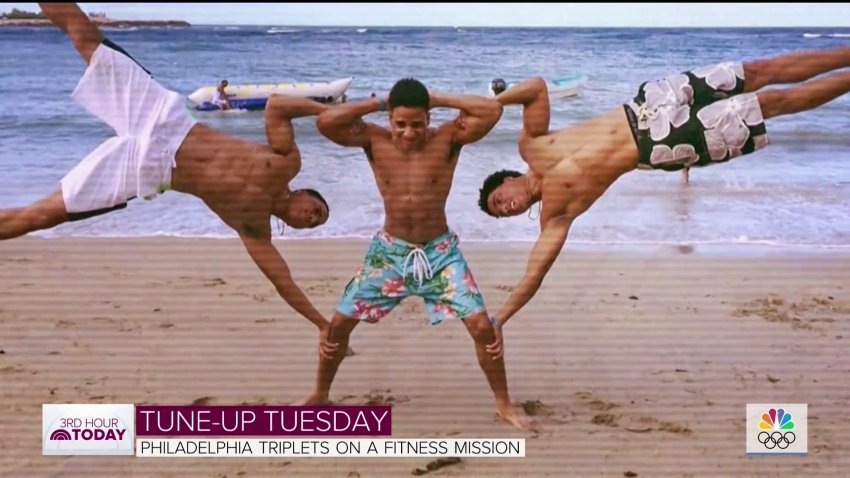 Christie plans on making a record $2.25 billion contribution to the fund.

The excerpts do not specify what additional reforms the possible 2016 presidential candidate will propose.

But he's expected to link entitlement costs to an inability to fund university research and K-12 education.

The 51-year-old Republican's administration is dogged in scandals that threaten his future political plans.