New Jersey Gov. Chris Christie says the NBA's decision to move its all-star game from Charlotte because of a law limiting anti-discrimination protections for LGBT people was "grandstanding.''

Christie made the remarks as he co-hosted the WFAN "Boomer and Carton'' morning radio show Friday.

The Republican governor asked if the NBA is going to evaluate every law in every state or just a certain law. 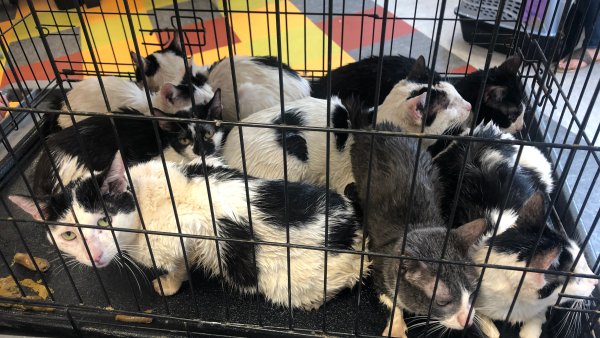 Conservatives say the law protects women and girls from being molested by heterosexual men posing as transsexual women.