A 13-year-old and a 17-year-old are at a Philadelphia hospital, with one in critical condition following gunfire inside a house Wednesday, police said.

Two teenagers were struck by gunfire inside a North Philadelphia home on Wednesday, with one in critical condition at a nearby hospital.

The teens, 13 and 17 years old, were inside the home with two other teens at the time of the shooting shortly before 12 p.m., police said.

The younger victim, identified as female, suffered a gunshot to the chest and is in critical condition, The older male victim was shot twice in the left arm. Both were taken to Temple University Hospital.

Police remain at the scene on North 11th Street near Girard Avenue.

Will Pa. Move Up 2024 Presidential Primary to Become More Relevant? 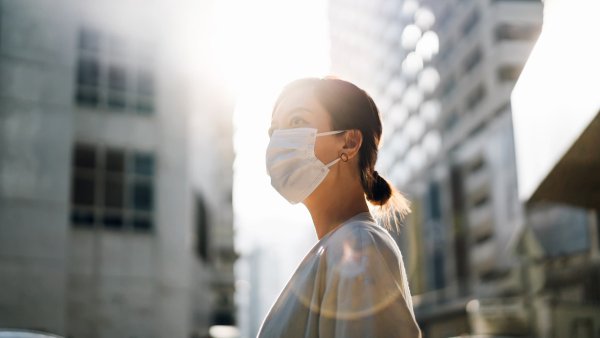 The Pandemic Could End in 2022 — Here's What ‘Normal' Life Might Look Like Soon, According to Medical Experts

No gun was found immediately, police said, and detectives are still trying to determine why the teens were shot.