A 9-year-old boy was shot as a gunman fired bullets into a Philadelphia home overnight. The shooting is the latest in which a child was shot amid a rise in gun violence.

A gunman approached a Westford Road home near Roosevelt Boulevard in the Olney neighborhood around 10:20 p.m. Monday, Philadelphia police said.

The family was holding a party inside when the gunman recklessly fired into the home. 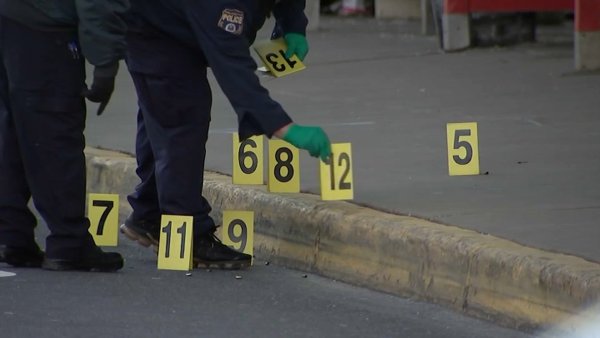 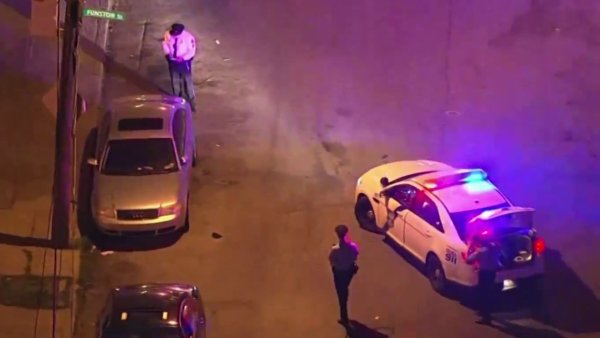 Girl, 16, Wounded as Gunman Opens Fire on Car Next to West Philly Playground

A bullet that appeared to go through a window struck a 9-year-old boy in the knee, police said. He was rushed to the hospital and was expected to survive.

A trail of evidence chalk marks led up to the front door of the home, which had bullet holes in it.

The shooter fled the scene and police didn't reveal a description as of Tuesday morning.

This shooting is the latest in what has been a deadly year, so far, in Philadelphia as the city deals with a gun violence crisis.

As of Monday night, the city had already seen 140 homicides in 2021, according to Philadelphia Police Department crime data. That is a 35% increase from the same time last year, which was already a year that ended with the second-highest homicide total that the city had seen in six decades.  Meanwhile, statistics from the Office of the Controller show 422 nonfatal shootings as of April 7 of this year.

The violence has not excluded children, either. Last week, a 15-year-old boy died when two gunmen opened fire in North Philadelphia. Nearly 50 children and teens under 18 have been shot in the city, according to Office of the Controller data.