The teen, according to police, confessed to posting the school-related threats, but claims it was a prank.

According to investigators, 23-year-old David Milbourne was angered by the teen’s arrest and posted expletive-filled posts on Facebook and Instagram Wednesday.

Investigators allege the posts by Milbourne threatened officers with the Chester Police Department.

Milbourne’s post allegedly referenced a gun buried under a house and that he was “trigger happy.”

According to investigators, Milbourne told them he instructed the 17-year-old girl to post a threatening message on Instagram that mentioned several school districts.

The message was posted on Tuesday night threatening black students at schools in the Chester Upland School District, Chester Community Charter School and Chichester High School. Another message threatened students at "Lincoln," but did not specify which school with that name it was referring to. 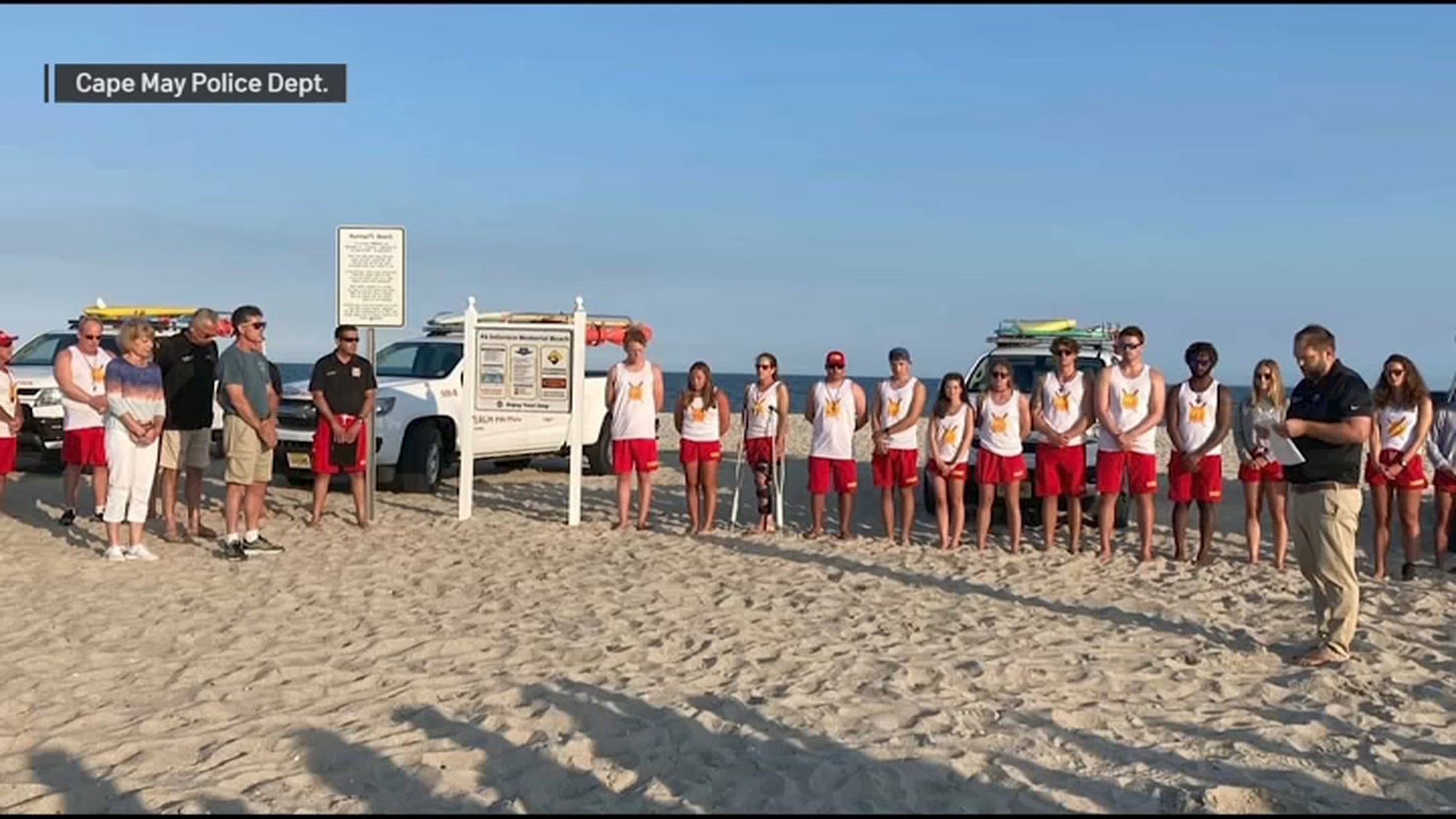 The teen, who is facing charges, allegedly told investigators it was a prank.

Milbourne has been charged with making terroristic threats and harassment.

The relationship between Milbourne and the teen was not immediately known.