A spill of a substance that may be paint into Tookany Creek in Cheltenham Township is under investigation, and work on a community pool believed to be connected with the spill has been suspended, township officials said Tuesday.

The spill into the stretch of Tookany Creek near Renninger Park in Glenside came on the same day that actor and environmental advocate Mark Ruffalo visited a different portion of the creek near Cheltenham Village to learn water sampling techniques from Academy of Natural Sciences researches with high-school students.

An NBC10 viewer sent in photos of the spill via Facebook. The pictures show a white, foamy substance pouring into the creek and pooling along its edge.

Cheltenham officials said in a statement that the spill was discovered about 5:30 p.m. Monday and that it appears to be related to a contractor painting and water-blasting Glenside Pool at the time. 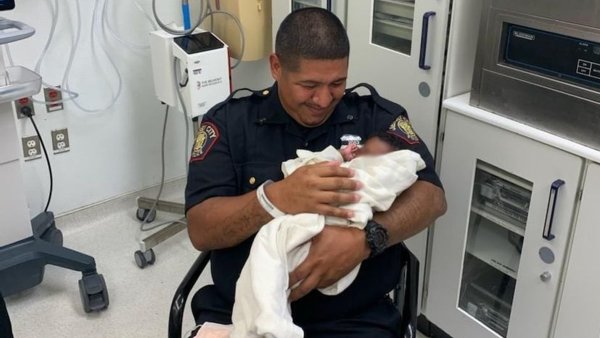 An investigation into the spill is ongoing.