The government is underestimating the threat of a chemical attack on America's densely populated cities and has failed to inspect virtually all of the chemical facilities that it considers particularly vulnerable to terrorists, congressional investigators say.

The yearlong investigation by Republican staff on the Senate Homeland Security Committee paints a portrait of inspection delays, government errors in risk assessment and industry loopholes in a $595 million terror prevention program passed by Congress in 2006. A copy of the investigators' report was obtained by The Associated Press.

Coming a year after a massive explosion at a West, Texas, fertilizer plant, the report points to threats from the release of toxic and flammable chemicals. 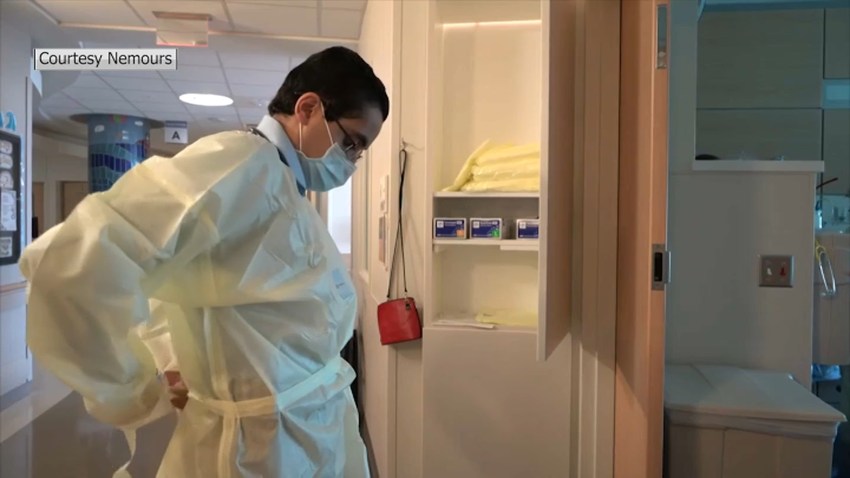 Committee investigators have indicated that larger metropolitan regions such as Los Angeles, Chicago, New York and Philadelphia might be more vulnerable to a chemical attack. The report notes that rural accidents like the West, Texas, plant explosion “pale in comparison with the consequences of releasing large quantities of toxic gas into a densely populated city.”

The findings were expected to be discussed Wednesday at a meeting of the Senate Homeland Security and Governmental Affairs Committee.

The U.S. effort is “a broken program that is not making us measurably safer against the threat of a terrorist attack,” states the report commissioned by Sen. Tom Coburn, R-Okla.

It said widespread problems have left many of the nation's riskiest chemical facilities “effectively unregulated.”

The report relies in part on internal DHS documents, including a terror program assessment completed late last year that hasn't been released, and a federal database of higher-risk facilities. The study was shared with the committee's Democratic chairman, Sen. Tom Carper of Delaware, who concurred with the main findings.

DHS spokesman S.Y. Lee noted that the department has stepped up monitoring efforts, having approved security plans for 750 facilities in the last two years. DHS officials have called on Congress to authorize the program over multiple years -- not just year to year -- so the government and chemical companies can better plan for longer-range security.

“The Chemical Facility Anti-Terrorism Standards program is an important part of our nation's counterterrorism efforts,” Lee said, adding that DHS is committed “to build on the progress it has made.”

The report said that as of June 30, DHS had failed to conduct security compliance inspections on 3,972 chemical facilities, or 99 percent of the 4,011 facilities initially considered at a higher risk for terrorism. Many facilities are chemical manufacturers; they also include farm supply retailers or fertilizer distribution warehouses.

DHS considers a chemical facility “higher risk” based on the amount of toxic or flammable chemicals on site, such as chlorine, a corrosive, or ammonium nitrate, which can be used to make explosives.

Final rankings, on a tier of one to four, are determined based on additional information provided to the government.

The committee found that roughly 3,111 of the facilities had yet to have security plans approved despite statements to DHS officials that they would be done. Investigators said it could take years for DHS to reduce the backlog.

The report also cites a DHS-commissioned study completed late last year that raised concerns the list of 4,011 higher-risk facilities was not accurate, in some cases relying on outdated data or treating densely populated areas as lower threats due to coding errors.

Among other findings, the report points to industry loopholes. DHS grants exemptions to a number of industries, including water and wastewater treatment, which use high amounts of chlorine, a toxic chemical. While the program regulates ammonium nitrate, it does not regulate 12 other chemicals that can also be used to make explosives.

The report urges substantial changes before Congress re-authorizes the terror prevention program for the year, such as allowing lower-risk facilities to self-certify their security plans meet DHS standards; fixing the risk assessment methodology; creating a permanent task force of industry experts to advise DHS; and giving DHS power to penalize companies that deliberately seek to ignore its regulations.