John Frye, a 28-year veteran of the Cheltenham police department, took over as police chief Wednesday after unanimous approval by the township board of commissioners.

Frye served as acting chief since June, when former Chief John Norris retired after 12 years as the local top cop.

He said his strategy for policing in the months and years ahead is simple: "Our goal is to continue providing the best possible policing to the township." 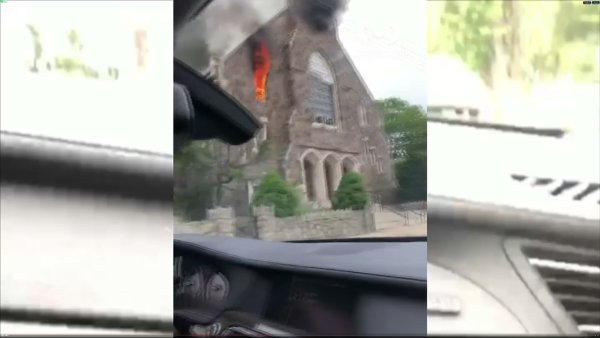 "Over the last eight months, we've made a more concerted community outreach program," Frye told a crowd at Curtis Hall Arboretum in Wyncote.

He comes into the position on the heels of a 2.2-percent decline in crime in the township in 2016, according to statistics presented at the Public Safety Committee meeting last week.

Frye said at that meeting that crime decreased in all categories except theft from vehicles.

"We have a good belief the new chief will lead to even higher and greater standards," Simon said.