Chaos in Kensington as 4 Shot Near Deadly Crash Scene

Four people were shot in broad daylight in Kensington Tuesday afternoon, one block from a car crash that took three lives earlier in the morning, Philadelphia police said.

The shooting happened just before noon at G Street and East Allegheny Avenue.

A 32-year-old man was shot once in the arm and a 16-year-old girl suffered a graze wound to her arm, according to Philadelphia police. They are both at Temple Hospital in stable condition, officers said.

Four schools in the area of the shooting were placed on lockdown, the PPD Office of Public Affairs confirmed. The lockdowns were lifted at 1 p.m., police said.

Several members of the news media, including NBC10’s Johnny Archer and his photojournalist, were outside of Allegheny SEPTA Station covering the high-speed SUV crash that killed three people early Tuesday morning.

Archer and others were gathered feet from where the shooting happened.

“We were covering another story here in Kensington, and about 3 minutes ago I was sitting in our [news] truck and I just heard about 5 shots fired and then you could see people take cover,” NBC10’s Johnny Archer said in a Facebook Live. Archer and his photographer were uninjured.

Archer counted at least 14 shell casings at the scene. 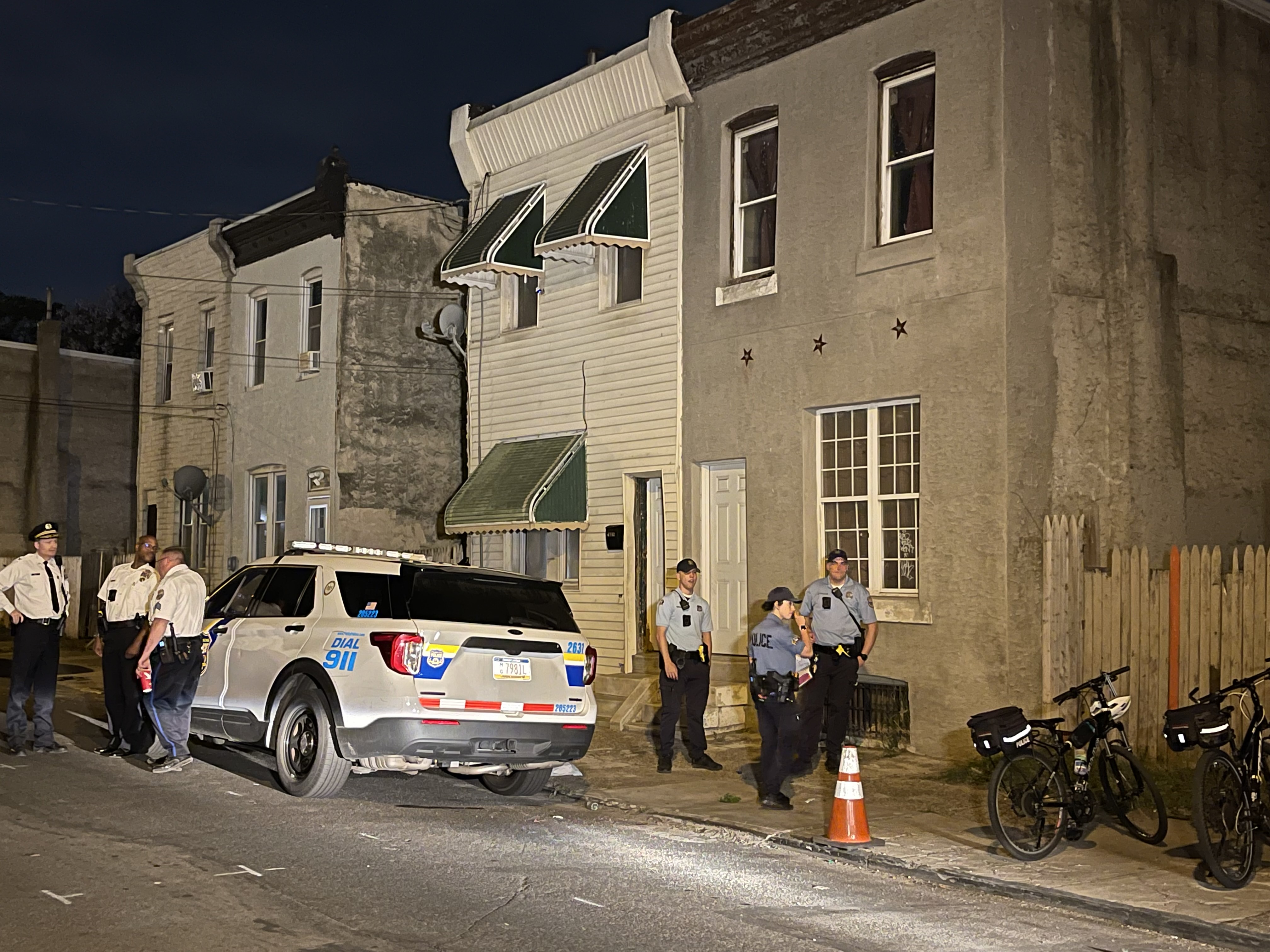 He described a volatile scene as investigators worked to determine who fired those shots and why. Officers attempted to tape the area off as onlookers, pedestrians and traffic congested the intersection.

Philly police said they did not find any weapons at the scene, and no one is under arrest.

Stay with NBC10 and Telemundo62 as we continue to follow this breaking story.