A fight inside a Center City Philadelphia hookah lounge overnight spilled outside and turned into a shooting, leaving at least two men shot and a third man injured in the melee.

The incident began with a fight in the hookah bar at the corner of 12th and Spruce streets just after 1 a.m. Monday, Philadelphia police said. As the fight spilled outside, people pulled out guns and began firing -- neighbors reported hearing 10 to 15 shots.

A bystander dislocated his shoulder trying to break up the fight, police said.

At least one person was arrested and a gun was recovered, police said. 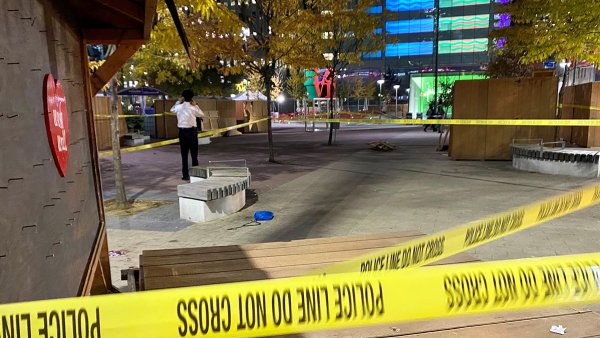 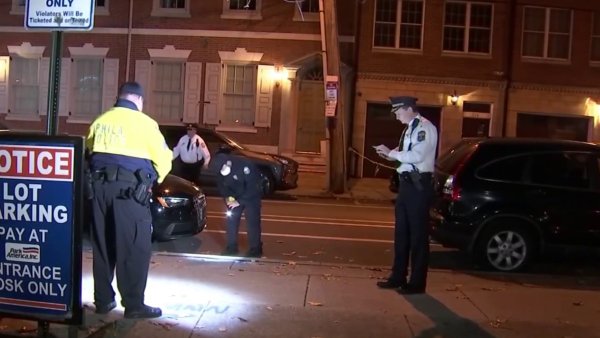 This was the latest act of gun violence to strike the core of Philadelphia in recent days. A man out on a first date was shot in Society Hill and a man was gunned down by a security guard in LOVE Park last week, police said.