A car slammed into a Northeast Philadelphia doughnut shop this morning sending one person to the hospital.

The elderly driver says he thought the car was in reverse, not drive, when he hit the accelerator outside the Dunkin' Donuts at Shelly Plaza along Frankford Avenue in the Torresdale section of the city around 8:30 a.m. Tuesday.

The crash left a person sitting inside hurt after the car broke through the glass facade of the restaurant.

The victim was rushed to aria Torresdale Hospital with non-life threatening injuries, according to police.

The Ford sedan wound up wedged between two orange retaining poles -- the front-end crashed through the not only the glass but also part of the brick wall. One of the window panes even wound up wrapped around the front of the car.

Gene Butala who was parked outside the Dunkin' Donuts described what happened. 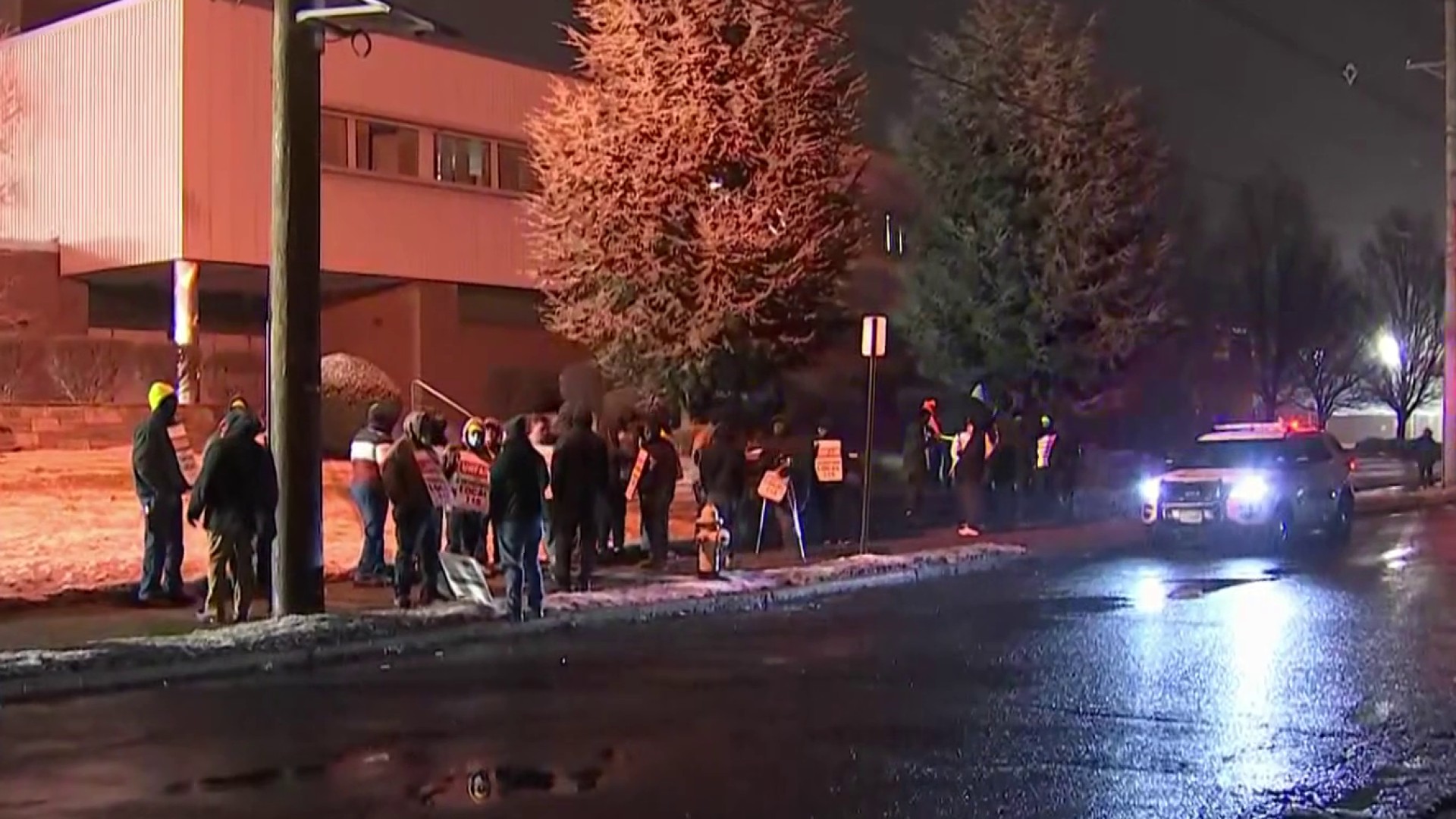 Butala said he jumped out of his car, opened the door of the sedan and turned off the ignition.

The driver, who is in his 80s, appeared confused, according to Butala.

Police said the unidentified driver remained on the scene after the wreck. It wasn't clear if any charges would be filed.

It also wasn't clear how long it would take to clean up the scene.

Licenses and Inspections would need to check out the structural integrity of the building before allowing the restaurant to reopen.