GoPro Mystery: The Search for a Family That Lost Its Memories at the Jersey Shore

A family probably thought their recorded memories of a trip to the Jersey Shore were lost – swept away forever thanks to the crash of a wave – but thanks to a Good Samaritan and a tenacious detective those memories only appear to be misplaced.

Someone found a GoPro camera full of one family’s memories in the surf off Cape May on Aug. 24. That person turned the cam into Cape May Police where the camera sat unclaimed.

Det. Joseph Walker hopes the memories – including video of four children and two adults – find a home once the right people see this story.

“As a parent myself … you would hope to get those images and videos back to them.” 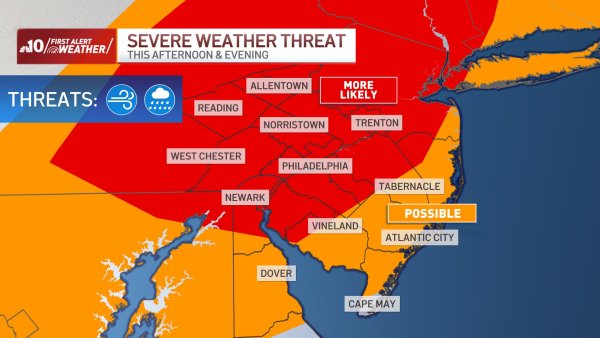 After going into the water near Decatur Street, the camera turned up about a half mile away a few hours later.

Walker came upon the camera this month during an audit of unclaimed items in the police department’s property room.

“When we recovered it, we had assumed someone would claim it as property,” said Walker.

But, the parents and four children seen in a series of videos recorded on a GoPro Hero 3+ cam remained a mystery since no one ever claimed it.

“I’m hoping that somebody sees it, recognizes the mom and the dad in the video there and that they reach out to us,” said Walker.

If you know the people in the video please contact Cape May City Police.