Camden Waterfront Concert Pavilion Gets Yet Another Name

For the past few months the venue has operated simply as the Waterfront Music Pavilion. Now, it's the Freedom Mortgage Pavilion

Founded in 1990, Freedom Mortgage is a full-service independent mortgage company that provides mortgage loans through retail, wholesale and correspondent channels. Freedom Mortgage relocated its headquarters to Boca Raton, Florida, last summer, but the company retained its longtime office in Mount Laurel, New Jersey, where it continues to house the majority of its employees. It’s one of the nation’s largest non-bank mortgage lenders and services all 50 states, Washington, D.C., Puerto Rico and the U.S. Virgin Islands. 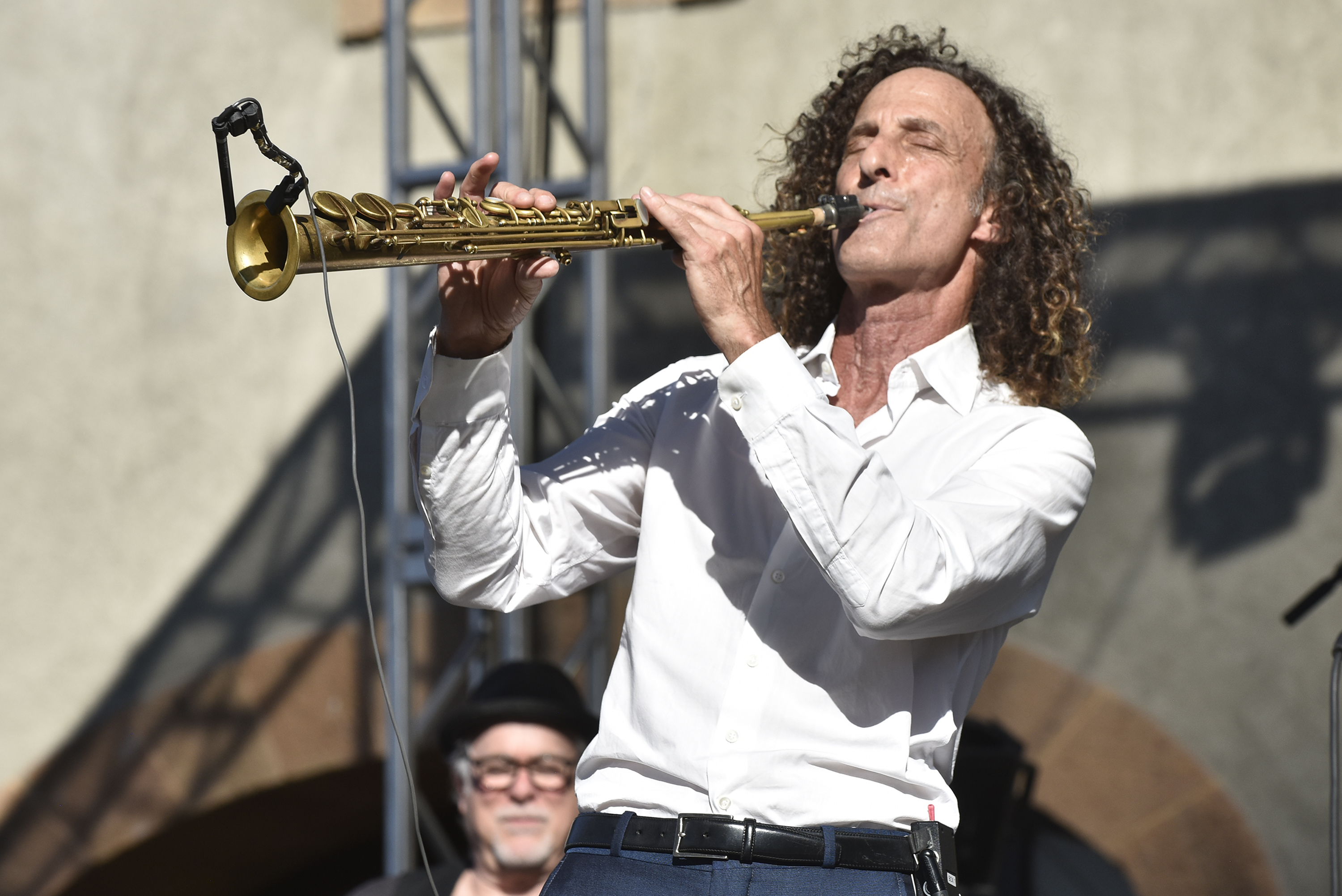 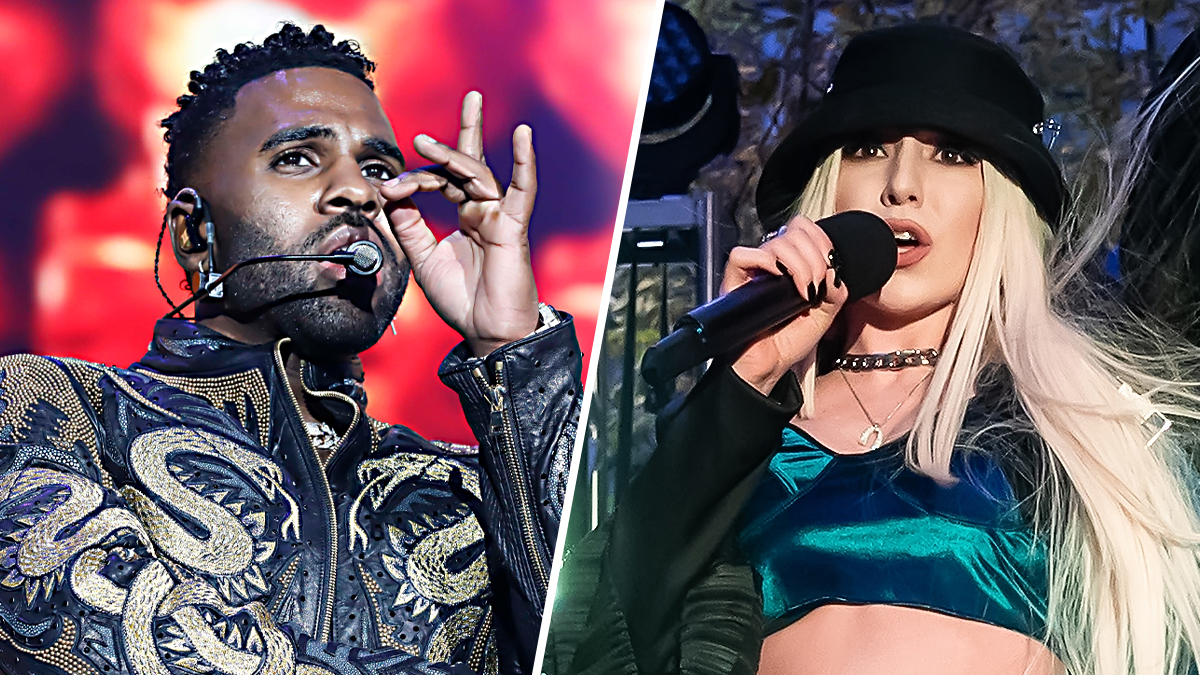 This is the latest name update in a string of monikers held by the Camden venue over the years. It first opened in June 1995 as the Blockbuster-Sony Music Entertainment Centre and was then dubbed the Tweeter Center at the Waterfront before becoming the Susquehanna Bank Center.

Most recently, it operated as the BB&T Pavilion until February, when Live Nation and Truist, the entity that formed from a merger between BB&T and SunTrust, announced they had mutually agreed to not extend the naming rights agreement.

Read more about the multiyear deal at the Camden waterfront at PBJ.com.