‘Call the Police, I'm Not Wearing My Mask': Shoppers Alarmed at Mask Confrontation

One shopper said it raised the question: 'How are we supposed to handle that?'

Shoppers inside the Dollar Tree in Cherry Hill, New Jersey were just trying to run their errands Sunday when they witnessed a man erupt in anger, apparently over mandatory mask policies.

"Better call the governor, better call the police, I’m not wearing my mask," the man can be heard shouting on cell phone video shot by a bystander.

He also shouted "I don’t have no (expletive) virus!"

The video is only 90 seconds long, so it doesn't show what happened before the video began. A worker in the store said at some point the man in the video did have a mask on, but it wasn't clear if it was on properly.

What is clear from the video and from interviews with people in the store is that the encounter was frightening. 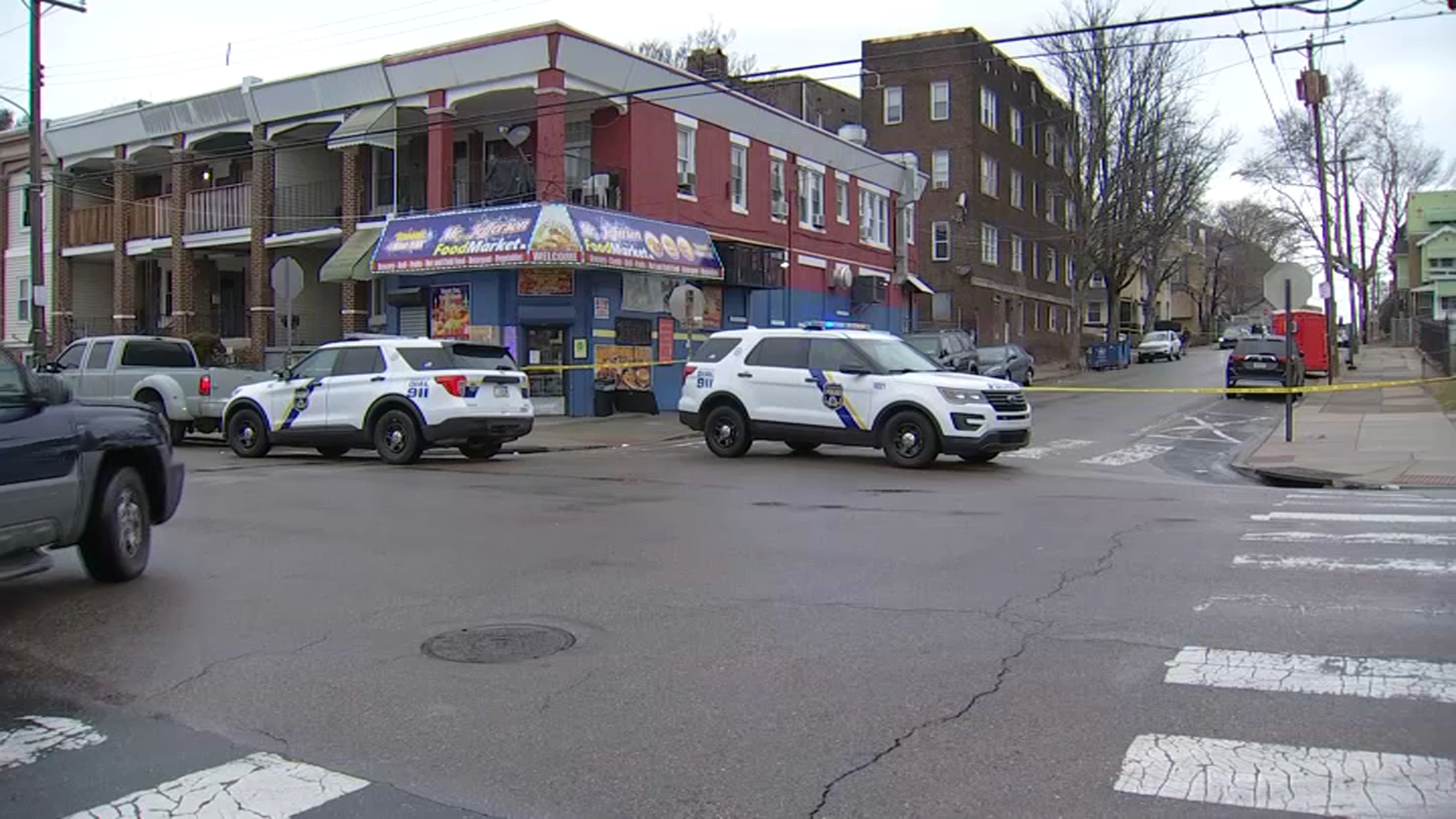 Over the last few weeks, a few confrontations over social distancing and mask wearing have escalated into violence.

Last week, a 25-year-old was shot in the chest at a Wawa in Philadelphia's Juniata section. He stepped between a customer and security guard who were arguing over not standing six feet apart; the man is in critical condition.

A few weeks ago in Bethlehem, a man was caught on surveillance video shooting at a cigar store worker for telling him to wear a mask; the worker was not injured.

Dollar Tree's corporate offices did not respond to a request for comment.

Honold called the man's behavior "very scary and threatening" and said it raised a question for anyone who witnessed it.

"You don’t know what‘s going to happen," Honold said. "How are we supposed to handle that? That’s a question a lot of people have.”