His career spanned decades and saw collaborations with acts as varied as Patti LaBelle and Jay-Z.

Walter "Bunny" Sigler, a singer, songwriter and producer who helped create the The Sound of Philadelphia" in the 1970s has died. He was 76.

His longtime attorney, Lloyd Zane Remick, said Sigler died of a heart attack Friday at his home outside Philadelphia.

Sigler worked with Kenny Gamble and Leon Huff in developing a genre that blended soul, funk and big band styles, and cemented the city in the country's musical landscape with its lush horn ensembles and smooth vocals. 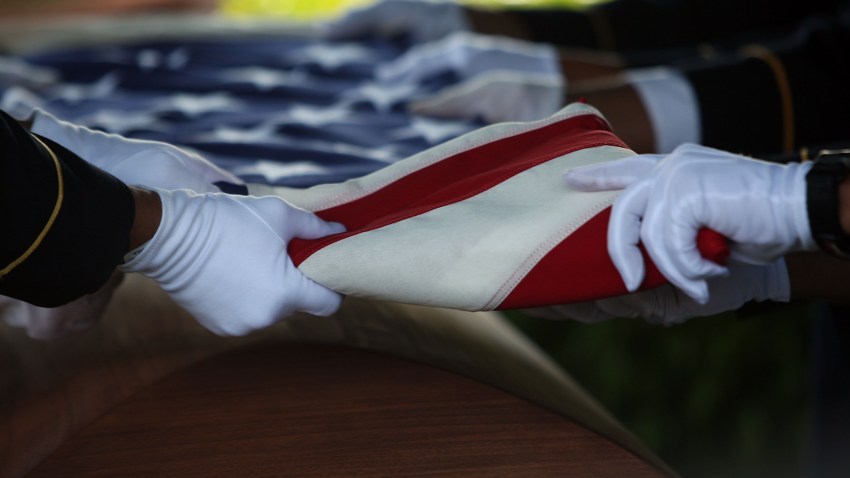 Gamble says Sigler was one of the most talented songwriters and producers he ever worked with.

"I am truly and deeply saddened by the passing of my very dear friend Walter 'Bunny' Sigler," Gamble said. "He was one of the most talented, creative, and great songwriters and music producers I have worked with. He contributed so many great songs to our PIR artist roster from the beginning. Bunny also was a great singer, and performed superbly on many of our hit songs as a background vocalist."

As a performer, Sigler was known for such hits as "Let the Good Times Roll & (Feel So Good)." His career spanned decades and saw collaborations with acts as varied as Patti LaBelle and Jay-Z.