The first assistant district attorney in Bucks County, the second-in-command to DA Matthew Weintraub, was delivering for Door Dash while on the clock at his $129,000-a-year county job.

The top deputy to Bucks County District Attorney Matthrew Weintraub has been demoted for working as a food delivery man while on the county clock, the county said in a statement Thursday.

Shore, who is not resigning, has paid back the time he spent delivering for the food app DoorDash with accrued vacation time, the county said.

“Nevertheless, his actions were thoughtless and demonstrated a lack of leadership,” Weintraub said. “He also violated the trust that I, the other members of the District Attorney’s Office, and the people of Bucks County place in each of us. I have a duty to hold those who violate that trust accountable. No exceptions."

Shore was demoted from first assistant DA to a deputy. He was lead prosecutor for many of the county's highest-profile cases in recent years, including the notorious farm killings of four young men by cousins Cosmo DiNardo and Sean Kratz near New Hope in 2017. 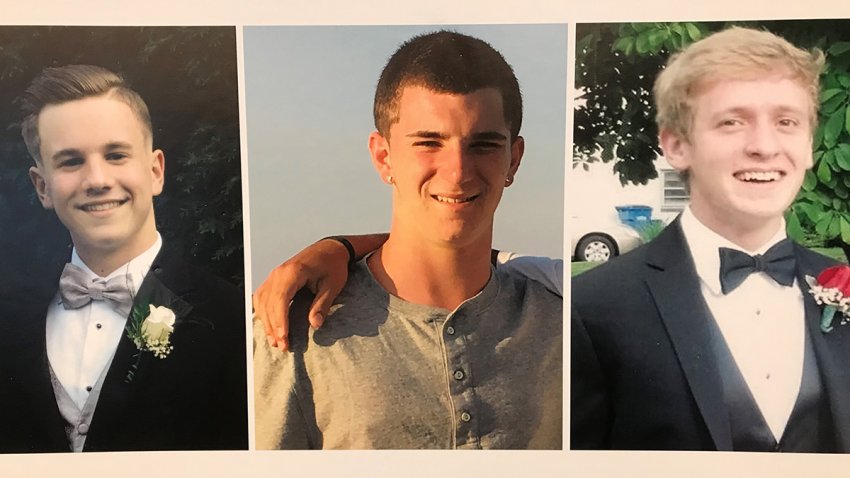 2017 Bucks County Slayings to Be Profiled in TV Documentary 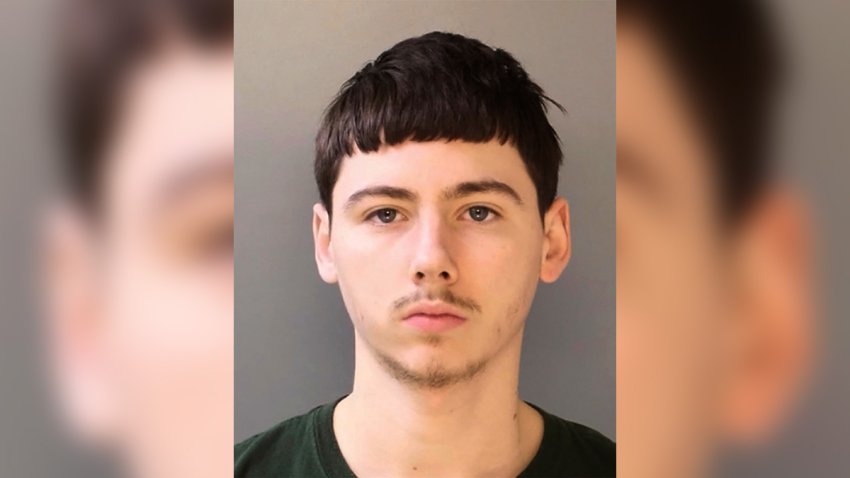 Weintraub did not say why Shore was working a second job as a food deliveryman.

Shore told NBC10 he agreed with the decision.

"I do believe the demotion and pay decrease were warranted and I look forward to earning back the trust of my colleagues and community moving forward," he wrote.