Self-described cheapskate Rich Jaedicke lives by a guiding principal: Never buy it if you can get it free.

So it is with his backyard aviary, a triumph of creative, compassionate skinflintery.

Outside Jaedicke's Buckingham Township home are birdhouses made of old license plates, feeders fashioned from discarded chimineas, and a pond bordered by lava rocks taken - with permission - from the garden outside the Red Lobster restaurant where he works as a waiter.

"I have two girls and I never have any money," he said, "so the bird thing fits into my cheapness and my scavenger-huntingness."

Jaedicke and 21 fellow residents of the Durham Village development are newly recruited guardians of all things winged and feathered, thanks to neighbor William Kennedy. It was Kennedy, 69, a retired IT professional and Navy weather forecaster, who stood before them one year ago and preached the virtues of transforming their little corner of Bucks County into a welcoming destination for birds.

"I badgered the hell out of them," Kennedy recalled.

Convinced, they put up birdhouses and baths, planted wildflower seeds on a field in the rear of the development, swore off synthetic pesticides, and grew native flora in their gardens that offer food and shelter. 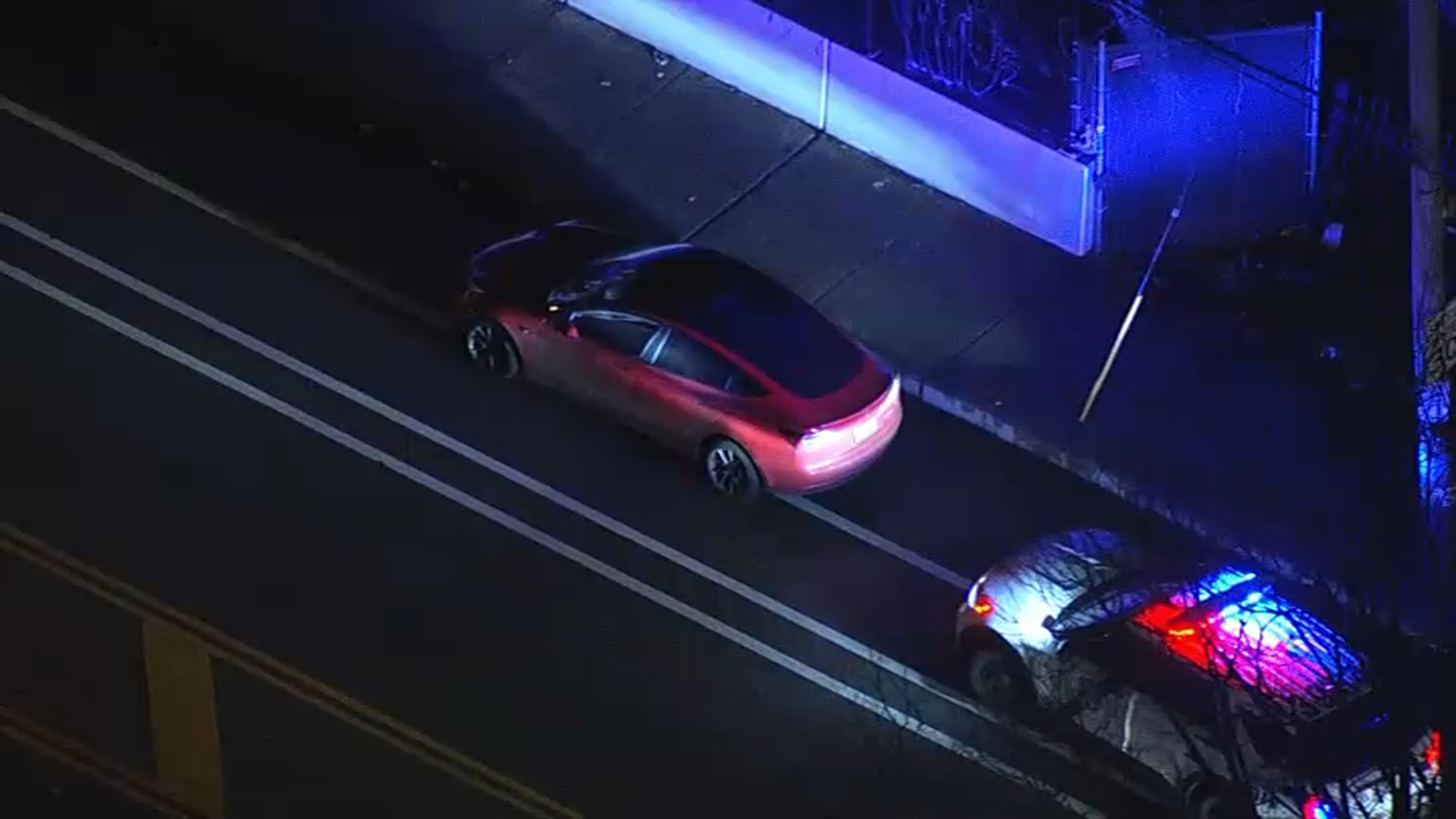 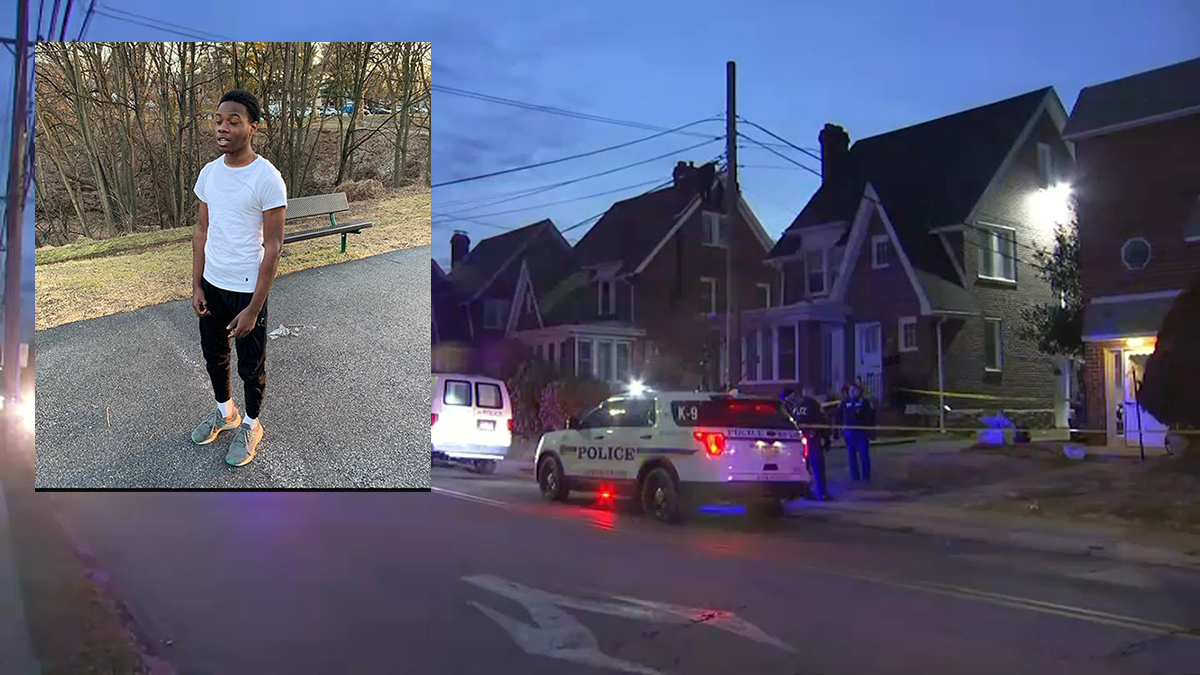 Their labors have attracted more than airborne admirers. Durham Village has been named the state's first official bird-friendly neighborhood -- a new designation bestowed by Audubon Pennsylvania, a branch of the national conservation group that works to protect and restore natural ecosystems with an eye toward the well-being of birds and habitats threatened by development and climate change.

Durham Village, a collection of 60 two-story homes in a township known for fiercely guarding its open space, was presented with the honor Wednesday at a meeting of the residents association, of which Jaedicke is president. The FOBs (Friends of Birds) received lawn signs touting their achievement, and will have access to Audubon guidance.

The Bird-Friendly Neighborhood initiative is among several habitat-enhancement efforts developed by Audubon PA, including the Bird Town Program, which honors municipalities, and the Bird Habitat Recognition Program, which acknowledges individuals. All are under the umbrella of the national group's Bird-Friendly Communities project.

Birds have difficulty thriving when the places where they eat, rest, and nest are fewer and farther away from one another, said Steven Saffier, an Audubon PA official.

So, to qualify for the neighborhood award, residents must create gardens and common areas that feature native plants and trees attractive to birds and insects, rather than the "exotic ornamentals" that don't have much of a role in the ecosystem, Saffier said. In Pennsylvania, those native plants include oak, maple, and sycamore trees; viburnum and dogwood shrubs; and serviceberry and winterberry holly.

Neighbors also must refrain from using synthetic chemical pesticides and fertilizers. They must host community-wide events such as workshops or planting days. And they must take steps to protect birds from making contact with glass windows, doors, and cats.

Though it requires cooperation among homeowners, backyards should connect "so that birds have pathways and corridors of green way, can look for food, and also be undercover because birds are eaten by other animals," Saffier said.

At Durham Village, more than one-third of the development's 60 households signed on. Saffier rates each home's bird-friendliness on a scale of 1 to 5. So far, most of the participants there scored a 2. Still, it's a start, Saffier said.

Kennedy began talking up the idea after his daughter was recognized by Audubon PA for turning her Warrington home into a bird haven. Long fascinated by nature and conservation, he called Saffier to inquire about a neighborhood designation.

In April 2016, Saffier met with residents to discuss shrinking habitat, the dangers of pesticides in a development that relies on well water, and the cost savings to the residents association if it could cut back on mowing common areas that have been turned into wildflower fields.

Not everybody liked the idea.

"One woman thought (the common areas) would make it look messed up," Kennedy said.

Perhaps in the beginning, Saffier said. But four or five years hence, the fields would be a wildly colorful sight.

Carl Sapelli, a retired IT administrator and treasurer of the residents association, moved into Durham Village soon after construction was completed 38 years ago. Back then, the neighborhood was a largely flat landscape of homes with pristine grass lawns, and little else.

The new bird-friendly designation has inspired him to plant the "wild lawn" he always has wanted. He's shopping for indigenous plants and flowers in the American Meadows catalog.

"For Christmas," he said, "I got four bird feeders and 100 pounds of bird seed."

Walking the streets of the development recently, Saffier noted the distinctive chirps of a Carolina chickadee, a house finch, a brown-headed cowbird, a chipping sparrow. Once at Jaedicke's backyard, Saffier sat with Sapelli, Kennedy and his wife, Joyce, and chatted birds and gardening.

When Jaedicke said he planted a day lily, Saffier shook his head, no. It had nothing to offer birds.

"But it was cheap!" Jaedicke protested.

In the future, Kennedy hopes to develop children's planting projects, enlist more neighbors in the cause, and even urge the monsignor from the neighborhood church to transform the congregation's grounds.

"If anybody said I'd be sitting around talking about things like bird seed, I'd have said, 'What?' " Jaedicke said. "But here we are."