James Carey, a former Warminster Township police officer who worked with children as part of the D.A.R.E. program and other youth programs, is facing 122 counts stemming from sexual assault allegations involving at least four boys decades ago

A former police officer who worked to keep children from abusing drugs and resisting violence is accused of sexually abusing several teens and faces more than 100 counts of assault and abuse in a Bucks County, Pennsylvania, court.

James Carey, a retired Warminster Township police officer who worked with children as part of the D.A.R.E. program, is accused of molesting at least four teenagers over more than a decade, the Bucks County District Attorney’s Office said.

Carey, who turns 53 next week, was arraigned on at least 122 counts late Wednesday morning. The accusations against Carey include several counts each of involuntary deviate sexual intercourse, indecent assault, statutory sexual assault, indecent assault of a child and corruption of minors, according to court records. 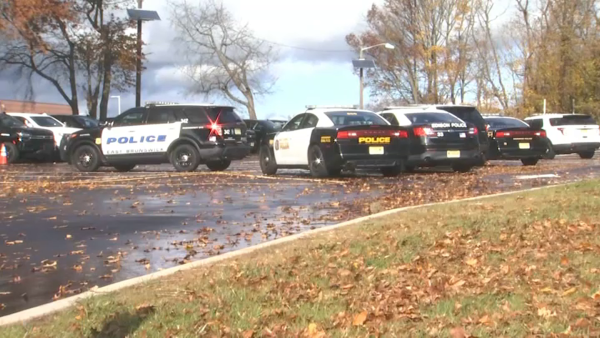 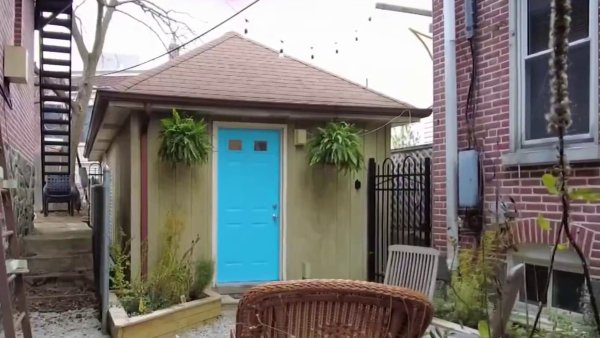 “A police officer’s creed is to protect and serve his community,” Bucks County District Attorney Matt Weintraub said. “In a perverse and criminal dereliction of his duty, James Carey instead took advantage of his power and credibility while on the job as a police officer to sexually abuse our community’s most vulnerable: our children."

The alleged abuse took place between 1988 and 2000 and started when the boys were as young as 13, Weintraub said at a Wednesday news conference.

Carey would use his role as a police officer to get close to his alleged victims then molest them, Weintraub said while calling Carey a "stain" on the law enforcement community.

"He was a veritable wolf in sheep's clothing preying on those who trusted him," Weintraub said.

Carey served as a D.A.R.E. officer for Log College Middle School in the Centennial School District, according to an 80-page grand jury presentment. He interacted with some of his alleged victims at the school, other locations in the township and in the hot tub at his home.

Some of the attacks occurred while Carey was in uniform, according to court records.

“He used his position and authority to groom, not only the children, but their adult caregivers," the presentment said. "The grooming tactics he used were pervasive, manipulative and calculated such that he not only lowered the minor’s guard but also attempted to provide an assurance that his crimes would go unreported and if reported, not believed.”

Carey posted 10% of $100,000 bail and was freed after being taken to the county jail, Weintraub said.

Carey said nothing as he entered the court Wednesday morning or left it in handcuffs. His attorney Michael Applebaum proclaimed Carey is innocent.

"We look forward to proving his innocence in court," Applebaum said.

The arrest came after a grand jury investigation, the DA’s office said.

Drug Abuse Resistance Education, a.k.a. D.A.R.E. "envisions a world in which students everywhere are empowered to respect others and choose to lead lives free from violence, substance use, and other dangerous behaviors," according to the national program's website. D.A.R.E. programs aimed at preventing drug usage and youth violence are set up in for students of all ages in schools.

Despite his role in D.A.R.E. the investigation found that Carey allowed children to drink, smoke and do drugs in his presence.

Carey, who is not married and has no children, retired from the Warminster force in the late 2000s. He previously briefly worked for the North Wales and Warwick Township police departments in the late 1980s.

Prior to leaving the police department, Carey was demoted from his rank of sergeant and fired in 2005, but then got his job back in 2006 at a demoted rank, according to the district attorney's office. That demotion was unrelated to these sex abuse allegations. He would remain with the Warminster police department but not do any police work until he reached a retirement settlement in 2009.

He was the focus, however, of both a 2001 investigation in Bucks County and 2006 New Jersey State Police investigation at a campground that resulted in no criminal charges, court documents said. Each investigation focused on inappropriate contact with minors.

The DA in 2001 was unable to bring criminal charges but did express concerns at the time about Carey's role as a police officer and the safety of the community.

Carey carried the credentials of a retired police officer, which allowed him to carry a gun legally.

Carey, who is now a resident of Cape May County, New Jersey, has worked as a security guard and bus driver in Cape May County since his retirement, but is currently unemployed.

Through the investigation into Carey, investigators connected him to Charles “Chuck” Goodenough through the Warminster Fire Department's Explorers program and Boy Scouts, the DA's office said.

"There is sufficient evidence to support the fact that both Carey and Goodenough exploited their positions of authority to victimize minors in their care,” the DA's office said.

The National Suicide Prevention Lifeline at 1-800-273-8255 provides people in distress or those around them, with 24-hour support. The Crisis Text Line allows people to text ‘Home’ to 741-741 to connect with crisis counselors.