The search for a black bear spotted multiple times in recent days rummaging around a Bucks County neighborhood ended tragically in the woods behind a defunct restaurant.

The nearly 200-pound bear spotted around the Bensalem area over the weekend was euthanized after being captured late Sunday night in the wooded area behind the old Nifty Fifty's location on Street Road.

Bensalam Public Safety Director Fred Harran told NBC10.com that the bear, believed to be about 1 year old, was put down because it had suffered a broken leg -- possibly from being struck by a car at some point Sunday night.

The bear was spotted in Bensalem more than once earlier in the day Sunday after several sightings on Friday. The last spotting was at the Bensalem Park.

"I seen him right here at Knight Road as I was coming. Oh yeah, there he is," said witness Donna Barbardo.

Officials say the bear was wandering around looking for things to eat. The bear rummaged through heavy concrete trash cans near the park's pavilion when the game commission arrived. Then the bear took off into the woods. Officials set traps with doughnuts and syrup hoping to catch hit.

The bear was also seen Sunday afternoon near the Bucks Meadow Apartment complex on the 3100 block of Knights Road. Jemar Washington, an NBC10 viewer took several pictures of the animal.

Nearby residents were advised to either stay inside or stay away from the area as the search went on over the weekend.

The same animal possibly caused a stir in the neighborhood on Friday.

"This is the most excitement we’ve had in 30 years,” said Michelle Williams who was outside her home on Edge Avenue near Bensalem Boulevard, just before 9 a.m. on Friday when her neighbor spotted the bear.

“We were all outside because some of the houses got robbed on the street last night. Police were here and all the sudden my neighbor looks down at the corner here and she sees a bear walking down the street. She says, ‘Oh my God, was that a bear!’”

Police told everyone on the block to get inside and began searching the neighborhood.

A block or so away, Mike Straub was driving back from the store to his home on Fulton Avenue and wondered what all the police cars and animal control were doing.

“When I pulled into my driveway, I actually just seen it walking right by,” he said. “He was on all fours. He was a couple of hundred pounds, definitely, if not more.” Straub darted inside his home to tell his nephews and mother to stay indoors, and then went back out to alert police. 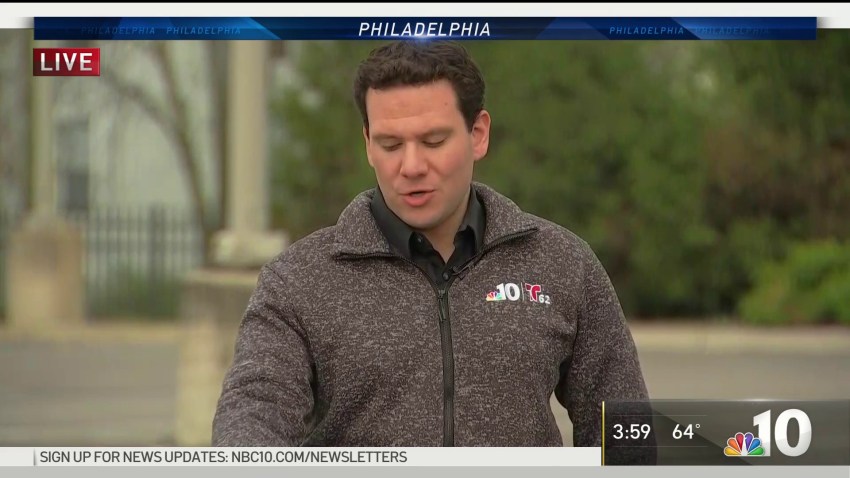 How Are Philadelphia Police Officers Staying Safe in the Pandemic? 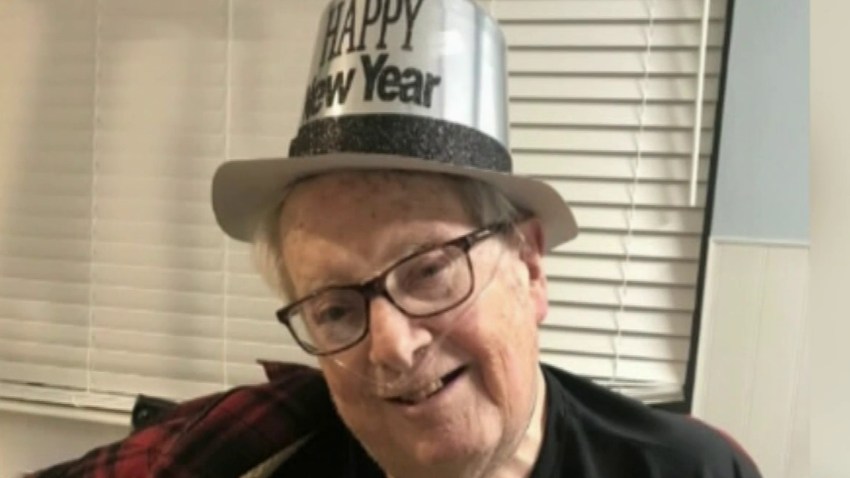 By late afternoon, the bear had not been found and Bensalem police were keeping the community updated via social media with humorous postings like this on their Facebook page:

According to the Pennsylvania Game Commission, black bears are intelligent, curious, “needn’t be feared, nor should they be dismissed as harmless. They simply need to be respected.” Adult bears usually weigh about 200 pounds and are agile enough to run up to 35 mph. They are on the move at dusk and dawn, primarily, looking for food. Today was track pickup day in the neighborhood. It is also the beginning of mating season.

The bear population in Pennsylvania has increased at the same time residential areas have grown. That means bears and people are more likely to encounter one another. Bear attacks, however, are extremely rare, according to the Game Commission.