Pennsylvania Rep. Amen Brown, of West Philadelphia, said the yearlong moratorium on sheriff's auctions of city properties should be extended to continue "helping people and not kicking them when they're down" amid the COVID-19 pandemic.

More than 1,000 Philadelphia properties are currently listed on an online auction site that the city sheriff's office will put on the sales block, starting next week and monthly through July.

A state lawmaker from West Philadelphia wants to halt the auction process through August, saying the coronavirus pandemic remains a huge economic burden for many city homeowners and will continue to be in the months ahead.

Rep. Amen Brown introduced a bill, House Bill 1081, on Wednesday that would once again put a moratorium on sheriff's sales in Philadelphia through Aug. 2. Properties can be auctioned off through the sheriff's office if they have bank liens for unpaid mortgage debt or city liens for unpaid taxes. 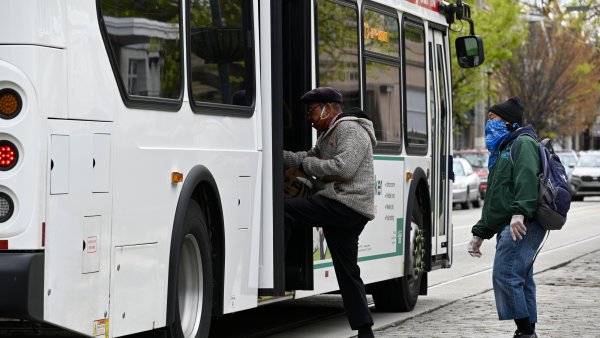 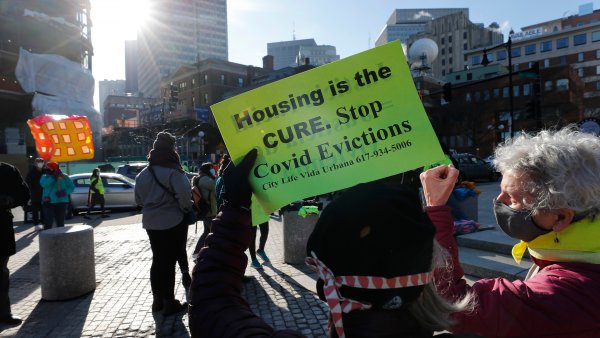 Treasury to Shift Rental Assistance to Places With Demand

Brown's proposal would only apply to Philadelphia and not the rest of the state, he said.

"It’s all about helping people and not kicking them when they’re down," Brown said Thursday morning. "It’s just the right thing to do."

He said he has spoken with some developers in the city who often take part in the sheriff's sales to buy and redevelop properties, and some have told him they can wait another several months.

"I’m all for people paying their taxes. We have to pay our taxes, but we’re in different times right now," Brown said. "I know investors or developers might be a little angry. I have friends who are developers, and I have been reached out to by a few. But the ones I've talked to said, 'We will be fine. We can wait.'"

Sheriff's auctions were halted a year ago at the start of the pandemic, but are slated to begin again April 6. Meanwhile, Sheriff Rochelle Bilal has implemented a new online auction process, the legality of which Brown and others have questioned.

A message left for Bilal's office was not immediately returned.

A search of the online auction website for Philadelphia County properties found more than 1,000 are scheduled to be sold through early July.

Brown said he hopes his proposed legislation will get approved by a House committee this week and be considered next week. He added that some Republican colleagues have expressed their support for the legislation.