SEPTA Replaced Benches With ‘Leaners.' Some Riders Won't Stand for It

A new pilot program replaces benches with "leaners" at two SEPTA transportation hubs. But some riders are unhappy with the change, including the elderly, disabled and those with kids too short to reach the rails.

Gripping her walking cane as she leaned back on a waist-high angled rail while waiting for the bus to come on a sunny afternoon, Anette Seville was indignant.

“The elderly, they can’t even sit down. It don’t make no sense,” she said. Still recovering from leg surgery after a car accident, the 61-year-old’s gripe was precisely with the rail she was leaning on and the transit agency that put it there.

“We need benches where the buses stop for the elderly and disabled people,” Seville fumed.

The rails don’t allow for people to sleep on benches – for obvious reasons – and are meant to improve the flow of foot traffic while allowing for faster cleaning, he said.

“The benefit that we think people can see, especially as we start getting more crowded and people start coming back to the system, is the leaners take up less space than the benches do,” Busch said. 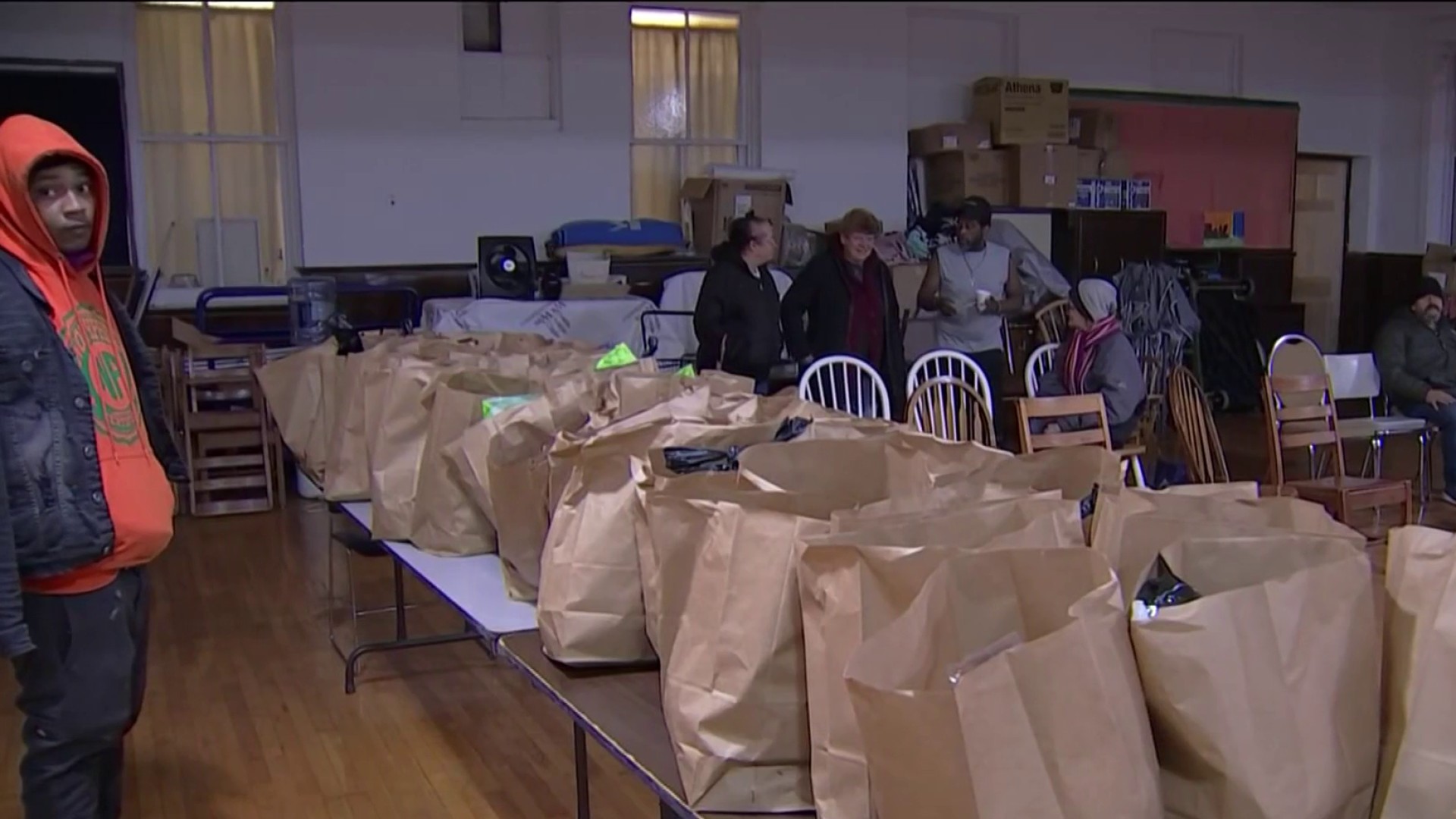 But not everyone is convinced, accusing the transit agency of deploying “anti-homeless architecture” at the expense of riders, many of whom are elderly, disabled or have kids who are too short to reach the rails.

“It is a form of anti-homeless architecture, and when you look at who it is affecting, it is really affecting and targeting vulnerable populations,” said Yasha Zarrinkelk, an organizer with Transit Forward Philadelphia, which advocates for transit improvements for riders while emphasizing equity.

“To an extent, it is disproportionately targeting vulnerable populations, and it’s sending a message that people who sleep outside are not our neighbors, are not part of our community and that it’s OK for them to be ostracized,” Zarrinkelk said.

Seville, Carl Cammisa and Diamond Martin, all regular SEPTA riders, said the leaner rails are an inefficient way of dealing with homeless people who, at the end of the day, still need somewhere to sleep – even if it is on bus benches.

Busch, meanwhile, acknowledged that the rails won’t solve the larger homelessness issue, but he said SEPTA has partnered with the city and community advocacy groups for a “holistic” approach toward vulnerable populations, which includes connecting people to shelter and addiction counseling.

But the rails affect young, housed, non-disabled people, too.

Martin said waiting for the bus on a bench offered a brief yet welcomed reprieve after work.

“I do work an eight to 10-hour shift at Walgreens sometimes, so I want to sit down after work from standing up all day,” she said.

Leaners, or angled railings, have replaced a handful of benches at two SEPTA transportation centers. While SEPTA says the pilot program will help with station efficiency, some say they're anti-homeless. NBC10's Danny Freeman gets reactions from SEPTA riders.

Busch said SEPTA welcomes feedback from riders like Martin. For now, he added, there is no timetable for when the pilot program will end, but he encouraged riders to reach out to the agency through social media, by (politely) addressing concerns to workers at the stations or by calling customer service at 215-580-7800.

Busch said also that while SEPTA did not seek public opinion before launching the leaner rail pilot both because of the pandemic and because of its small scale – 25 rails across the two transportation centers in all – the agency does plan more outreach in the future.

"SEPTA ain't nothing," she said before employing a euphemism. "They ain't sugar honey iced tea."