Students will be able to use the new cards to travel on buses, trolleys or subways between 5 a.m. and 8 p.m. on schooldays

Tens of thousands of students in Philadelphia will now have a new way to access public transit to get to school.

The School District of Philadelphia and SEPTA on Thursday introduced the new SEPTA Student Fare Card, a tap card that students can use up to eight times a day and which will replace the laminated cards that were previously given to students each week.

“We are so excited to roll this out and look forward to continuing our work with SEPTA to provide students with safe transportation to and from school,” district Director of Business Operations for the Office of Transportation, Maureen Edozie, said.

The new cards are like the SEPTA Key cars that many riders use in that they will allow students to simply tap their card at stations or vehicles in order to pay the fare. Students will be able to use the new cards to travel on buses, trolleys or subways between 5 a.m. and 8 p.m. on schooldays.

The cards will not function on holidays, weekends or predetermined non-school days.

Many Have Yet to Receive Rental Help as Eviction Nears End 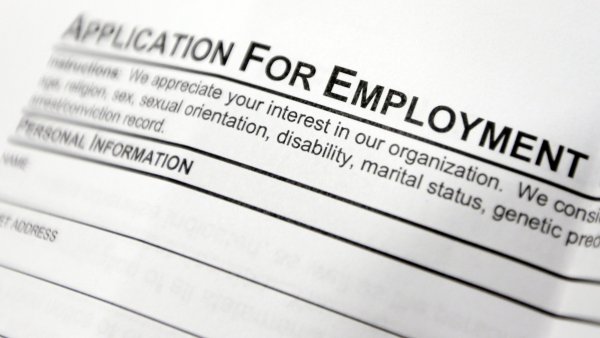 Students will be able to use the card during the entirety of the school year and will remain eligible as long as they’re enrolled in school, SEPTA General Manager Leslie Richards said.

If a card gets lost or stolen, schools will be able to deactivate it and issue the student a new one.

Students who use regional rail can upgrade the new fare card at any of nine designated SEPTA stations for about $10 per 5-day school week.

School District of Philadelphia Superintendent William Hite said about 65,000 students in district, archdiocesan and charter schools use SEPTA to get to and from school. He added that the new tap card will lift the logistical burden of having to issue tens of thousands of fare passes each week.

The new cards will be issued at the beginning of August. Students will be allowed to ride for free on the first day of school, which lands Aug. 31.

In addition to the new student fare card, Richards on Thursday highlighted SEPTA’s efforts to increase rider and worker safety. She said more SEPTA police officers are currently assigned to stations and vehicles throughout the day and are working with “outreach specialists” to connect people to substance use treatment, behavior health services and other social services.

The agency has also hired security guards who are patrolling the Market-Frankford Line, which is SEPTA’s busiest line and frequently used by students to get to school, Richards said.

Meanwhile, SEPTA has continued its “enhanced cleaning” efforts on vehicles and stations, she noted. This includes upgrading the air filters on all vehicles, she said.