A City Council committee voted Tuesday to levy a 1% tax on new construction and allow a 10-year property tax abatement to remain for another year.

In the marathon Committee of the Whole meeting, councilmembers voted to:

Tuesday's legislation is not final, but could be brought for a first reading Dec. 3 and passed by Dec. 10, a spokesperson for Council President Darrell Clarke said.

If passed, the tax changes would begin Jan. 1, 2022. Revenue gained from the development tax and reducing the abatements would help pay back the $400 million in bonds.

"There is no time to wait. Poverty is growing. These needs are urgent. We need to act now to create a better, more equitable future for every Philadelphian, and everyone has to pay their fair share," Clarke said in a statement.

The city says the coronavirus pandemic exacerbated inequities in homeowners and renters across many neighborhoods. An info packet on the initiative says more than a quarter of Philly homeowners and nearly half of renters are cost burdened or "house poor," meaning they pay a large chunk of their income — 35% or more — in housing costs.

Many homeowners lacked funds for necessary repairs to stay in their homes, and other households don't have the income needed to rent an apartment.

"These bills will help the city attack inequality — particularly among people of color — and provide more affordable housing," said Beth McConnell of the Philadelphia Association of Community Development Corporations. 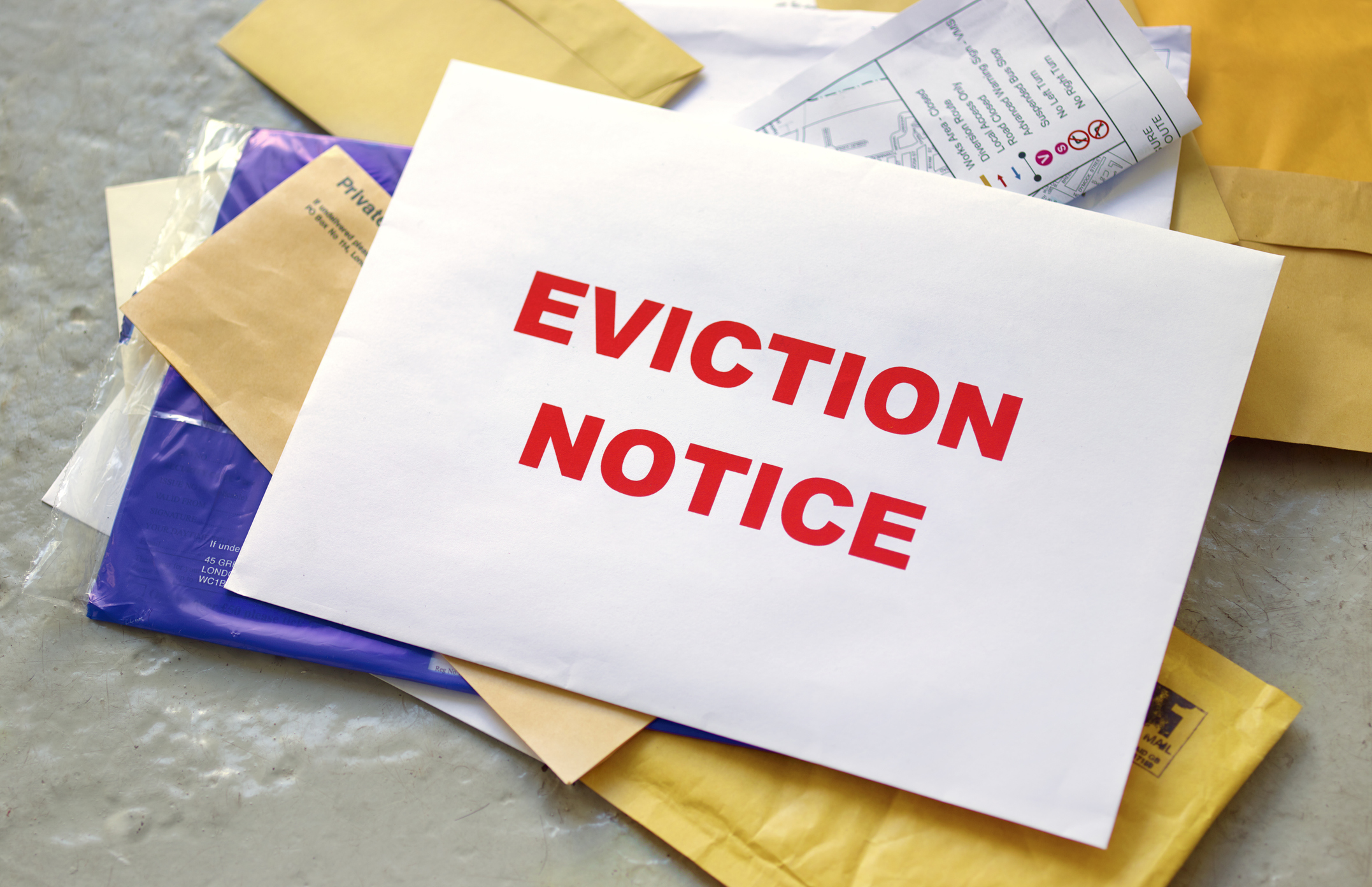 How to Break the Late Rent, Missed Mortgage Payment Cycle

Here we break down the proposed tax changes in more detail, explaining who would be affected, and how.

Council projects that a 1% Development Impact tax on new residential construction will boost the city budget by $9 million to $11.7 million per year.

The bill says the tax would be paid in two installments: half at issuance of the building permit, and the other half when given a certificate of final inspection.

Some construction representatives and real estate developers testified against the tax in the virtual meeting Tuesday, saying it would restrict growth in their industry.

Clarke, according to his spokesman, then recited the amounts of tax breaks real estate developers received from the Trump administration, the state and the city.

If the bills pass, commercial developers will have a 90% tax abatement for 10 years for new projects, instead of 100%. That change alone would generate $83 million, Council projects.

For decades, owners of a new construction have received a 10-year property tax grace period on the building, meaning they only pay taxes on the land. When those 10 years are up, their checks to the city get much larger.

The city moved last year to phase out the tax abatement gradually, proposing to give new owners a full tax abatement in the first year, and then cutting their tax break by 10% each year until the resident is paying the full amount. That phase-out was scheduled to start Dec. 31, our partners at the Philadelphia Business Journal reported.

But City Hall wheeling and dealing pushed back the date of that phase-out. When the package of bills likely passes this month, that will allow for new construction owners who get in before Dec. 31, 2021 to have the full 10 years.

A statement from Clarke's office said allowing the abatement to continue another year helped gather more support from real estate developers, and was seen as a tradeoff for the 1% construction tax.

Many education advocates who spoke in the public comment portion of the meeting called for ending the 10-year residential tax abatement now. So did some councilmembers, including Jamie Gauthier, who said Philly had been "providing generous subsidies to the real estate industry for many years now, preventing schools from accessing much-needed funds."

"We have been down this road before. Last year, after years of pressure from residents and advocates, Council reached a relatively conservative agreement to phase out the abatement over the course of 10 years. I see no reason to turn back on this now," Gauthier said in a statement. "Our schools are facing yet another drastic budget shortfall due to COVID-19. Why would we sign up for anything that continues to divert money from our schools, even for 12 months?"

Councilmember Helen Gym also said she did not support extending the abatement, highlighting in a Twitter thread how some longtime property owners faced tax hikes while new owners' taxes were abated.