Philadelphia workers on Wednesday cleaned up a homeless encampment at an underground PATCO station, but advocates argue it was a short-term solution that doesn’t solve the problem of a lack of affordable housing.

Dozens of people were residing at the Center City station when workers had them move their belongings so they could clear up debris and power wash the floors.

“We have been engaging them through our outreach teams for several months. We’ve been down there a few times a day talking with people and offering them services, so today was just another day of what we do,” Liz Hersh, Philadelphia’s Director of Homeless Services, told NBC10. 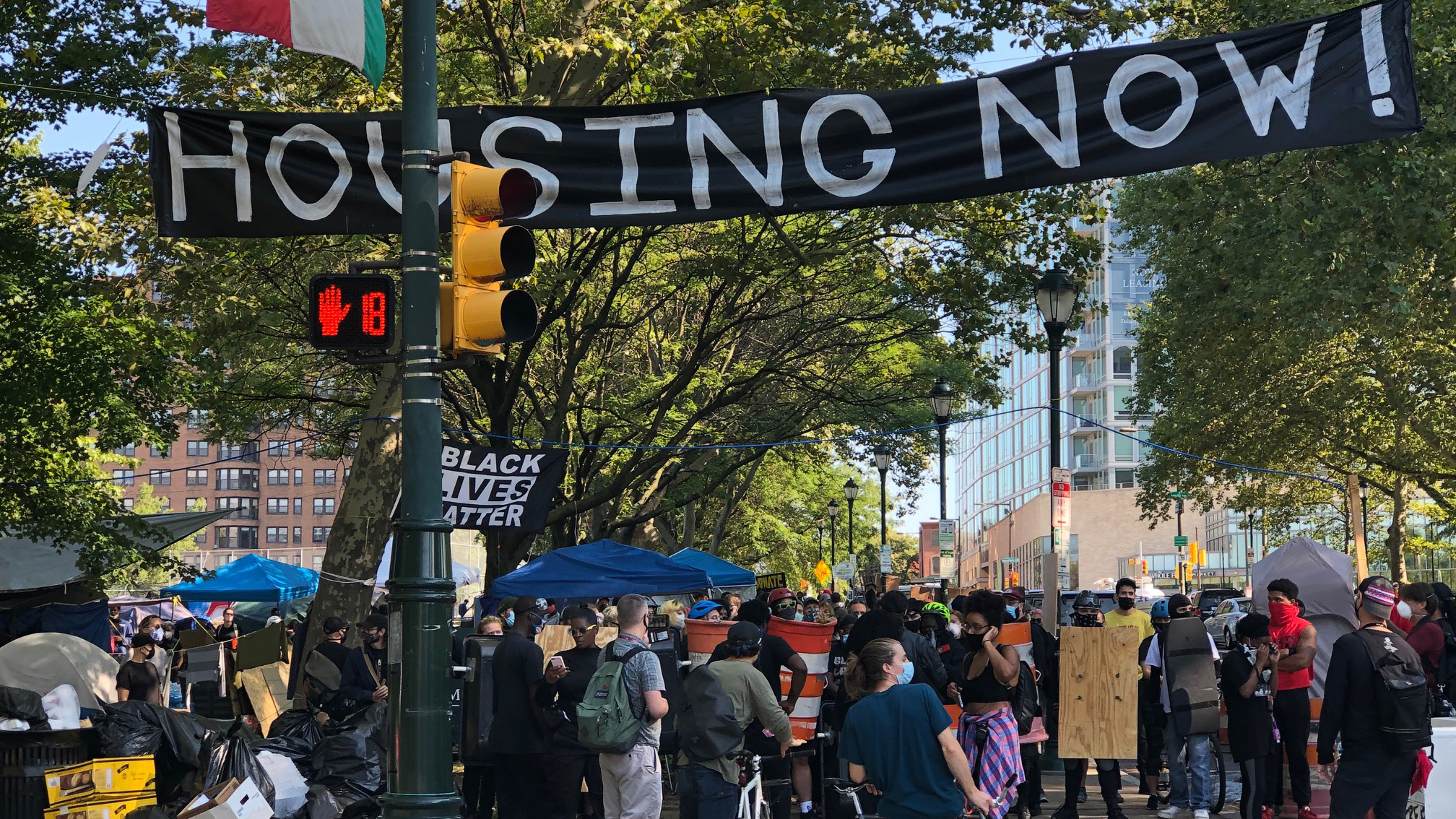 Philly Is Open to Giving 50 Homes to Encampment Protesters

Hersh emphasized that “being homeless is not a crime,” but she noted that the station is also used by PATCO riders and workers and should be sanitary for them.

She said her homeless services team has been able to find shelter, treatment programs and medical care for more than two dozen people living in the encampment over the last few months.

Still, some housing activists said some of the people living in the PATCO encampment include those who previously took up the city’s offer for temporary hotel housing  but have since been displaced.

They said they’re still working with the city to get some of the agreed-upon housing options negotiated during last summer’s Benjamin Franklin parkway encampment protests.

“The city keeps bringing us to empty lots and houses that are privately owned. It’s been a big mess with trying to get what’s been coming to us from the city,” Jennifer Bennetch said.

Similarly, Hersh said Philadelphia must provide people with places where they can afford to live.