In a February House appropriations hearing, Department of Corrections Secretary John Wetzel said the practice of charging copays began in the 90s to try and stop inmates from seeking “frivolous” medical care

Pennsylvania’s department of prisons is indefinitely suspending a $5 copay charged to prisoners seeking medical care, but one West Philadelphia legislator is hoping to make the change permanent.

Department of Corrections Secretary John Wetzel announced the indefinite suspension Wednesday, citing reports of inmates not reporting COVID-19 symptoms throughout the pandemic for fear of being unable to pay the fee. Now, Democratic state Rep. Amen Brown, who worked with and pushed Wetzel for the suspension, is crafting legislation to permanently get rid of the copay.

Brown said the $5 copay may not seem like much for people outside prison, but it adds up, especially when considering low inmate pay and other expenses like those for hygiene products and food purchased through the prison commissary.

“It’s simple math. If an incarcerated person has a job while they're in incarcerated, the hourly rate is 42 cents an hour, and they might only be working four to six hours a day. So at the end of the month, if you're operating off of a $30 budget … $5 is a lot,” Brown said.

In a February House appropriations hearing, Wetzel said the practice of charging copays began in the 90s to try and stop inmates from seeking “frivolous” medical care. He added that the DOC waived the fee during the pandemic, which, according to state data, has infected more than 11,000 and killed 138 of the more than 37,000 state prison inmates.

Currently, 38 states charge inmates for seeing a doctor, according to the Marshall Project. 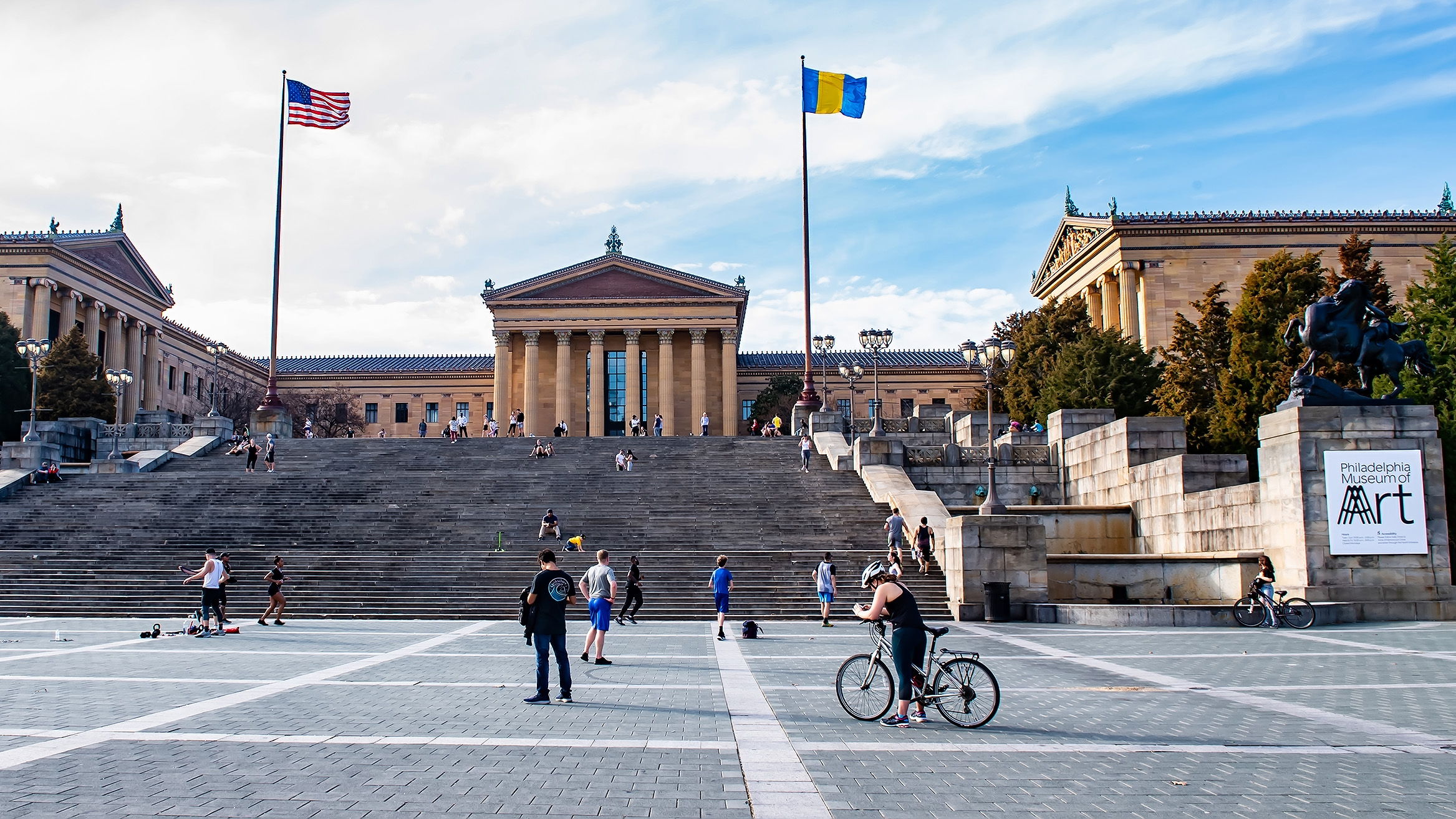 Tonya Skief, whose 52-year-old son, Terrell Carter, has been incarcerated for 30 years at SCI Phoenix in Montgomery County on a life sentence for murder, said the copay can take its toll. While Carter has always had family support and earns income as a published author, there are times when even he needs money for medical care, Skief said.

“It’s heartbreaking for me to see that he’s suffering and sometimes can’t get the proper attention that’s needed,” Skief said.

Skief, who is retired and on a fixed income, said that in those instances, she has to cut some things out to have enough money to send to her son.

“The burden is placed on me to make a decision: what can I do without to make sure that he has what he needs?” she said.

She added that while the cost is not overly onerous for her, there are people in worse financial situations who must choose between paying a bill or sending money to their loved one.

Brown, who said he first learned about prison copays through friends and family members who had been incarcerated while he was growing up in West Philly, echoed the sentiment.

“We all know what rough times we’re in right now. So if either my hours are cut at work, my typical budget is cut in half, what I’m usually able to do for this incarcerated family member, I can’t do anymore. So it puts families in a tight spot,” Brown said.

While inmates who can’t pay the $5 can still receive medical care, their prison accounts go into a negative balance when they do so. Skief said her son has spoken to inmates who have been injured but have chosen to “suffer in silence” in their cell because they fear the copay and worry that asking for a wheelchair to get them to the infirmary might only add even more costs.

When an inmate’s account is at a negative balance, the money that people send them goes toward paying off the cost of their care and not necessarily the extra commissary items the money may have been originally intended for, Brown said.

This, the representative noted, can have a negative impact on an inmate’s mental wellbeing.

“Waking up knowing that you have a negative balance because you went to the infirmary for whatever reason, and then you have to worry about family members not being able to assist you when they're trying their hardest to, you know, that can really impact you mentally in a bad way,” he said.

Now, the freshman representative is crafting legislation that would make the current copay suspension permanent, but he’ll need the support of fellow Democrats, as well as Republicans in the Legislature, to get it done.

Skief said that while inmates like her son have made mistakes, they shouldn’t be looked at as “not really being human.” Instead, she said, people should support getting rid of the medical copay and view it as a moral obligation because anyone can get caught up in the criminal justice system.