The agreement will lead to protesters at the “James Talib Dean (JTD) Camp” on the Parkway voluntarily leaving the site by the end of the week, the city announced Tuesday night.

After months of negotiations, the Philadelphia Housing Authority reached a deal with a protest camp on the Benjamin Franklin Parkway that was part of a movement speaking out against homelessness and calling for affordable housing.

The agreement will lead to protesters at the “James Talib Dean (JTD) Camp” on the Parkway voluntarily leaving the site by the end of the week, the city announced Tuesday night.

Under the agreement, the city and the PHA will transfer 50 properties to a land trust established by the encampment residents. 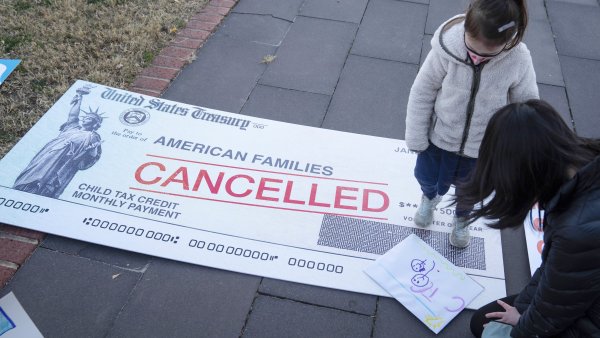 How Former Teacher Is Helping to Ease Food Insecurity in Philly

Within five days of the land trust’s establishment and the resolution of the camp, the city will provide site control and temporary access to up to 10 properties.

Within six months of the resolution, the city will transfer up to an additional 40 city-owned properties identified by the land trust. Of those 40, 25 will be transferred to the city within 45 days by the PHA while the remaining 15 properties will be city-owned.

The agreement occurred a week after a second protest camp on Ridge Avenue reached a deal with the city.

“As with last week’s resolution of the Ridge Avenue camp, this agreement is the result of a lot of hard work by all of those involved, and I thank everyone for their efforts,” Mayor Jim Kenney wrote. “This took a long time, but an amicable resolution was always my goal, and I’m pleased that this has been achieved.”

The camps, also referred to as encampments, first gathered homeless residents in June on the Von Colln baseball field along the Benjamin Franklin Parkway. Activists and homeless residents of the camps demanded "housing now," saying they were tired of city services that they felt could not permanently change their lives.

The city announced multiple eviction notices which were ignored each time.

“We would not be here if not for all of the activists that have sacrificed their bodies for racial and economic justice,” Sterling Johnson, a local activist with the Black and Brown Workers Cooperative and JTD Camp organizer, wrote in a statement. “BBWC organizers have committed years to this cause and will continue to fight.”

Within five days of the resolution of the camp and establishment of the Land Trust, the City will enter into an agreement to provide site control and access, on a temporary basis, to up to 10 properties to the Land Trust.