Revenue for the City of Philadelphia is only about $120 million off its pre-pandemic figure of $4.9 billion, but city budget officials blame fixed costs for the second year of a deficit in the ballpark of $500 million.

For the second fiscal year in a row, the City of Philadelphia faces a budget deficit that will be "really painful" to close in order to adopt a spending plan by July 1, according to longtime finance director Rob Dubow.

Dubow also used "very painful" and "substantial" to describe the effects of the COVID-19 pandemic on city funding -- both through local taxes and fees, and federal dollars -- and the cuts needed for a second year to balance the budget.

He and the budget director, Marisa Waxman, would not get into specifics about what cuts could happen or which departments would face the toughest challenges of a shrinking budget.

"Everything is on the table," Waxman said, including anti-violence and anti-poverty spending.

Dubow and Waxman declined to name any cuts or ways to enhance revenue at a briefing Tuesday.

Yet they did lay much of the blame on the parts of the city budget that are "fixed costs," meaning things the city must pay because of prior agreements or loans such as pension debt payments and union contract raises.

The city's revenue, which is the money taken in through taxes and fees, is only down about $120 million from the last fiscal year before the pandemic struck, and is forecast to be higher than last year, Waxman said. 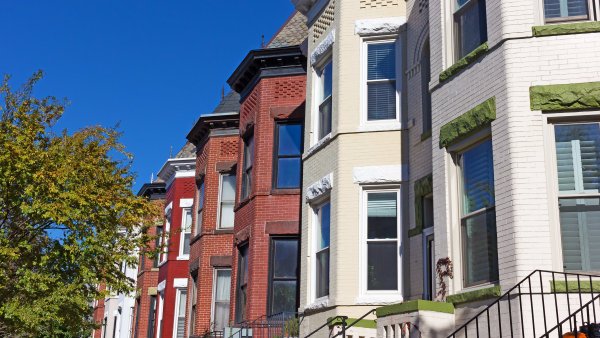 Biden Extends Protections for Homeowners. Here's What You Need to Know 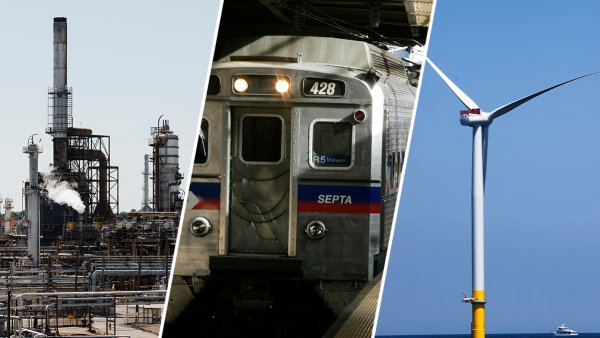 Last year, the deficit was $750 million as Mayor Jim Kenney proposed his budget amid the rising coronavirus outbreak.

The Kenney administration won't officially announce a proposed budget until April 15, which is weeks later than usual. Officials hope the delay will allow for President Joe Biden and Congress to agree on another round of stimulus that includes billions for local and state governments.

"One potential ray of hope is the relief package proposed by the Biden administration," Dubow said. "But we don't know if it will pass."

He added that even another stimulus won't fix longterm problems created by the lingering pandemic.

"We also know that relief is one time and that the pandemic has created structural problems that are ongoing," Dubow said.

State law requires the city to adopt a budget by July 1. City Council will hold several weeks of hearings once Kenney proposes his budget April 15.

Philadelphians can give Mayor Jim Kenney's administration feedback about what should be in the budget through an online survey that can be found HERE.