Reports from utilities on file with the commission showed a modest year-over-year increase in the number of customers who were behind on bills, as of December

The moratorium will lift April 1 for the state’s lower-income utility customers, but the commission also required all of its regulated utilities — including electric, natural gas, water, sewer and telephone — to give them additional payment plan options. 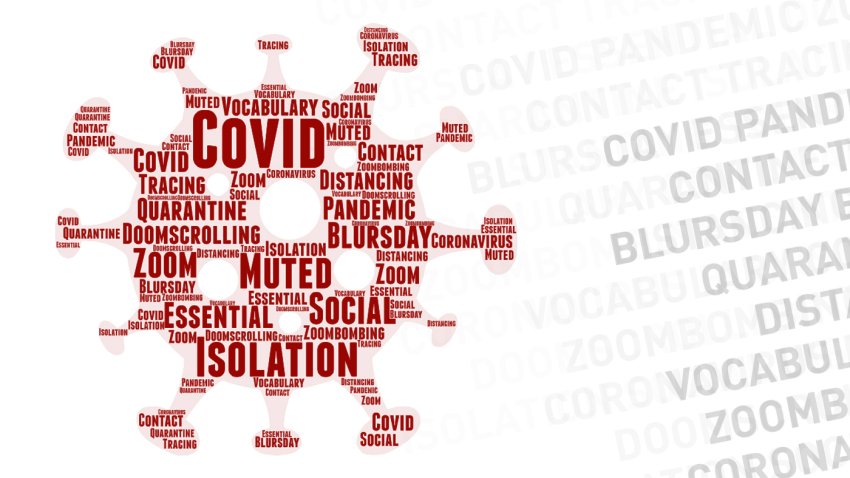 words of the pandemic Mar 11

Zoom, Social Distance, ‘Blursday': The Coronavirus Has Changed How We Speak 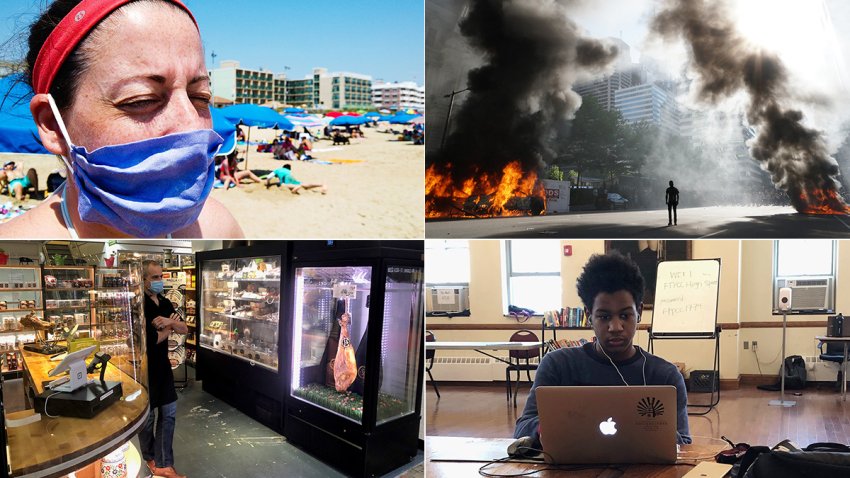 Our Pandemic Year: Scenes from Philly and its Suburbs During the Last 12 Months

Utilities asked as far back as last June at least to lift the moratorium, but Democrats on the five-member panel resisted until this month, as hundreds of millions of dollars in federal aid became available to renters that can be used to help pay utility bills.

Utilities had been permitted to resume disconnections last fall for residential customers above 300% of the federal poverty level, or about $79,000 in annual income for a family of four last year.