A Pennsauken man was arrested and charged in the murder of his girlfriend.

Joshua Rivera-Santos, 21, is accused of killing 21-year-old Rebecca Ugarte, also of Pennsauken, inside his mother’s home on Austin Avenue in Gloucester Township. Investigators say he used a cellphone charger to strangle the woman.

According to investigators, Mr. Santos, Ugarte and their 4-year-old daughter were all living with his mother, Vivian Santos, at the time of Ugarte’s death.

On Tuesday, around 6:50 a.m., Mr. Santos entered his mother’s bedroom and asked if he could put his daughter in her bed, according to investigators. Police say he also got in the bed where he stayed with his daughter and mother until 7 a.m. Ms. Santos then got up and prepared to go to work.

Ms. Santos told police that she then asked her son where Ugarte was and he replied by saying she had gone out with her sisters. According to Ms. Santos, this was unusual since Ugarte’s car was still in the driveway. Ms. Santos says she then checked the basement and found Ugarte on the floor, covered in blankets.

Believing that she was sleeping, Ms. Santos then left for work. When she returned home later that day around noon, Ms. Santos says she once again asked her son where Ugarte was. Mr. Santos told her once again that Ugarte was out with her sisters, according to investigators. Ms. Santos claims she told her son she thought Ugarte was in the basement and that his face immediately changed once she said this. 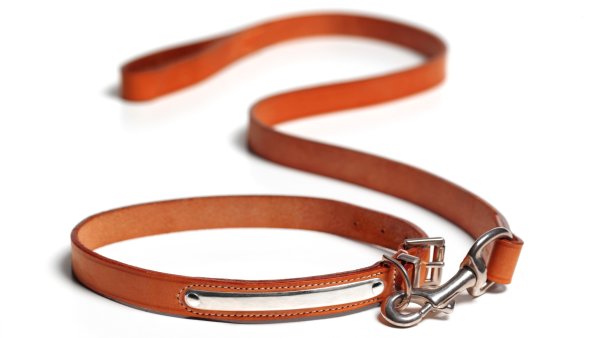 Police say Ms. Santos then went into the basement with her son and found Ugarte still on the floor covered in blankets. Ms. Santos removed the blankets and discovered that Ugarte was dead. Ms. Santos told police she then asked her son what he had done to Ugarte. He allegedly told her that he didn’t know. Ms. Santos then contacted police.

Responding officers discovered a wire from a cellphone charger was wrapped around Ugarte’s neck. Investigators later performed an autopsy on Ugarte and determined that she died from blunt force trauma to the neck.

Mr. Santos was then taken into custody where he was interviewed by homicide detectives. According to police, Mr. Santos repeatedly claimed he had no memory of what might have happened to Ugarte. Detectives say they also noticed red marks on the back of his hands as well as scratches on his chest.

Investigators say they later determined that Mr. Santos was responsible for his girlfriend’s death. He was arrested and charged with murder. He is currently being held on $750,000 bail.