But fans afraid that Bon Jovi was no longer “Livin’ on a Prayer” should rest assured, one of the most famous men in New Jersey is alive and well in the Garden State.

“Heaven looks a lot like New Jersey -- Dec. 19, 2011, 6:00,” read a sign held up by Bon Jovi as he stood in front of a Christmas tree in a photo posted to the rock band’s Facebook and Twitter accounts. 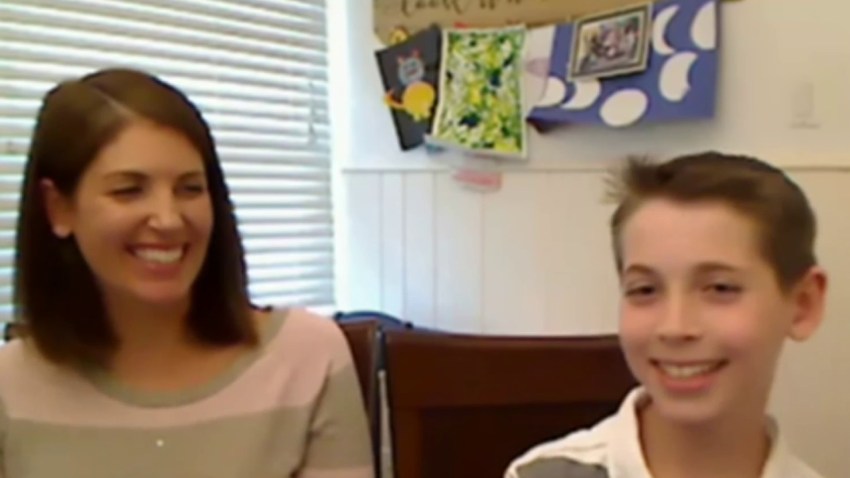 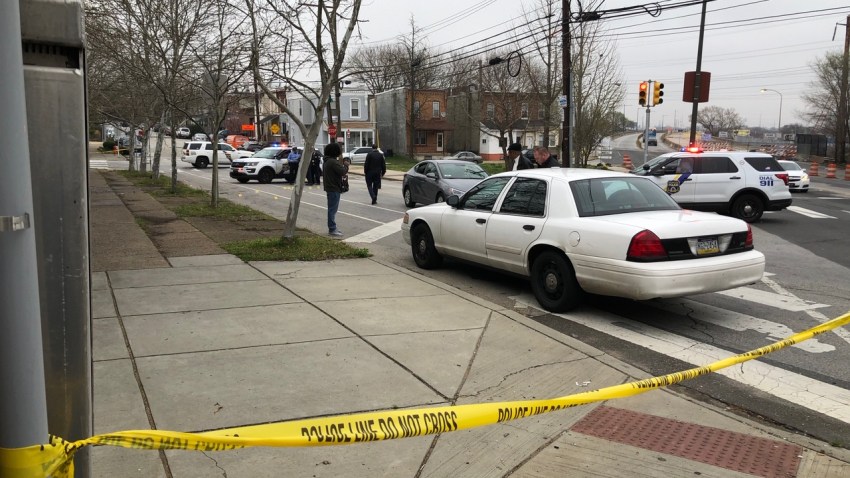 “Rest assured that Jon is alive and well! This photo was just taken,” said the photo caption on Facebook.

A JBJ rep even told TMZ.com that he will be performing at a charity event.

Looks like this rumor like similar dead celebrity stories such as the Eminem and Jaleel White (a.k.a Steve Urkel) was an Internet hoax. This time Twitter and Facebook -- along with a poorly constructed press release -- contributed to the rumor gaining traction, according to NJ.com.

For now fans of Bon Jovi can relax knowing that the singer/actor/philanthropist is alive and well.