Blogging BuxCo Teacher Gets Her Job Back

A Bucks County teacher that made headlines for a blog in which she called students “disengaged, lazy whiners” has been reinstated -- ending her suspension.

Natalie Munroe will be allowed to return to her Central Bucks East High School classroom this fall, her attorney said.

He says her talents would best be utilized at a different school in the district, but that's not an option. He says Munroe is taking a few days to digest the development.

Some students in the district were confused by the decision to bring back Munroe.

"There's no way I would want here returning as a teacher because I know she's not giving a full effort -- that's the worst thing," said Christopher Lavin.

Munroe was suspended in February after the district became aware of her blog, in which she described some students as “frightfully dim,” “whiny” and “tactless.” The Intelligencer of Doylestown reports the district's human resources director confirmed Munroe would return.

She defended her blog after being suspended.

"I'm not sorry for what I said, it was true," Munroe told NBC Philadelphia. 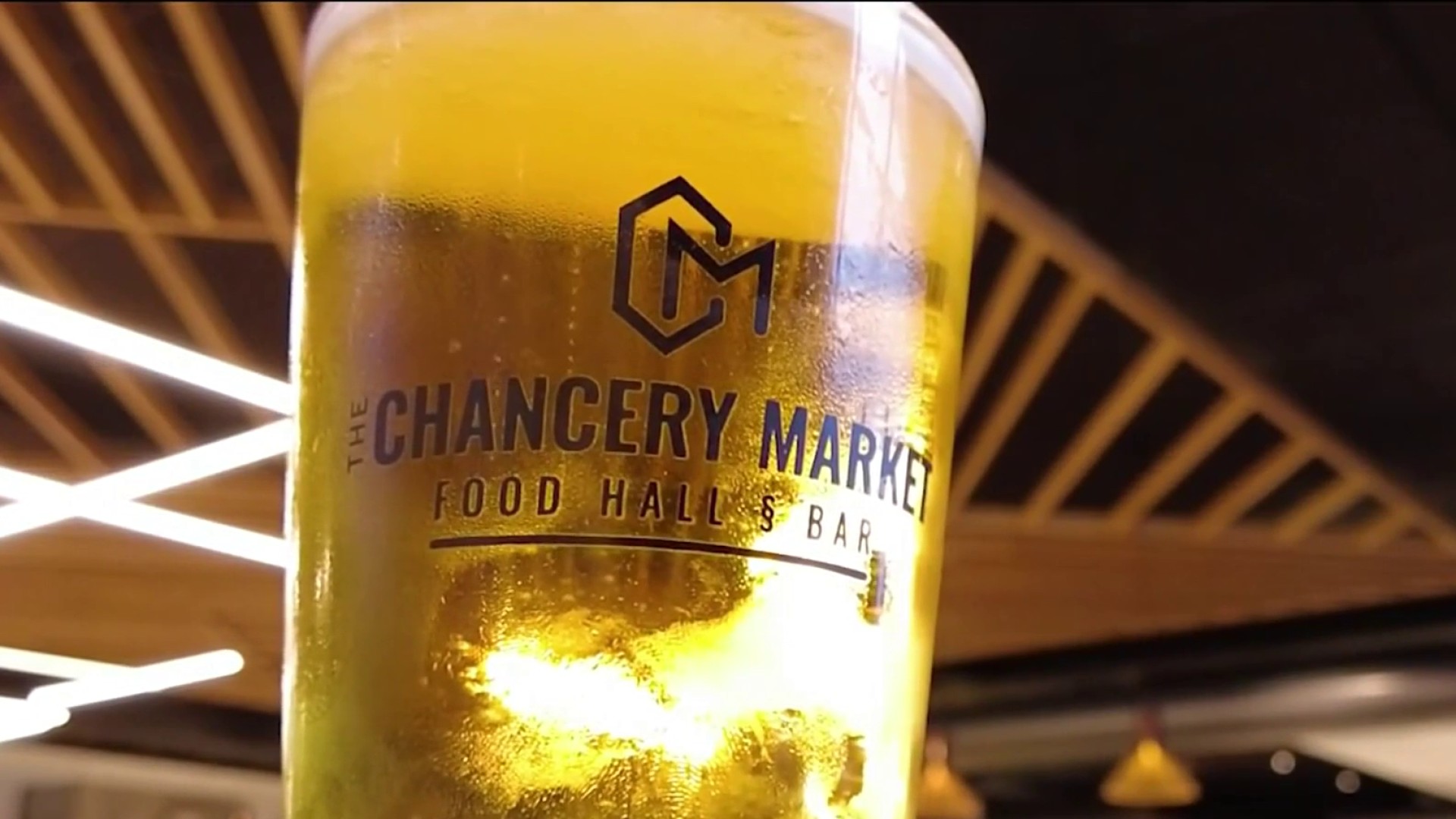