Bill Cosby's publicist had harsh words for comedian and actor Eddie Murphy, calling him a "Hollywood slave" for his comments on Cosby during his "SNL" monologue

Comedian and actor Eddie Murphy’s return to "Saturday Night Live" after 35 years has garnered mostly positive reviews. One person who was not a fan, however, was the publicist for jailed comedian Bill Cosby.

During his opening monologue, Murphy spoke about Cosby, who is currently serving a three to 10-year prison sentence for drugging and sexually assaulting a woman in 2004.

“My kids are actually pretty much my whole life now,” Murphy said Saturday night. “But if you would have told me 30 years ago that I would be this boring, stay-at-home house dad and Bill Cosby would be in jail, even I would have took that bet.”

“Who is ‘America’s dad’ now?” Murphy asked as he did an impression of Cosby.

The bit drew plenty of laughs from the audience, but Cosby’s publicist, Andrew Wyatt, was not amused. Wyatt took to Cosby’s official Instagram page Sunday night to slam Murphy for his comments.

“It is sad that Mr. Murphy would take this glorious moment of returning to SNL and make disparaging remarks against Mr. Cosby,” Wyatt wrote. “One would think that Mr. Murphy was given his freedom to leave the plantation, so that he could make his own decisions; but he decided to sell himself back to being a Hollywood Slave.”

Murphy has talked about Cosby throughout his standup career. During his popular 1987 standup special, “Raw,” Murphy talked about criticism he received from Cosby due to his raunchy humor. 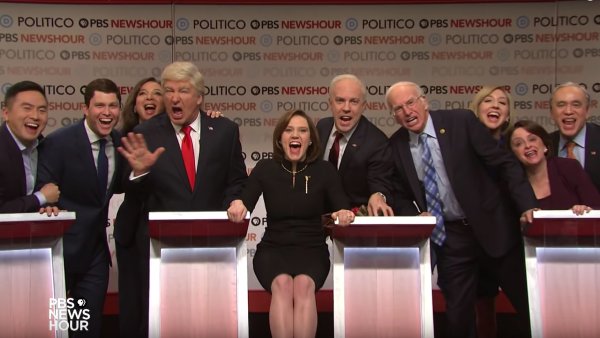 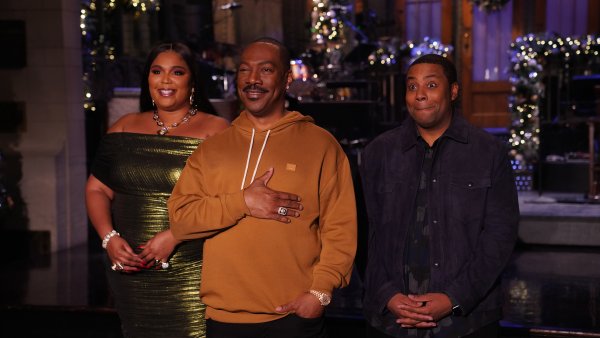 Eddie Murphy to Return to ‘Saturday Night Live' After 35 Years 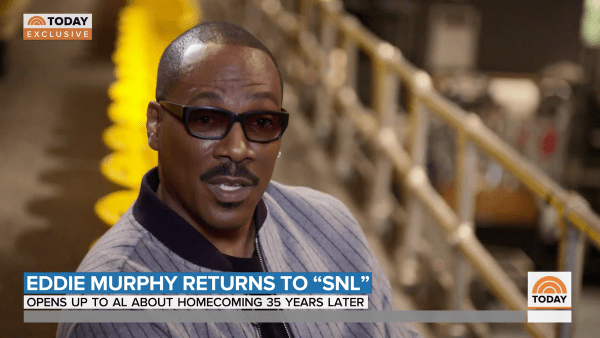