An arrest was made in a fatal hit-and-run in Hunting Park.

On June 22 around 10:30 p.m., police responded to a report of a hit-and-run crash on the 600 block of E. Erie Avenue. When they arrived they found 55-year-old bicyclist Julio Torres on the ground suffering from head trauma.

We Better Learn to Live With COVID-19, Drexel Researcher Says 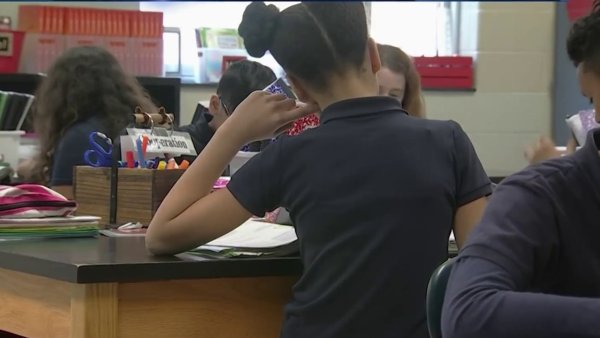 Torres was taken to the hospital where he was listed in critical condition. He later died from his injuries Wednesday at 1:30 p.m.

Witnesses told police the hit-and-run vehicle was a red 1989 Ford F-150 and that the driver fled on foot. Police recovered the vehicle about a block away from the scene of the crash.

On Sunday police issued an arrest warrant for Wands, who they say was the driver of the hit-and-run vehicle. Wands turned himself in to police Tuesday around 6:30 p.m.