Have big Valentine’s plans this evening? If you’re in West Chester or Bethlehem, Pa., you’re apparently out of luck.

The two cities both finished in the top five (Bethlehem No. 2, West Chester No. 5) in a study seeking the most and least romantic cities in the country by location-based social networking site Foursquare. Foursquare studied 1.5 billion check-ins (when a user logs in to a location via the application) and determined which cities were the most romantic, based on check-ins to places deemed “romantic” for couples, including French restaurants, wine bars, flower shops and lingerie boutiques. 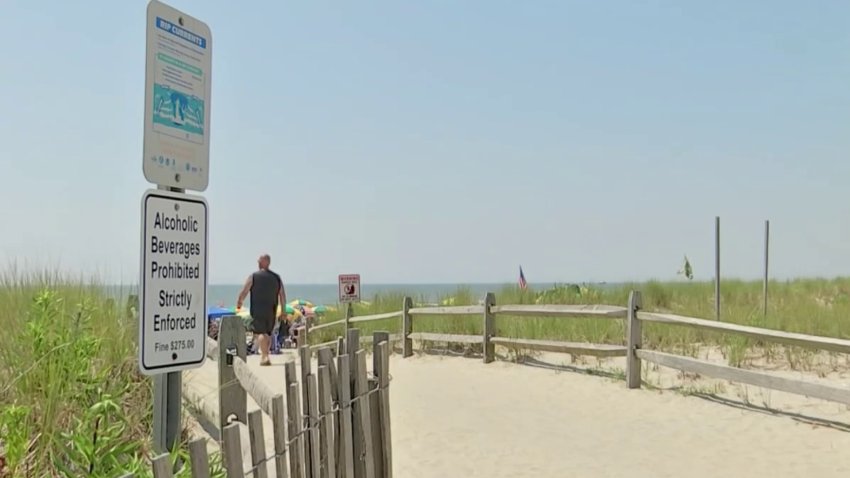 The rankings come as a blow to Bethlehem, according to the Allentown Morning Call, which is in the midst of its Week of Romance, featuring activities for couples and singles through Saturday.

Downtown Bethlehem Association manager Samantha Schwartz tells the Morning Call “the survey reflects the attitude of a younger generation that is more in tune with networking sites, but it should not be taken as the last word on the city’s romantic lure.” She adds that the city’s romantic lifestyle is best appreciated by taking a stroll in the city’s downtown, not on the Internet.