“To be clear, Mr Softee isn’t even ice cream. It is pumped up with a lot of hot air which is somehow frozen in a limp sort of way. It is chock full of artificial ingredients,” Ben Cohen said in a statement

The Philadelphia district attorney race is, ironically, cooling down just as it’s heating up, and ice cream is now playing a factor.

“To be clear, Mr Softee isn’t even ice cream. It is pumped up with a lot of hot air which is somehow frozen in a limp sort of way. It is chock full of artificial ingredients,” Cohen said in a statement. “In short, it’s fake ice cream. Just like the lies that the FOP has been telling about a courageous fighter for true justice and … one of the best DAs in the US.”

A Ben & Jerry’s spokeswoman said Cohen made the statement as a private citizen and not as a representative of the company.

Cohen also called the Fraternal Order of Police Lodge No. 5, which represents Philadelphia law enforcement officers, “out of control” and said they oppose Krasner because he attempts to hold police accountable.

The fiery riposte comes after the FOP’s campaign stunt last week, in which they also urged people to vote for veteran prosecutor and Krasner opponent Carlos Vega. For its part, Mister Frostee said on its Facebook page that, “We are not taking a position on the issue BUT who doesn't like FREE ice cream?”

“Facts are facts, District Attorney Larry Krasner’s failed policies have made Philadelphia more dangerous," McNesby wrote. "Homicides and shootings are up nearly 40-percent and that has Philadelphia voters very uneasy and concerned.   Mr. Cohen is begging for relevancy in this market and Mister Softee and Carlos Vega are the go-to-choices for Philadelphians. Vermont is best known for its majestic beauty and first-class maple syrup, not funky, over-priced ice cream.”

McNesby and the FOP have long had a turbulent relationship with Krasner, an ex-defense lawyer who became district attorney in 2018 after running on a platform of reforming the criminal justice system. 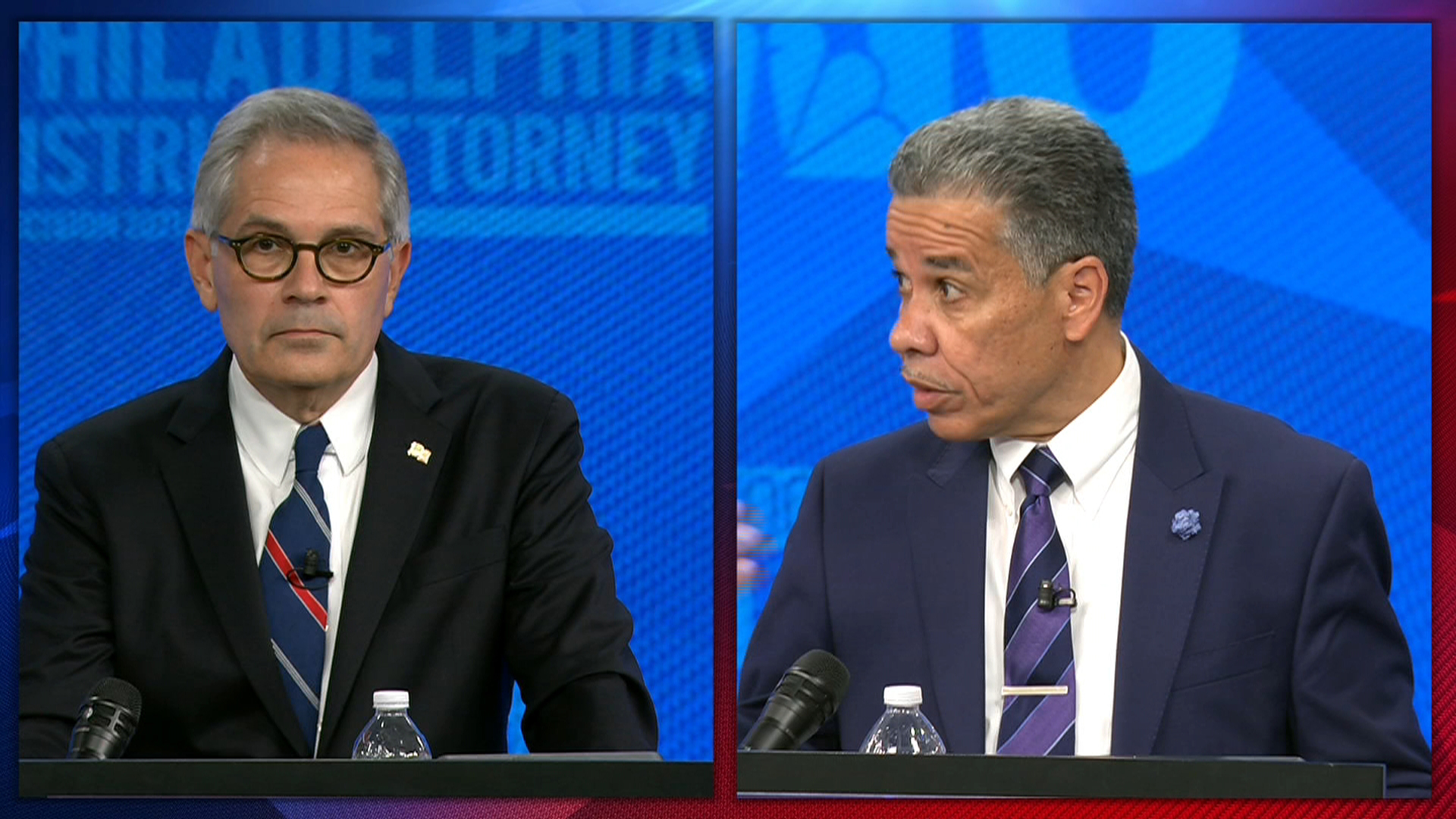 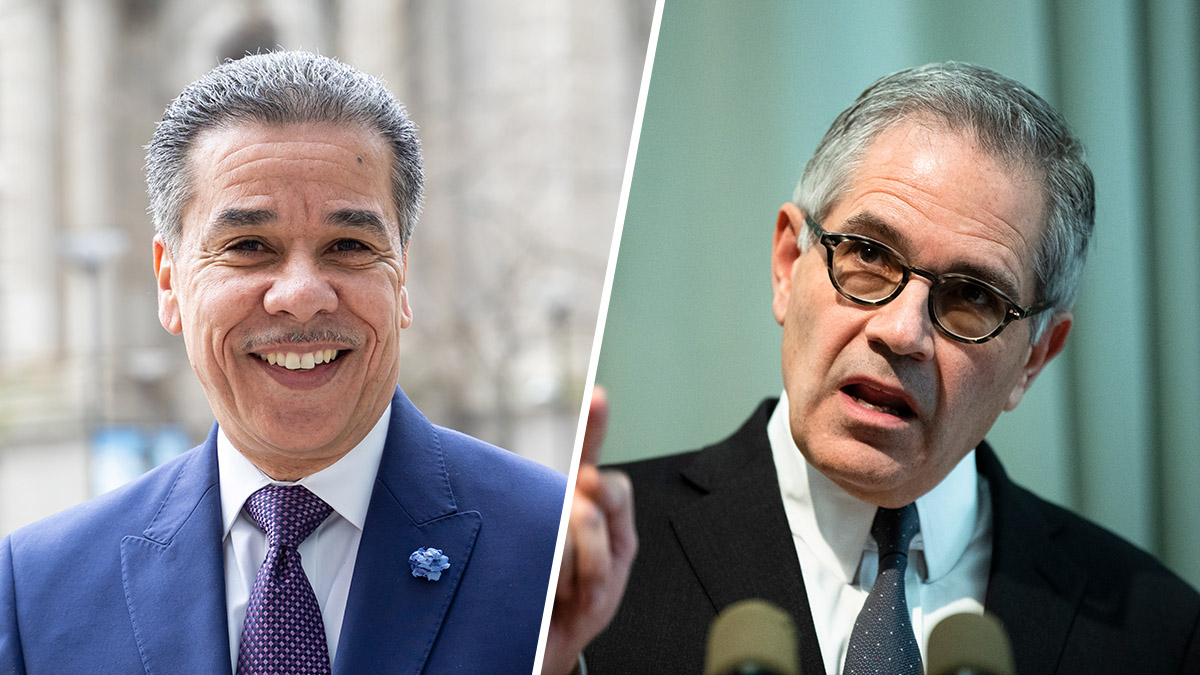 His opponents frequently argue that his prosecutorial approach – including decriminalizing minor crimes – has made the city less safe. Meanwhile, Krasner has prosecuted police officers accused of misconduct during his tenure.

He and Vega also have a turbulent history, with Krasner firing his now-opponent when he became the city’s district attorney. Both men are running as Democrats, with the winner of the May 18 primary also the presumptive winner of the November general election in the overwhelmingly Democratic city.

The pair clashed on NBC10 Wednesday night in what was this election cycle’s only DA debate, which was punctuated by a post-debate dust up in which Vega, while they were removing their microphones, told Krasner, “I’m your worst nightmare. You made a mistake a long time ago. I’ve been in your head a long time."

Vega blamed Krasner for the historically high numbers of homicides and shootings in Philadelphia since the start of 2020, telling the incumbent, "Mr. Krasner, you have blood on your hands,” while arguing that prosecutors under his watch have “dropped the ball.”

Krasner defended his first term by pointing to an 85% conviction rate on violent crime cases and saying that he has followed through on his promise to reform the city's criminal justice system. 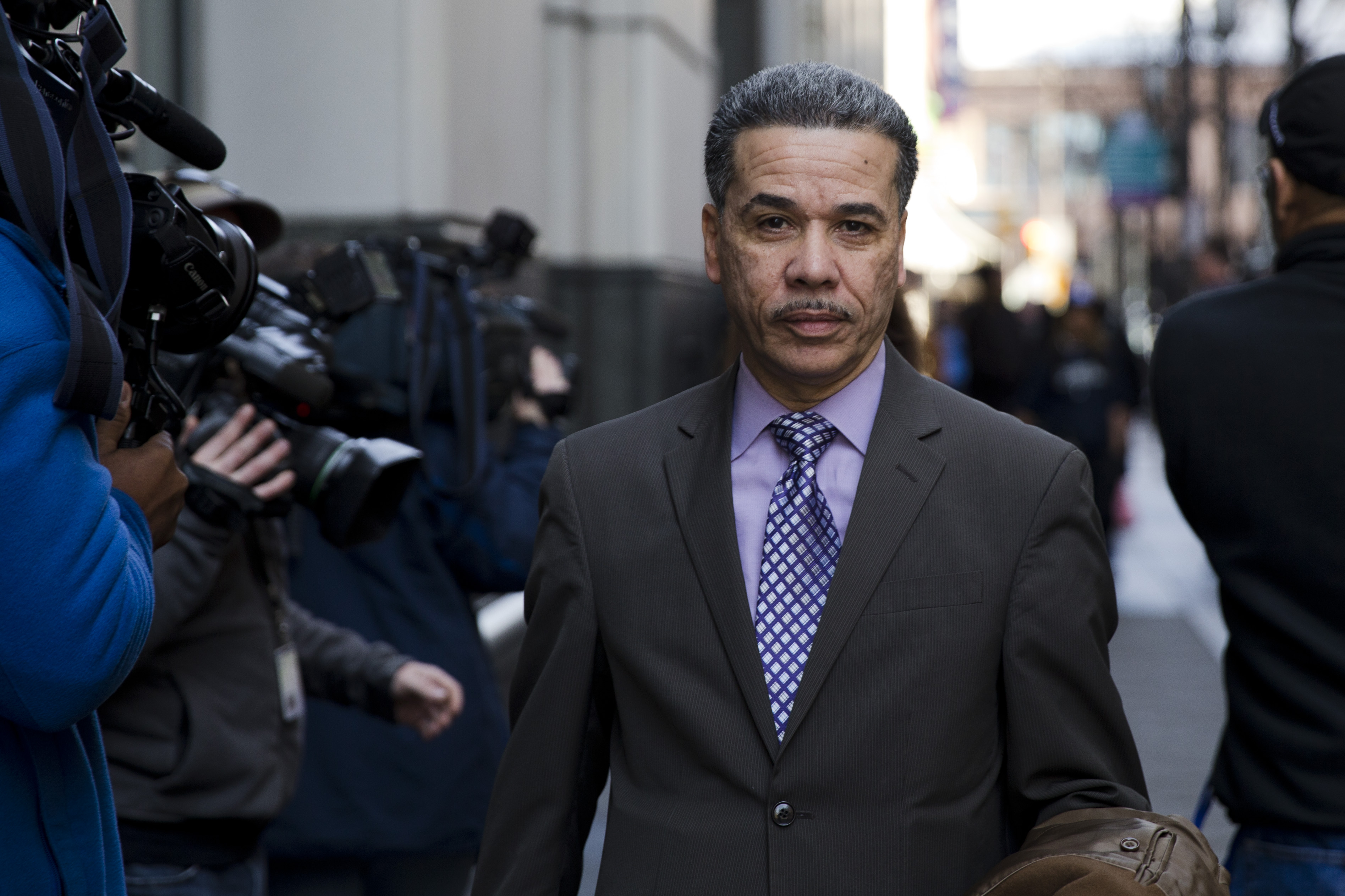 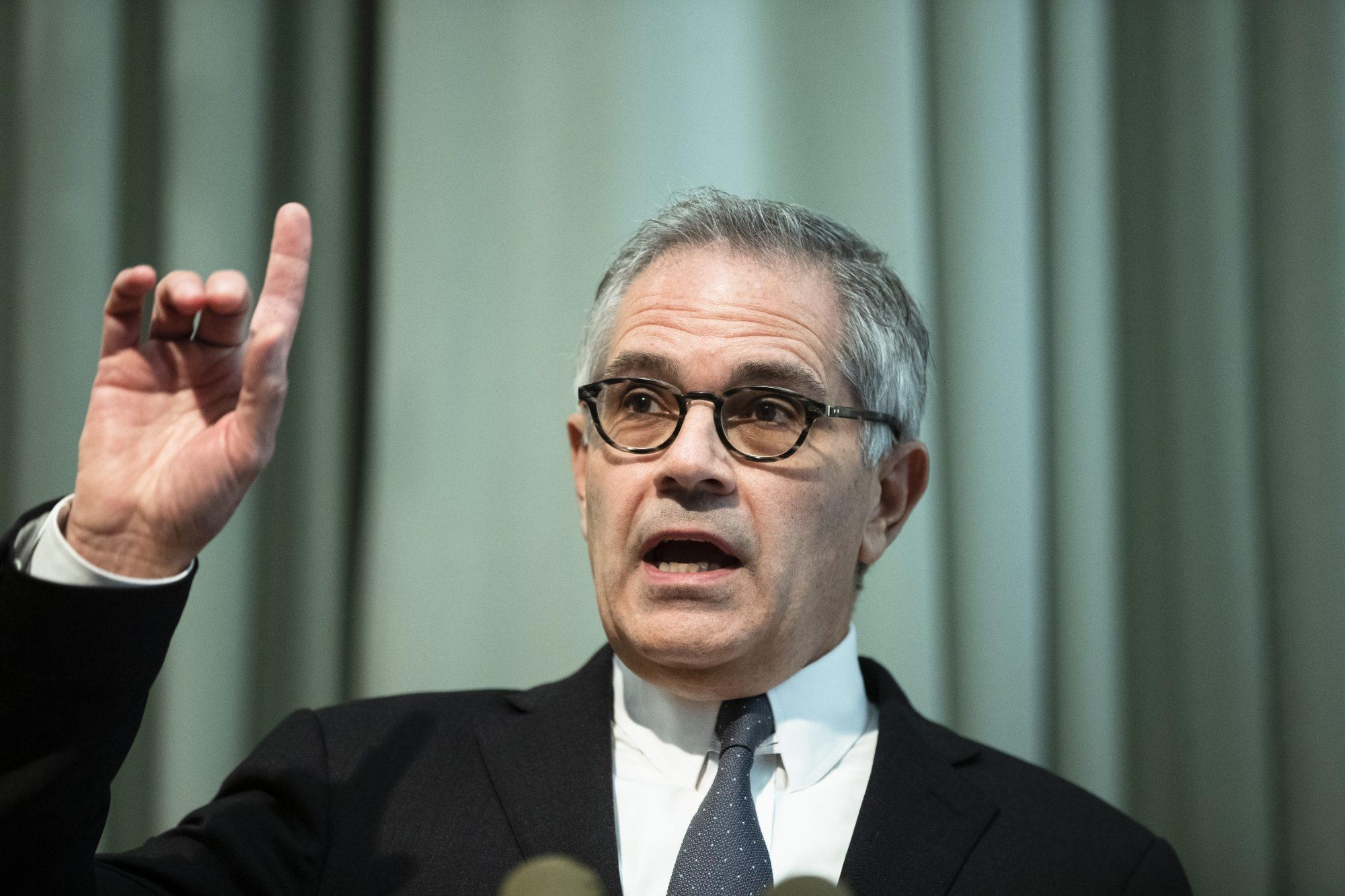 At issue is also a philosophical approach to prosecution, one that has made Krasner arguably the face of the small but growing “progressive prosecutor” movement around the country. These new Das have veered away from the “tough on crime” policies that have for decades dominated the criminal justice system in America and contributed to the country’s overincarceration problem.

Krasner has been happy to cast Vega as a return to the old way of doing things, using the debate stage to accuse his opponent of taking a “win-at-all-costs” approach during Vega’s time as an assistant district attorney. He also pointed to the FOP backing Vega, saying that the group is supporting him because they do not want police accountability.