Beer Found in Van That Crashed Into Wall in Northeast Philadelphia

A cooler of beer was found inside a van after it crashed into a stone wall in northeast Philadelphia's Holmesburg section, police said.

Officers say a man lost control of his van just after 1 a.m. Friday while driving north on Frankford Ave. and crossed into the southbound lanes before he crashed into a stone wall. The impact was so powerful, it caused the van to tip onto its side.

When police got to the scene, they found the man -- and a cooler full of beer -- inside the vehicle. 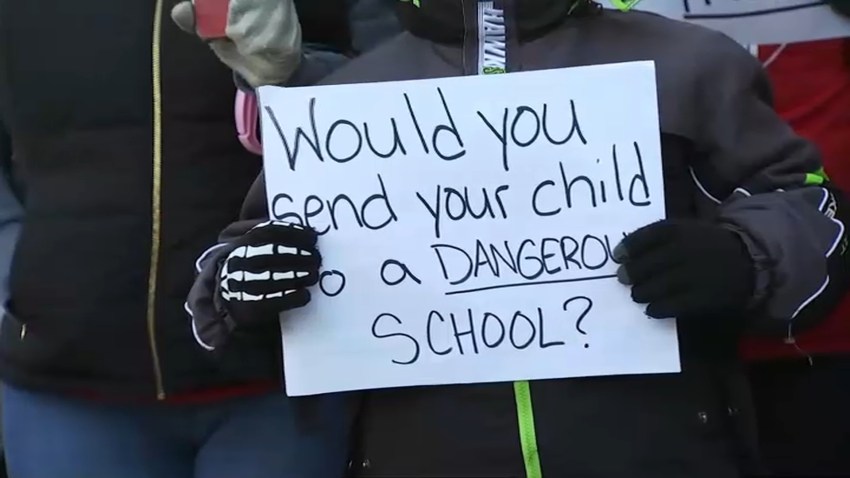 The driver was taken to Aria-Torresdale where he was treated for injuries, officials said. He was also tested for possible DUI.

The results of that test have not been released.