If you live in one part of western Pennsylvania and had to reset the clock on your microwave oven Thursday evening, blame the beaver.

West Penn Power officials say the beaver chewed through a large tree that was threatening to topple onto some power lines near Slippery Rock, about 45 miles north of Pittsburgh. The borough is also home to a state-owned university of the same name, which was also affected by Thursday evening's brief power outage.

Company spokesman Todd Meyers says the damaged tree was spotted during a routine helicopter inspection of power lines earlier Thursday, so crews alerted residents about the need to shut off power briefly to down the tree. 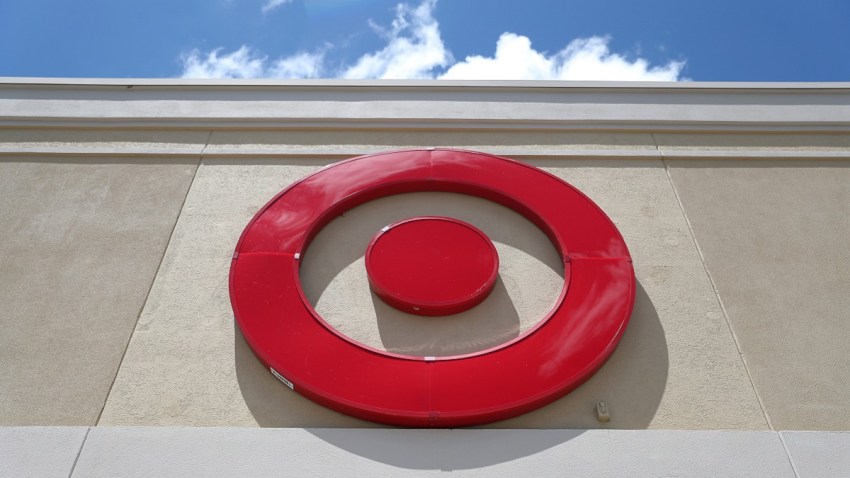 Target to Limit Customers, Give Masks, Gloves to Workers

Meyers says the resulting outage to about 10,000 customers lasted just a few seconds at 8:16 p.m.