The Phillies' last opponent, the Miami Marlins, has had an outbreak of coronavirus; as many as 15 players and staff have tested positive, reports say

UPDATE: The entire series against the New York Yankees has been postponed. Latest details here.

For the second day, a scheduled game between the Philadelphia Phillies and the New York Yankees has been postponed after more than a dozen positive coronavirus tests from the Phillies' last opponent, the Miami Marlins, multiple reports say.

It's more bad news for Major League Baseball as they struggle to restart a shortened season and still keep players healthy. So far, four MLB games -- two Marlins games and two Phillies games -- have been postponed due to the outbreak.

And Tuesday afternoon, the Marlins made a stunning announcement: They will hit "pause" on their season, stopping play to allow their players and staff time to recover.

Over the weekend, reports began to emerge of positive tests among Marlins players. By Monday, NBC News had confirmed that 11 players and two staff members were positive.

More reports Tuesday said as many as 15 Marlins have tested positive. The Marlins played the Phillies for three games over the weekend and were based in the visiting team's clubhouse, where some Phillies staff members work.

The Phillies players and staff have all been getting tested at Citizens Bank Park. So far, there have been no positive tests, according to NBC Sports Philadelphia's Jim Salisbury.

The Yankees are leaving Philadelphia, where they have been since Sunday night, and the Phillies will travel to New York by bus on Wednesday, Salisbury reported. 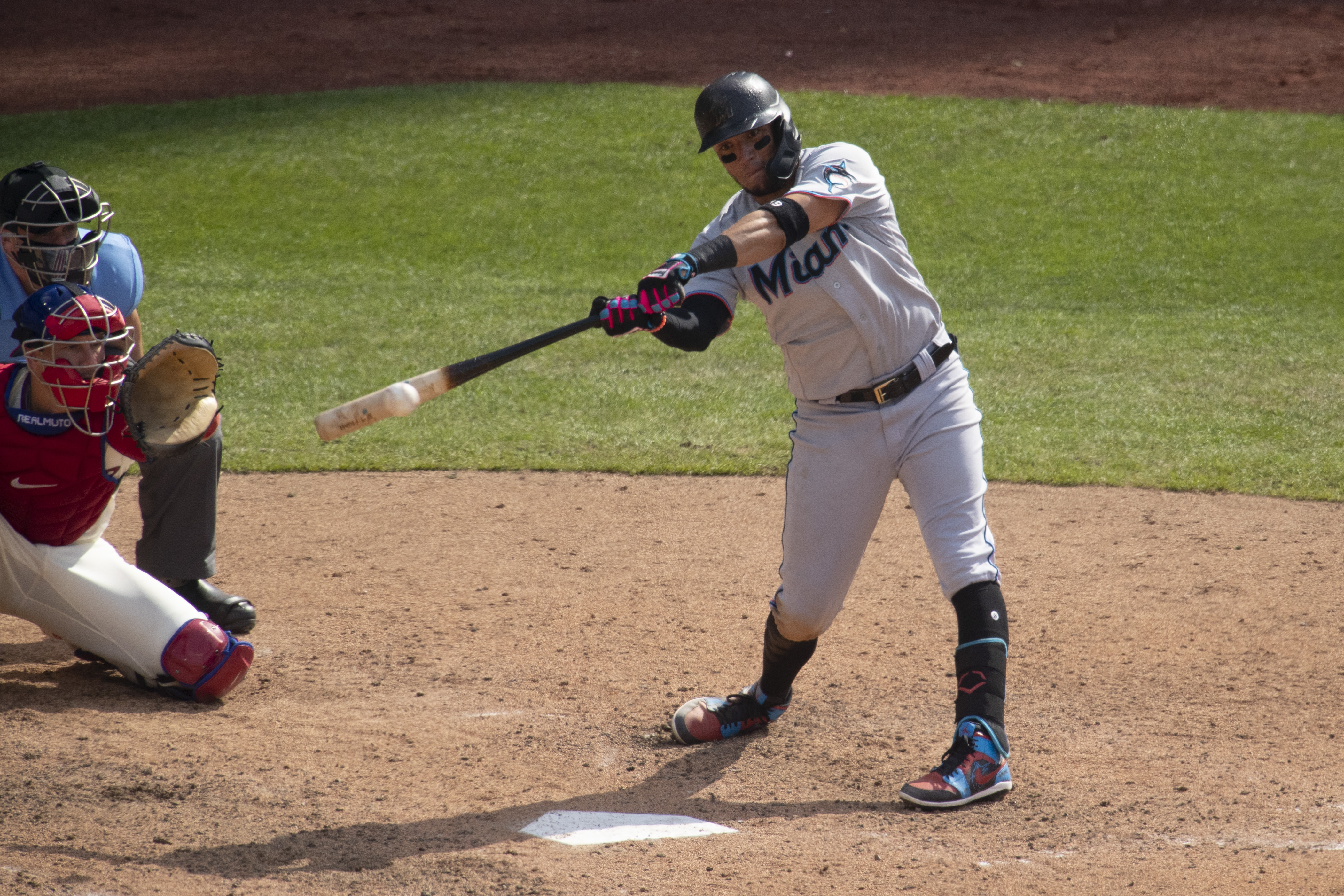 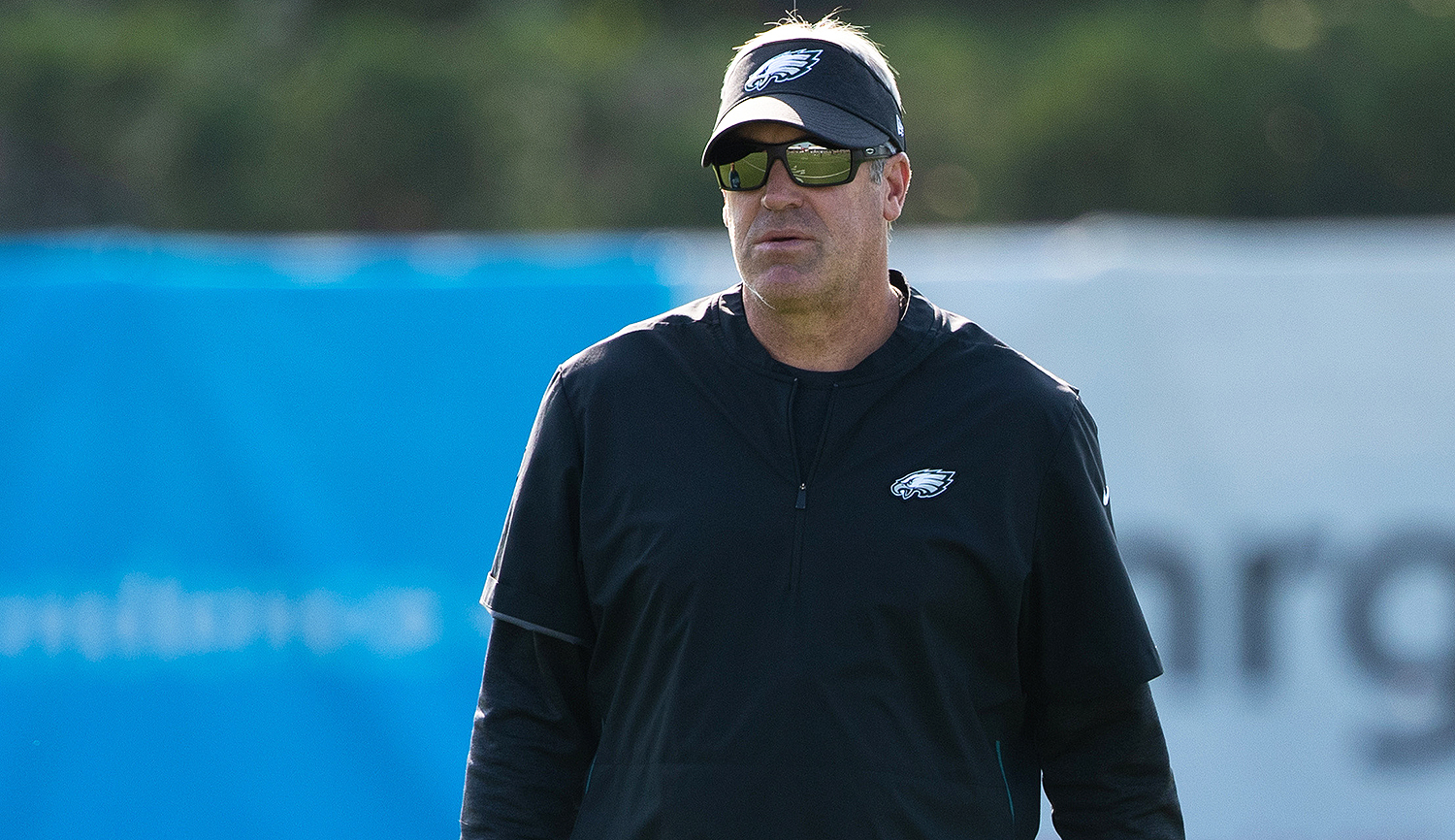 “This could put it in danger,” said Fauci, the nation’s top infectious disease expert. "I don’t believe they need to stop, but we just need to follow this and see what happens with other teams on a day-by-day basis.”

Fauci made his comments on ABC's “Good Morning America.”

The commissioner of Major League Baseball also said he believed games could continue.

“Obviously, we don’t want any player to get exposed. It’s not a positive thing,” Commissioner Rob Manfred said on the MLB Network. “But I don’t see it as a nightmare.”

That's a big issue for sports fans in Philadelphia, where the both Eagles begin conditioning work in camp and the Flyers are set to resume play Tuesday in an exhibition game.