Greenhouse gases, fine particulates, toxic emissions and water pollution at the shuttered South Philadelphia refinery are all detailed in a new report issued by a city task force.

The now-bankrupt refinery in South Philadelphia has long been known as one of the city's biggest producers of pollution.

The explosion that shuttered the 1,300-acre complex in June threw the site's future into turmoil. Its history as a heavy industrial site goes back more than 150 years.

More on this story: 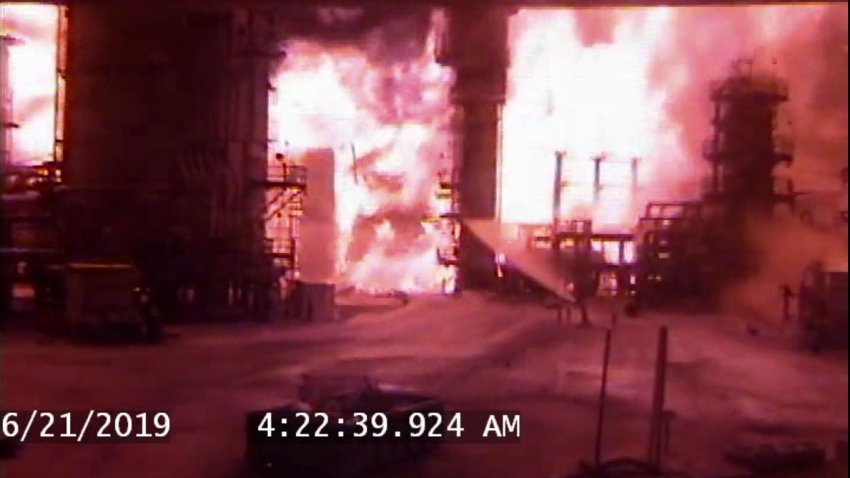 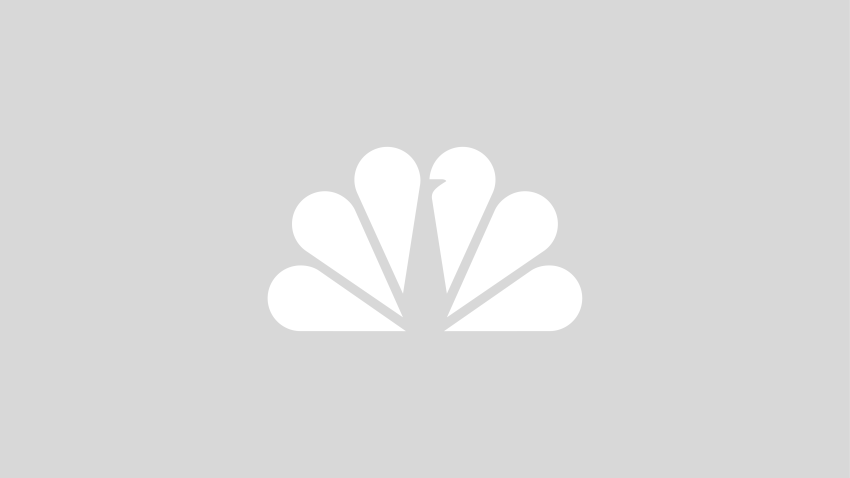 The report paints a dirty picture of the facility's pollution generation prior to the explosion:

Greenhouse gases: 20% of all Philadelphia's greenhouse gases, widely known for their effects on the Earth's atmosphere and global warming, came from the refinery. (Page 17 of the report, which can be found below in its entirety)

Particle pollution: 9% of the entire city's output of what is also known as "particulate matter" came from the refinery, according to the city's Department of Public Health. "Particulate matter contains microscopic solids or liquid droplets that are so small that they can be inhaled and cause serious health problems," according to the Environmental Protection Agency. It also contributes to haze in the air. (Page 17)

Toxic emissions: More than half — 56% — of Philadelphia's air toxics came from the refinery. The site annually released 467,600 pounds of air toxics annually since 2014, which includes benzene and other carcinogens. (Page 17)

More than three months after a blast at the Philadelphia Energy Solutions refinery in South Philadelphia, Philadelphia Fire Commissioner Adam Thiel says the release of chemicals is under control.

Water Pollution: More than 5,000 pounds annually is produced by the facility "and historical contamination remains in the ground throughout the site." (Page 19)

The word "pollution" shows up 48 times in the report, in addition to 14 times for "pollutant."

The report, co-authored by Mayor Jim Kenney's managing director, Brian Abernathy, and city Fire Commissioner and Emergency Management director Adam Thiel, concludes (Page 39) that "regardless of what the future use or range of uses will be for the refinery site, steps should be taken to encourage the site to have a more positive impact on the environment than it has in the past."