One law enforcement organization responded, saying they could not have prevented Autumn Pasquale's death.

The family of a South Jersey girl who was strangled by a teenage boy two years ago is now suing several law enforcement agencies, claiming they didn't act properly after learning the girl was missing.

One law enforcement agency responded by saying there was nothing they could have done to save the life of Autumn Pasquale because she was killed before anyone reported her missing.

The South Jersey Times reports that the lawsuit brought by Autumn Pasquale's estate alleges that authorities should have immediately implemented a child abduction response team, instead of waiting until the next day. It also claims they refused assistance from a retired law enforcement investigator.

Pasquale, a 12-year-old Clayton resident, was killed in October 2012 after she went to Justin Robinson's house, which was several blocks from hers, after receiving a Facebook offer to trade bike parts. 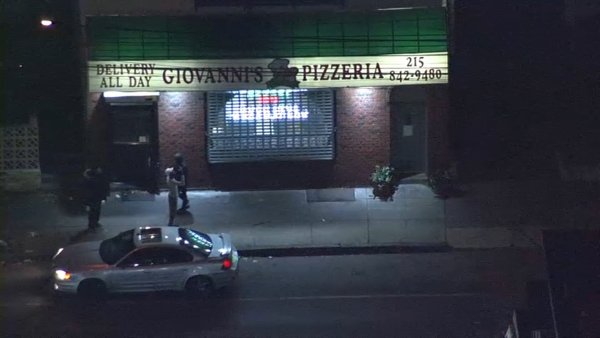 The Lineup 36 mins ago

When she didn't return home that night, her family set off in a frantic search.

The Gloucester County Prosecutor's Office said their legal department has not received the lawsuit and added, "law enforcement could not have prevented the death of Autumn, because she was killed several hours before she was ever reported missing. Any civil action seeking money damages by pointing blame at police is misplaced."