As of 5:59 a.m. Monday, the Trump Taj Mahal casino in Atlantic City will close – another pockmark on the struggling city's gaming industry that puts nearly 3,000 workers out of a job and shines a light on one of the final remnants of Republican presidential candidate Donald Trump's hand print on the city.

Despite the impending shutdown, visitors continued to bypass the dozens of red-shirt wearing, striking workers and saddle up to slot machines and table games.

Owner Carl Icahn said he has lost at least $100 million in his efforts to keep the boardwalk casino and hotel open. He decided to close the Taj in August, a month after members of UNITE HERE Local 54 went on strike following failed contract negotiations. 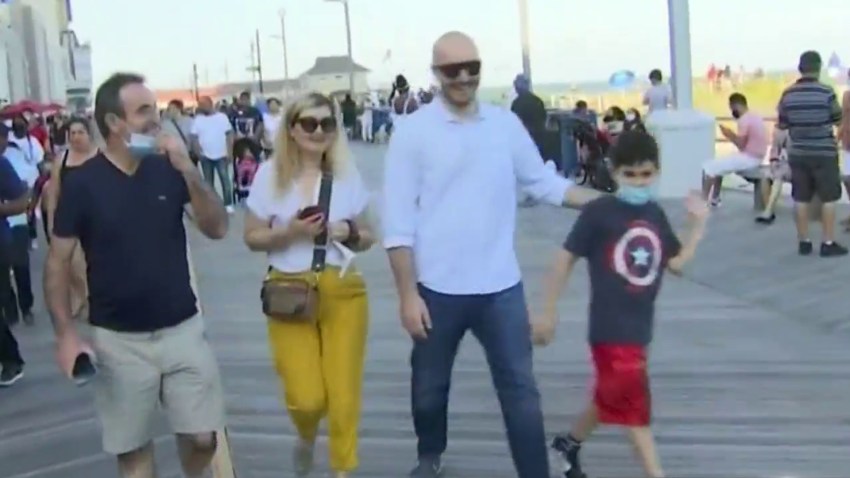