Arrest Made in Hit-and-Run Death of Woman in Wheelchair

Police say 29-year-old Tiffany Reeves turned herself in on Friday. Police say she was one of three hit-and-run drivers who struck a woman in a wheelchair as she was crossing the street back in January.

Police have made an arrest in the death of a woman in a wheelchair who they say was struck and killed by a hit-and-run driver.

Back on January 3, Edith McFarland, 58, of Wilmington, was crossing South Market Street (Route 13) in Wilmington when she was struck by a gold-colored 1994 Oldsmobile 88 around 6:35 p.m. McFarland was ejected from her wheelchair into the southbound lanes of South Market and was then struck by two additional vehicles.

Police say all three of the cars that struck McFarland failed to stop and instead fled southbound on US 13. McFarland was pronounced dead at the scene. Sources revealed to NBC10 McFarland lost her leg in a previous hit-and-run accident on the same exact road which is why she was in a wheelchair in the first place.

After a lengthy investigation police say they identified Tiffany Reeves, 29, of Elsmere as the driver of the gold Oldsmobile that struck McFarland. Reeves turned herself in to State Troopers Friday afternoon after a warrant was obtained for her arrest, according to investigators.

Reeves was arraigned on the charges of leaving the scene resulting in death and driving while suspended or revoked. She was released after posting $1,000 secured bail. Police still have not identified the other two vehicles involved in the accident. 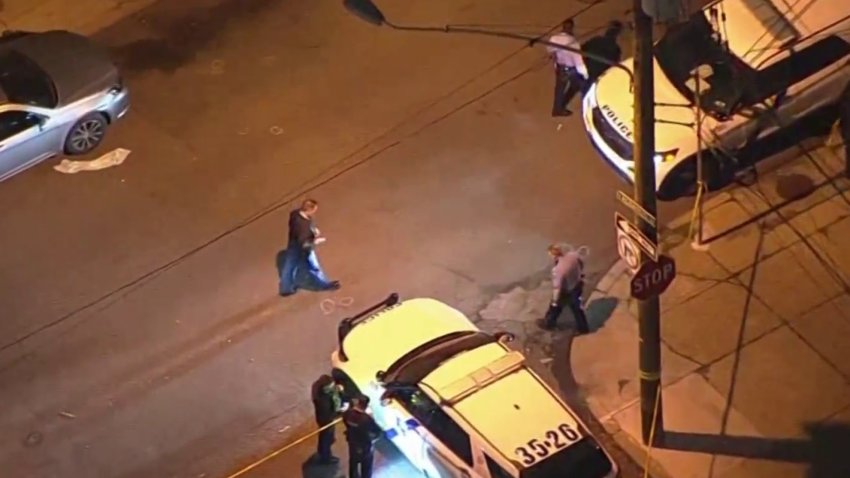