Fanny Jackson Coppin was an educator and principal in Philadelphia

By a unanimous vote, the School District of Philadelphia's board voted to strip President Andrew Jackson's name from a South Philadelphia elementary school and replace it with the name of a freed slave who dedicated her life to education.

The school district in a news release explained what led to the name change at nearly-century-old school:

"The change comes after several months of engagement with the Jackson Elementary School community, including a series of surveys, focus groups and meetings to discuss potential names that spoke to the importance of education within the diverse community. During the spring, more than 1,100 school families and community members responded to a survey seeking input on a final name. A total of four possible names were up for consideration with Fanny Jackson Coppin receiving the most support."

Jackson Coppin was born a slave in Washington, D.C., but eventually was freed and went on to earn a college diploma from Oberlin College in Ohio, according to a biography on the website of her namesake Coppin State University. She spent her life educating others as a lecturer, principal and teacher, with a focus on helping underserved communities. She worked as a longtime principal at the Institute for Colored Youth, a Quaker school in Philadelphia, until her retirement in 1902.

“Fanny Jackson Coppin dedicated her life to education, doing whatever was necessary to ensure that people from underserved communities and women had access to a high quality education,” Jackson Elementary School Principal Kelly Espinosa said. “She understood that education is the greatest tool in building a positive and productive life and this is a message that still rings true today." 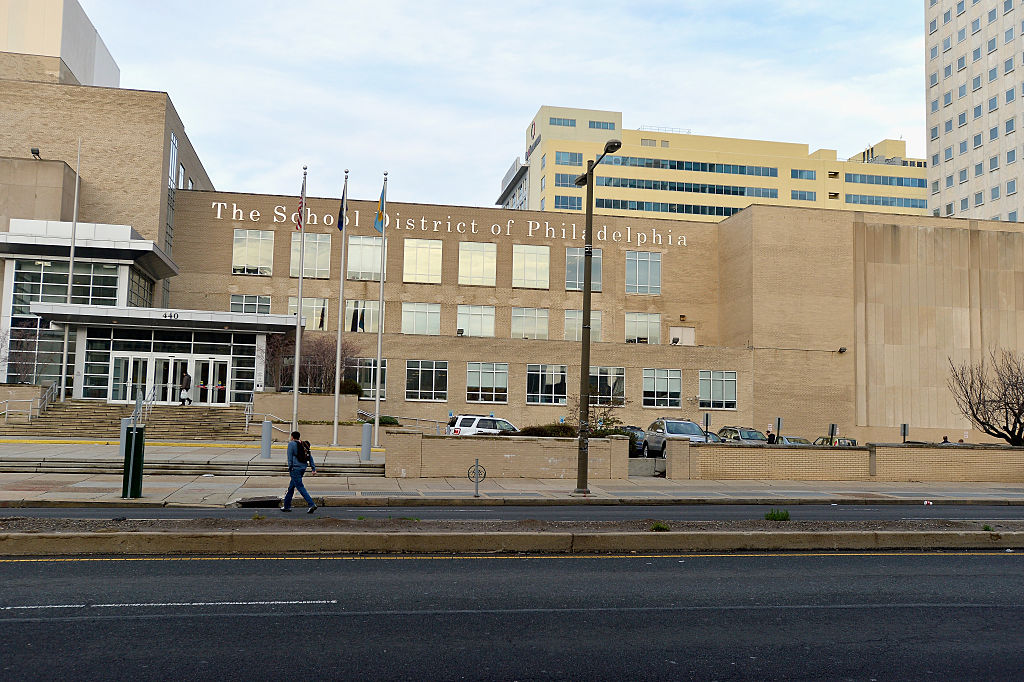 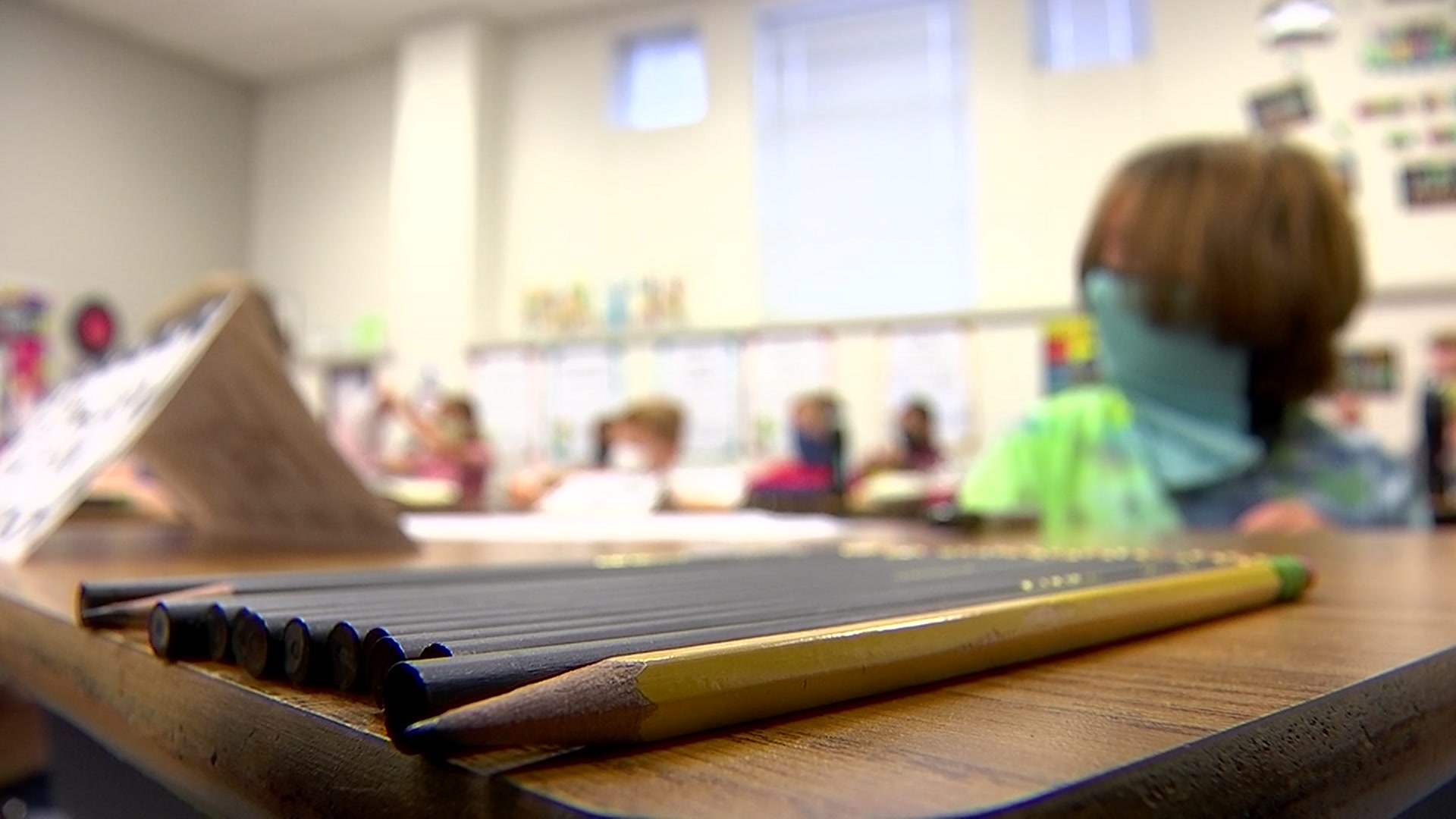 Jackson was the seventh U.S. President and remains a controversial figure. The Tennessean was a "supporter of states’ rights and slavery’s extension into the new western territories," according to History.com.

"The School District of Philadelphia recognizes that school names are an important part of students’ learning environments and should cultivate a sense of pride in the history and traditions, to ensure that all students, staff, and families feel respected, seen, and heard," the district said.

There is also a push to remove Jackson from the $20 bill and replace him with Harriet Tubman.