Gymnastics Coach in Allentown Under Restrictions for Misconduct Claim

The organization tasked with policing abuse in Olympic sports has barred a Pennsylvania gymnastics coach from being around minors unsupervised while it investigates a misconduct claim.

John Holman's interim restriction issued by the U.S. Center for SafeSport is a requirement when such allegations are reported, according to USA Gymnastics.

Holman has coached for about 40 years at Parkettes Gymnastics Club, which has trained thousands of gymnasts including several Olympians. 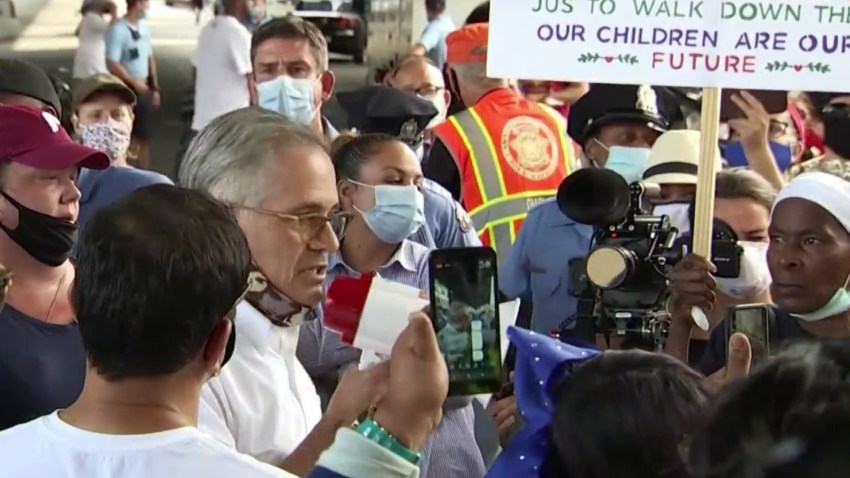 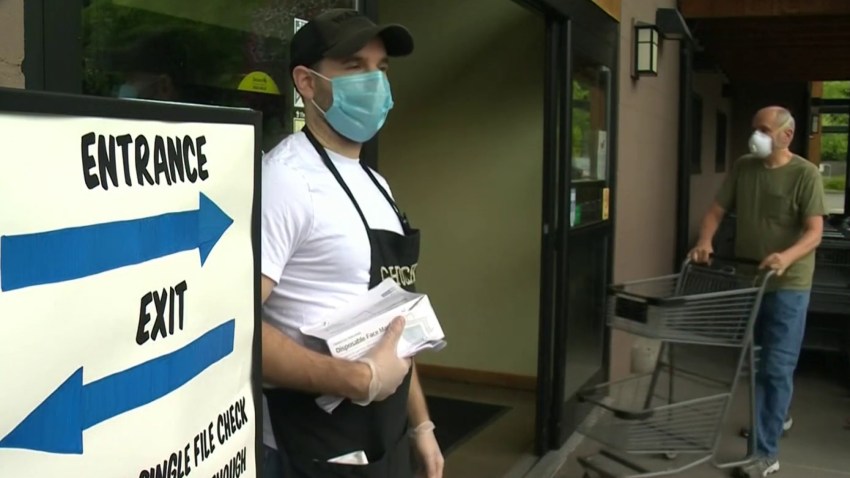 Messages seeking comment left at the club and at the 66-year-old Holman's home weren't returned Friday.

The U.S. Center for SafeSport is investigating the allegations.

No details about the allegation are given in the restriction notice. A spokeswoman for Lehigh County District Attorney Jim Martin told The Allentown Morning Call his office is not aware of allegations against Holman.

The bylaw cited as grounds for the restriction refers exclusively to sexual misconduct, but USA Gymnastics said it could also refer to non-sexual misconduct allegations. The organization's website was updated Friday to include a line that the bylaw is listed for any matter, not just sexual misconduct.

The Morning Call reported that the website was updated after its initial story on Holman. Leslie A. King, a representative for USA Gymnastics, said website updates had been in the works for some time.

Holman told the Orange County Register earlier this week he was unaware of the allegation and didn't commit sexual misconduct.

Last year, The Morning Call reported that former U.S. National Team member Jessica Armstrong said she was sexually abused by a coach while training at Parkettes in the late 1970s or early 1980s. The coach Armstrong accused, who wasn't named, has not worked for the club since the 1980s.

Parkettes co-founder Donna Strauss told the newspaper at the time she hadn't received any other reports of abuse.

The club has not been embroiled in the investigation of sexual abuse by former USA Gymnastics team doctor Larry Nassar.

Hundreds of girls and women have said Nassar molested them when he was a physician, including while he worked at Michigan State and Indianapolis-based USA Gymnastics, which trains Olympians.

He pleaded guilty in 2017 to multiple sex crimes and was sentenced last year to what amounts to a life prison term.