After a tumultuous year for the Philadelphia police department, activists and leaders are excited but also have high expectations for the city’s newest police commissioner

Philadelphia’s gun violence is a harsh reality for Sarah Reed. She’s reminded of it whenever she sees the two bullet holes in her car.

“It really is scary, especially when you come outside to see that,” Reed said. “My kids stay back there.”

Keeping the city’s streets safer is one of the many challenges Danielle Outlaw will face after being named Philadelphia’s newest police chief.

“She’s really got a challenge on her,” Reed said. “I’m going to tell you that.”

Monday’s announcement concludes a tumultuous year for the Philadelphia police department, which included racist Facebook posts that led to the firing of several officers, an hourslong standoff in which six officers were shot and the resignation of former commissioner Richard Ross due to his handling of sexual harassment allegations within the department.

It’s with those issues in mind that local activists welcomed Chief Outlaw with both excitement and high expectations.

While Jones was happy with the decision, he was also critical of the selection process being largely kept a secret, stating that keeping it in the dark doesn’t help improve the trust between the public and city leaders. He hopes that Chief Outlaw will help restore that trust as well as effectively communicate with the community and clean up her department’s internal issues during her tenure.

Philadelphia District Attorney Larry Krasner mentioned Outlaw's record of championing reconciliation between police and the community as well as her compassion for those suffering from mental illness, addiction and homelessness.

“As an outsider to Philadelphia, you are well positioned to act during a time of needed reform on the ideals you have expressed,” Krasner wrote. “We are hopeful that your deeds will match your words and you will push for justice, because we all know that justice makes us safer.”

“In a period where there are critics on all sides of policing, the Mayor and his administration found a person that has walked through the fire of division and found it possible to do her job…protect and serve,” Williams wrote. “She’s done it in an uncompromising fashion, while understanding humanity and dignity of those involved.”

Williams concluded his statement in a truly Philadelphia way.

“Congratulations Mr. Mayor and welcome Danielle Outlaw,” he wrote. “First cheesesteak is on me!” 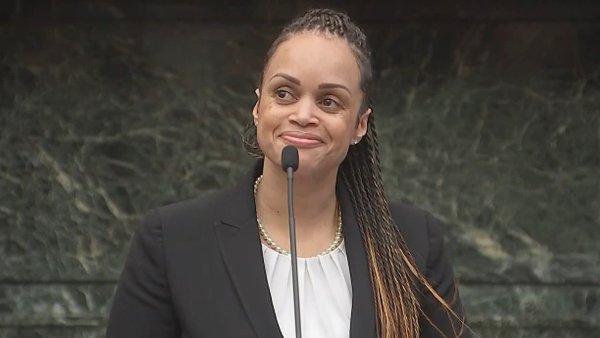 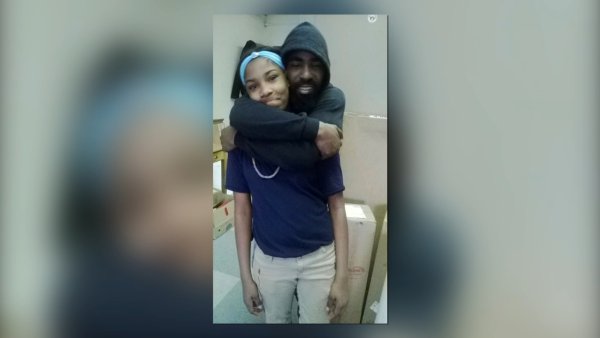